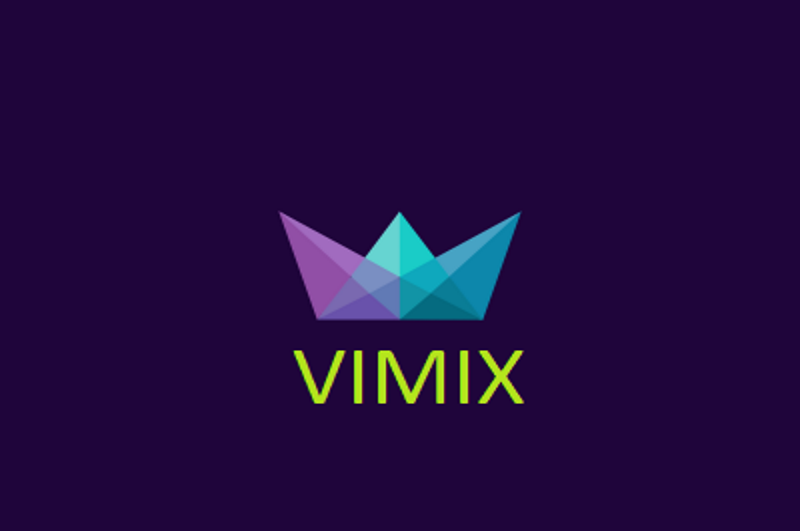 Theming – one of my most favorite things I love to do with my Linux. I love to change my theme periodically for getting the fresh feel all the time. It’s highly likely that you’re running GTK+ as your system’s theme engine. Among all the available GTK+ themes with flat, material design, Vimix is one of the best and classic ones. I’ve just switched from it and find it extremely exciting & cool.

Let’s get started in installing Vimix in our systems.

Before we proceed with the installation of the theme, we need to install a few dependencies beforehand so that nothing goes wrong. Run the command(s) in the terminal of your Linux distro accordingly.

If your Linux distro wasn’t on the list, make sure that you install “gtk2-engines-murrine”, “gtk-engines” or “gtk2-engines” and “git” for your distro.

Now, it’s time to transform your Linux distro into the best materialistic. Thankfully, Vimix comes up with automated installation system. All you need is let the software do its work.

Run these commands in the terminal – 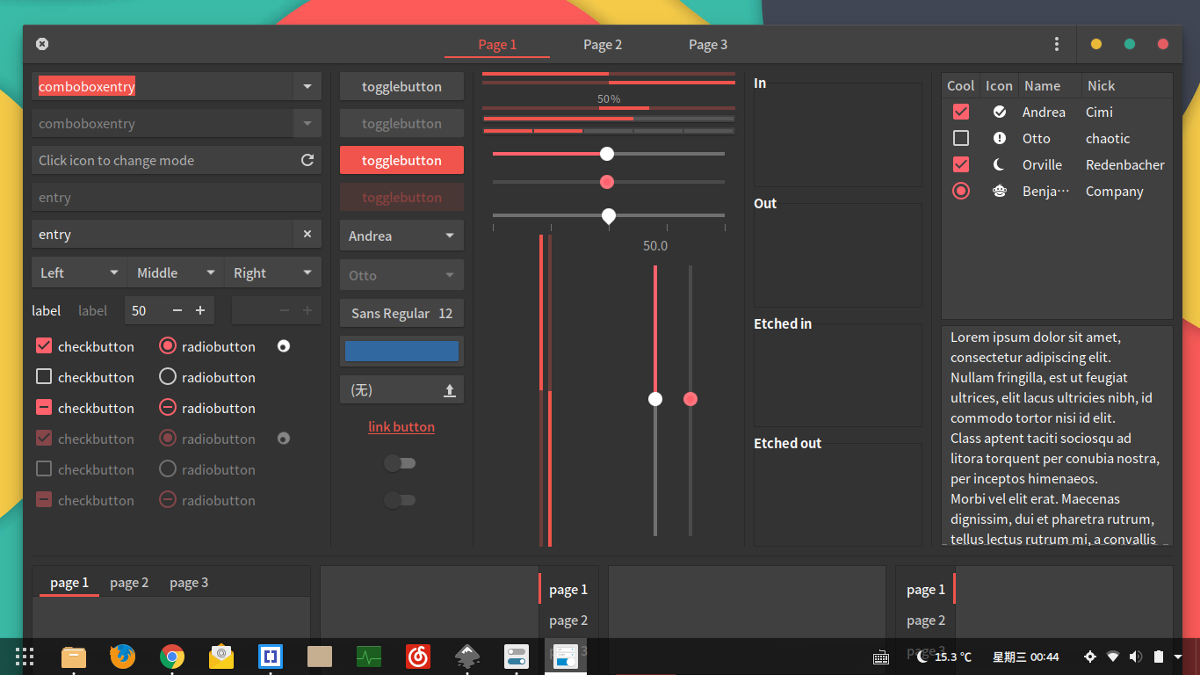 It’s good to know how to uninstall the theme in case you change your heart. The uninstallation process is a bit messy because devs didn’t include any uninstallation script. Run these commands in the terminal –

Voila! Enjoy the most awesome theme on Linux!