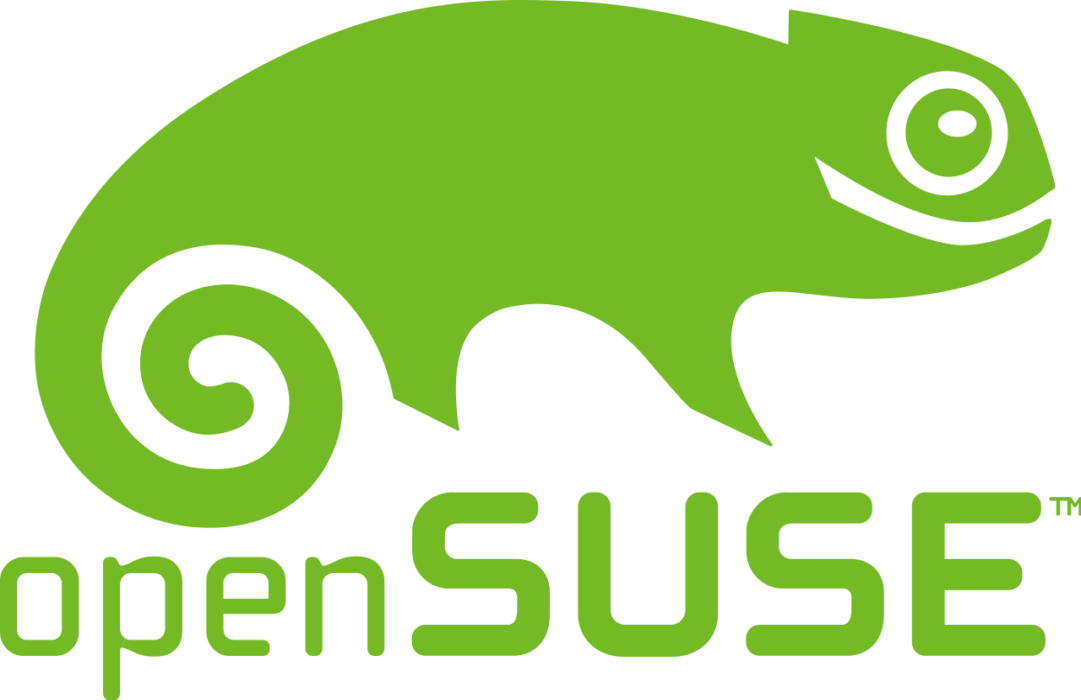 Well, another one has come into the family. A new version of OpenSUSE has recently been released. The community distribution under the sponsorship of SUSE. Specifically, OpenSUSE 15.2 has been released, which is a second update on the very robust base of the 15 series. This post will help you discover the main new features of this new version.

We already know that OpenSUSE is one of those great Linux distributions that we like. It’s a great combination of stability and ease of use thanks in great part to Yast. Now OpenSUSE 15.2 comes to further enhance the excellence of this distribution.

Recently we had the announcement, OpenSUSE 15.2 is available for everyone. From the installer, we are offered the opportunity to choose between GNOME 3.34 and KDE Plasma 5.18 as well as offering XFCE from the online repositories. Although they are not the latest versions of these desktop environments they are very stable. With a fairly mature version of GNOME, an LTS version of KDE Plasma is available. So from there, the stability is guaranteed.

Internally this version comes with the Linux Kernel 5.3.18 which is an advance of the 4.12 version of 15.1. Also, some obsolete packages have been removed e.g. node8 which has been replaced with node10 or node12.

If you are a web developer you will appreciate the fact that this version includes PHP 7.4.6 already with many bugs fixed.

However, also other innovations like the inclusion of Firefox 68.5.0 ESR a highly stable version of Firefox. Thunderbird now supports OAuth 2.0 authentication for POP3 accounts.

And on top of OpenSUSE’s own technologies, we have that Snapper has been improved so that it doesn’t depend on so many packages. Also, Scripting with it is now easier than ever thanks to its new machine-readable output.

On the other hand, Yast is improving the experience and possibilities of configuring the network. This makes it more robust and consistent. It’s been a long time coming. Also, Yast’s NFS module is improved.

This new version of OpenSUSE is very focused on artificial intelligence and machine learning. Adding support for Tensorflow, Grafana, ONNX, and more tools dedicated to this.

OpenSUSE is one of those distributions that like a lot for a great combination of modernity and stability. That’s why it has now become quite established as a top-level option for the Linux community.

With this new version it adds up and continues and we will be watching how it evolves.

Also if you want more information about the release, check the release notes and all the features.