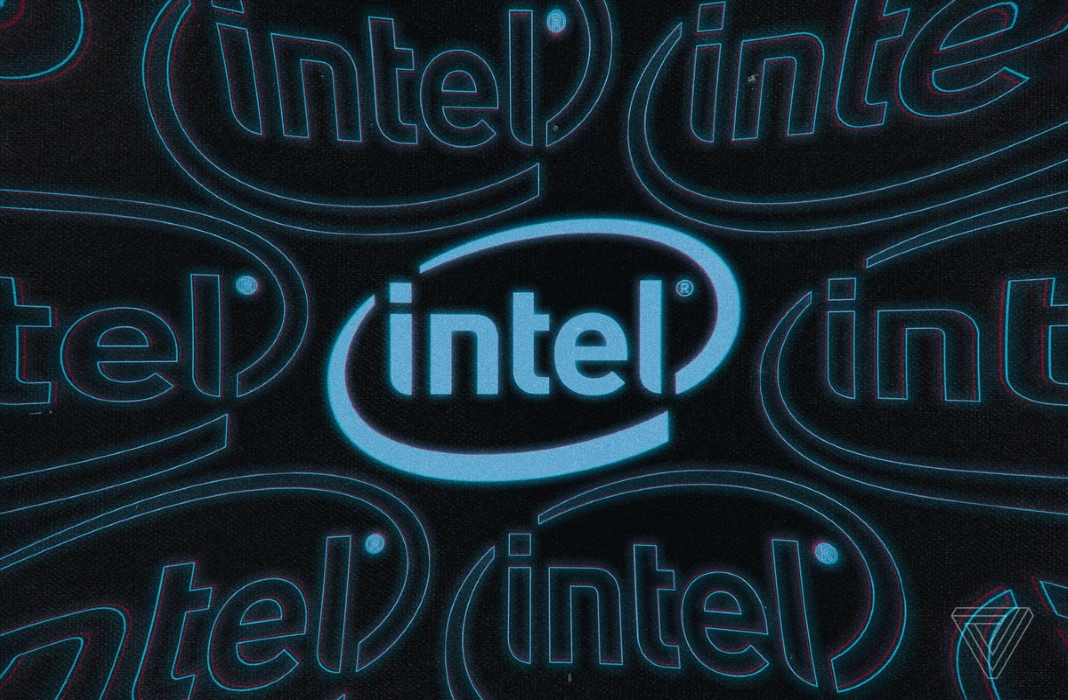 Intel is one of the largest chip vendors all over the world. We all know the name of Intel for their super powerful semiconductor products – processors. Their processors still rule the processor market largely. Recently, Intel released their 9th gen processors. Don’t forget to check out Intel vs AMD overall comparison.

Let’s check out at the summarization of the entire review.

Before diving deep, make sure that you know the official specs of Intel Core i9-9900K and Core i7-9700K.

For running these processors, the Z390 chipset motherboards are extremely recommended for the better power delivery. In the budget Z370 motherboards, the processors seem to choke pretty badly. In the review, MSI Z390 Godlike and Asrock Z390 Taichi Ultimate motherboards were used for consistent results.

All the benchmarks were performed by Hardware Unboxed. Here are all the available benchmark results.

The memory bandwidth is pretty similar with the previous models like the Core i7-8700K.

Next up, the Cinebench R15 results.

Next up, the Blender result.

In this result, due to heavy hyper-threading requirements, Ryzen 7 2700X reduces the performance gap down to 23%. The Ryzen CPU is faster than the I7-9700K.

For rendering, Threadripper series makes more sense for the massive core/thread count. In the case of i9-9900K, it took 96 seconds and Ryzen 7 2700X took 120 seconds.

Next up, the V-Ray benchmark.

Now, let’s have a look at the PCMark 10 results.

This synthetic gaming benchmark relies extremely on the core/thread count. That’s why it successfully matched the result of Ryzen 7 2700X. The i7-9700K was able to beat the older Ryzen 7 1800X.

If you’re using a lot of productivity works, then this benchmark section is very important.

Next up, the Excel 2016 Monte Carlo simulation.

Now, the Adobe Premiere Pro CC results. This is a hugely popular section for all the productivity lovers.

Intel’s biggest motto for this session of processor lineup is “the best GAMING processors”. Of course, Intel processors have always been a better resultant in terms of gaming. With the latest “Coffee Lake refresh” processors, it’s expected to beat the AMD counterparts.

Here are all the results of gaming benchmarks.

Hopefully, you guys all get a good overview of the new Intel flagship processors. These are obviously the BEST GAMING PROCESSOR, no doubt. Stay tuned for the price vs performance lookup.