My desktop is missing! How to solve it in Windows 10. 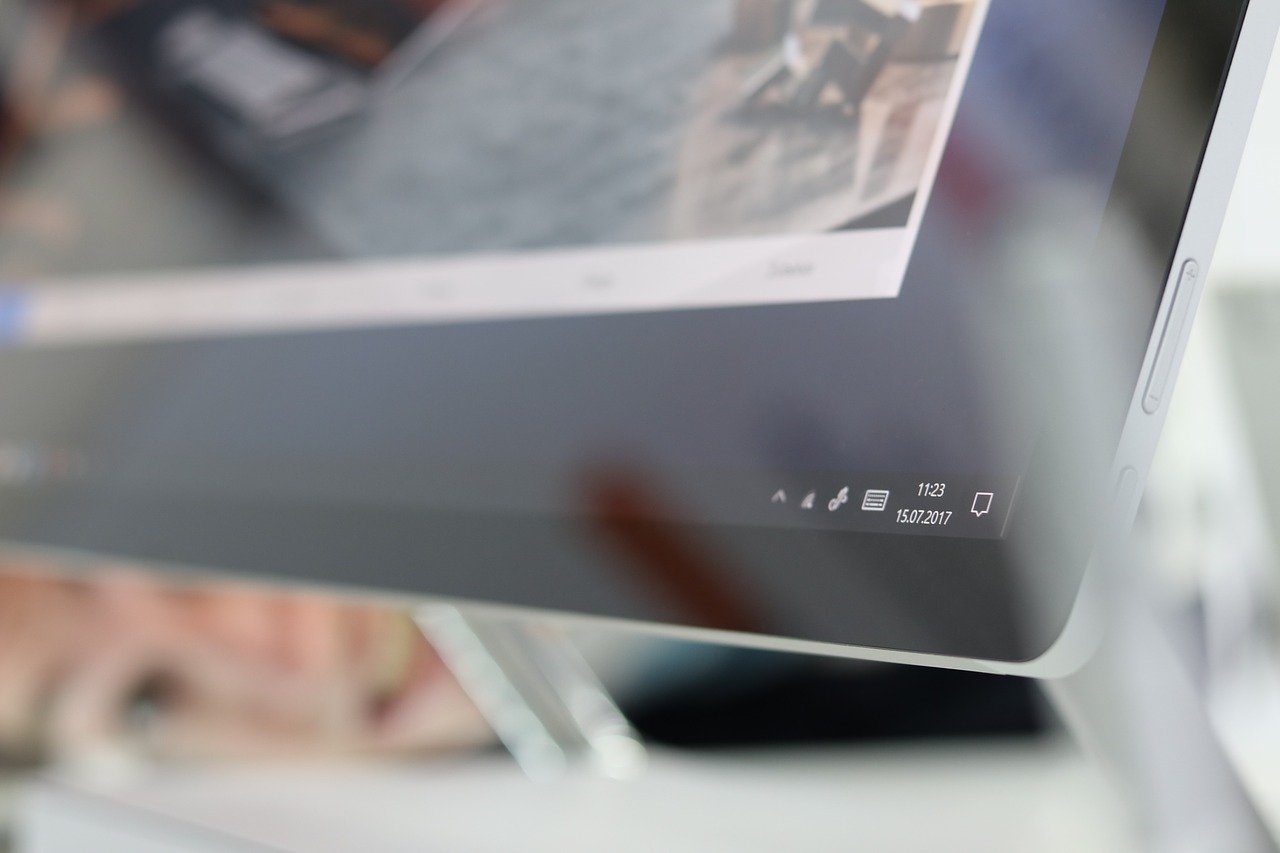 Hello! Time is passing and the popularity of Windows 10 continues to increase. However, that does not mean that it is error-free. On the contrary, some bugs remain and new ones appear. In fact, several users have reported visual problems. Specifically with the desktop. Which even disappears completely. Then the user exclaims: My desktop is missing! Today we will see how to solve it in Windows 10.

How to solve the missing desktop problem in Windows 10.

Beyond malware threats that compromise the system, the most common causes are:

The tablet mode of Windows 10 is an optional mode of Windows 10. In effect, it adapts the interface so that it can be better used with a touch screen. You do not need a tablet to use it. In fact, it is also usable with a touch screen. One of the main changes is that open applications disappear from the taskbar. Instead, the taskbar shows the Home Menu button, the Back button, the Cortana button and the timeline. But perhaps the most drastic change is that the desktop disappears. Therefore, the Start menu is displayed in full screen. This is the ideal way to launch the apps. However, this mode does not make much sense on a traditional computer. Consequently, its activation can generate problems.

So if you have activated this mode by mistake, we’ll see how to fix it. In the first place, press the Win+I combination to enter Windows Settings. Once there, click on System.

Then select Tablet from the menu on the left. Now in the right column you can turn off the mode. Also, you can set parameters so that it won’t be activated accidentally again.

We have talked about problems in Windows 10. Well, some users have reported the disappearance of icons from the desktop. As a result, it is not displayed correctly. Fortunately, the solution is very simple. Just right-click on some blank space on the desktop. Then, select View and then set the show of the desktop icons.

The Windows Explorer is a major component of the operating system. It allows you to manage your computer, create files and folders, launch applications, etc. In short, it is the Windows shell. Well, sometimes its failure causes the loss of the Windows desktop. Let’s see how to fix it. The solution is to restart this component. With this intention, press the Win+R combination and run the following command:

If by chance you can’t access this way, you can try the following. Please press the combination Ctrl+Shift+Esc. This will display the Task Manager. Once there, click on the File menu. Then click on Run New Task.

In the following box, run the above-mentioned command.

Well, with these steps you should solve this annoying problem. Many times I have gotten this complaint from the user: My desktop is missing!. So today we saw how to solve it in Windows 10. See you soon!