How to delete default apps in Android 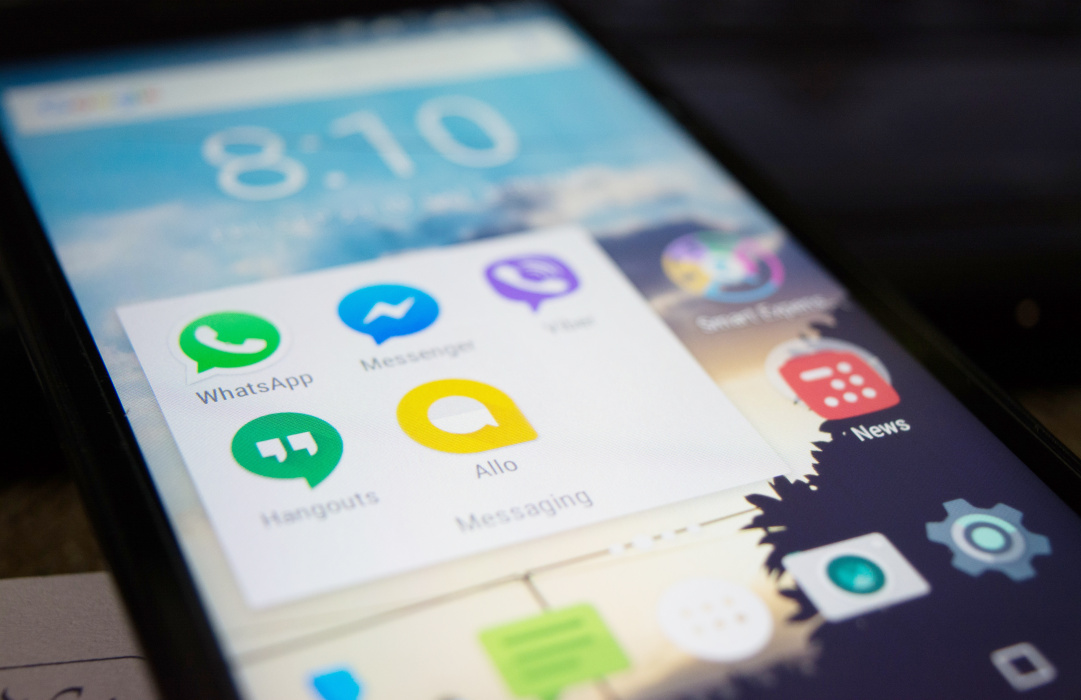 Hello friends! Today I will teach you how to delete default apps on your Android phone, that is the traditional way the system will not let you uninstall. Many manufacturers include third-party apps in their custom versions of the Android mobile operating system. They also include proprietary apps that you may never use. To uninstall them is a simple process you only need a PC with Windows Mac or Linux. Follow the steps below.

Download a tool that will help you communicate through commands between your phone and your PC. This tool is called Android Debug Bridge (ADB). You can download it from Google’s official site following the link below:

If ADB fails, install the drivers for your brand

Once you have downloaded it, simply unzip the ZIP file.

Download and install the Google Play Store Inspector app by following the link below:

Now it’s time to connect your phone to your PC using a USB cable and select the data transfer mode.

After that, on your PC go to the folder you unzipped and open a command window. To do this place the pointer in a empty area then press Shift+ right-click, you’ll get a context menu then press Open PowerShell window here.

Then enter this command:

Then your phone will notify you that your PC wants to connect. Finally, press allow. If everything went well your phone should appear in the list of devices.

Now open App Inspector, find the app you want to uninstall. You must write down the name of the package.

Return the PC to the command window and enter the following two commands:

Now enter the last command that will uninstall the app.

And that is it. Enjoy!

Congratulations if you have reached this point then you know how to successfully remove all the bloatware installed by some manufacturers or carriers on your phone. The most advisable thing is to remove those apps that you probably don’t use and be careful with the apps that are necessary for the correct functioning of the system. Thanks for reading us. Bye!