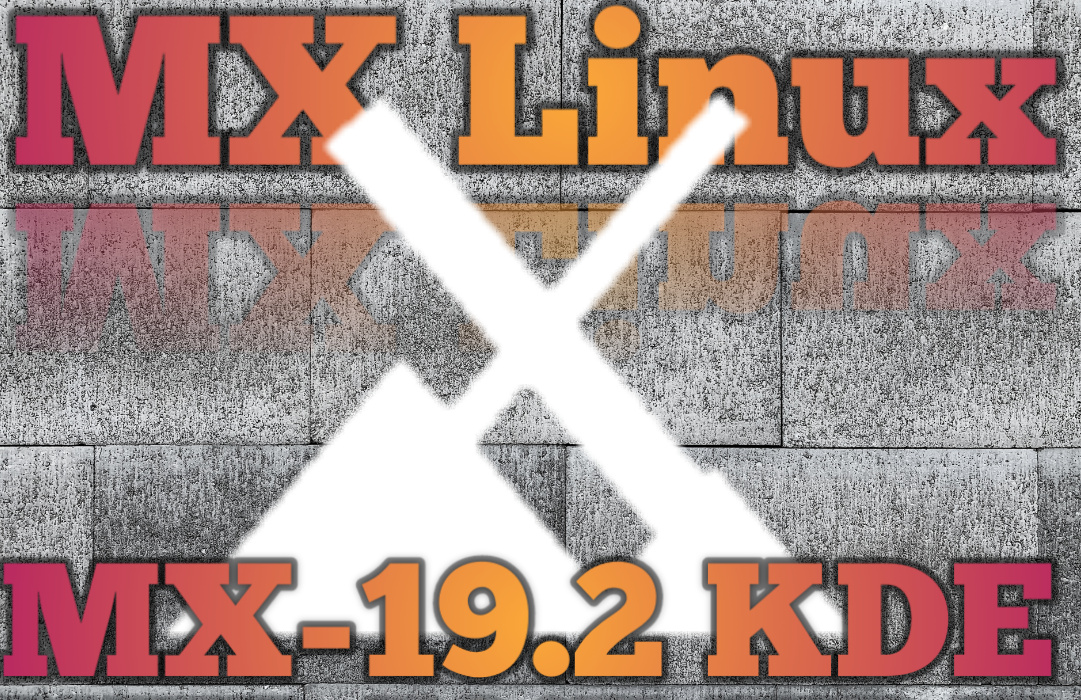 The corporate company MX Linux uses the best tools and talent of each distro. It is a medium weight operating system, with the design combined between an elegant and efficient desktop. Including simple configuration, high quality, solid performance, MX Linux announces the release of a new variant under the name of MX-19.2 KDE.

The new variant of MX Linux is the first edition of the distribution using the KDE Plasma desktop. The latest version includes KDE Plasma 5.14.5, with all known collections of MX Tools utilities.

Also, the MX-19.2 KDE is a 64-bit only version with Advanced Hardware Support (AHS). With the KDE Plasma inclusion, the applications use the frames from the Qt library, which has a preference for its ISO inclusion.

Similarly, the latest version is the first ISO of the MX/antiX family. It uses the KDE Plasma desktop since the previous MEPIS project was stopped in 2013. On the other hand, MX-19.2 KDE incorporates the usual MX tools, from the antiX-live-USB system. With the instant technology users are waiting for the standard release of Xfce.

The addition of KDE plasma to the current Xfce/MX-Fluxbox desktops. To provide a wider range of user needs and desires.

The latest version of MX Linux is the first ISO of the MX/antiX family since the previous MEPIS project was stopped in 2013. MX Linux 19.2 KDE, officially named MX-19.2 KDE, is a 64-bit only version. With the addition of the usual tools.

Currently, MX officially supports Xfce and Fluxbox ecosystems. With the inclusion of Plasma Desktop in MX, it aims to be more attractive to a wider range of users. MX Linux 19.2 is based on Debian 10 Buster, which is the current stable branch.