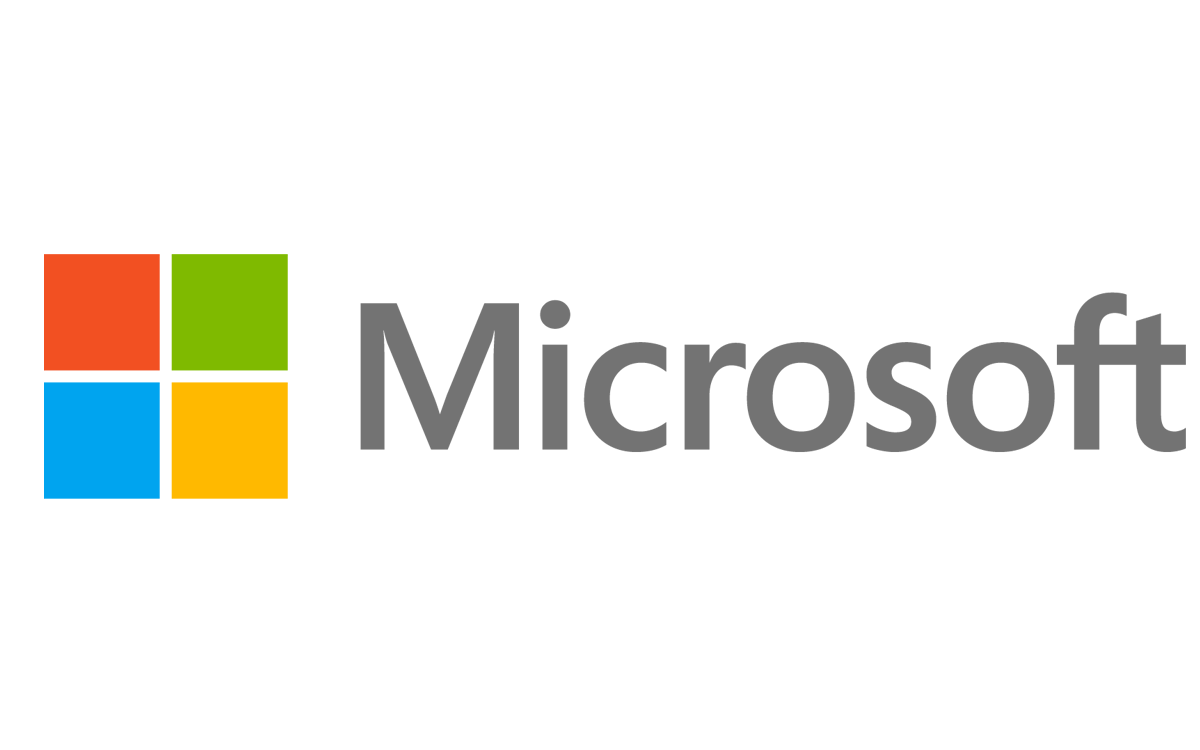 Hello! Surely you have heard about the arrival of Windows 11. Therefore, many Windows 10 users will be thinking about upgrading to this version. Which is logical, to enjoy the improvements and new features of the new operating system. However, it is well known that not all users will upgrade to this new version. Some, because they cannot meet the installation requirements. And others will simply wait until the system is mature and free of most bugs and drawbacks. Fortunately, the arrival of Windows 11 does not imply the abandonment of Windows 10. In fact, Microsoft will offer Windows 10 21H2.

Microsoft does not drop support for an operating system when it releases a new one. Indeed, Windows XP was supported until 2014. While Windows 10 would be supported until 2025. Certainly, we do not yet know if there will be two updates during the year. Or there will simply be an annual update, accompanied by the usual security patches. So despite the announcement of Windows 11, plans for Windows 10 remain in place. Thus, all its users will receive a new update in the second half of 2021. We are talking about Windows 10 21H2. It is even very likely that this update will arrive before Windows 11. Therefore, all users will go through it.

Now, 21H2 will certainly not be a feature upgrade. It will eventually focus on updating and improving features already present. On the other hand, we do not know if this update will have aesthetic changes. Or simply, it will maintain the essence so as not to blend in with Windows 11. But it will most likely be a minor update. So it will be focused on improving the quality of the system. Besides preparing it for the arrival of the next version. Similarly, Windows 10 21H2 aims to be a new LTSC version. That is the latest version of extended support for enterprises. So they will be able to continue using the system until the end of support in 2025. A moment in which they would have to upgrade to Windows 11. But while that happens, here you found out that Microsoft will offer Windows 10 21H2. Bye!