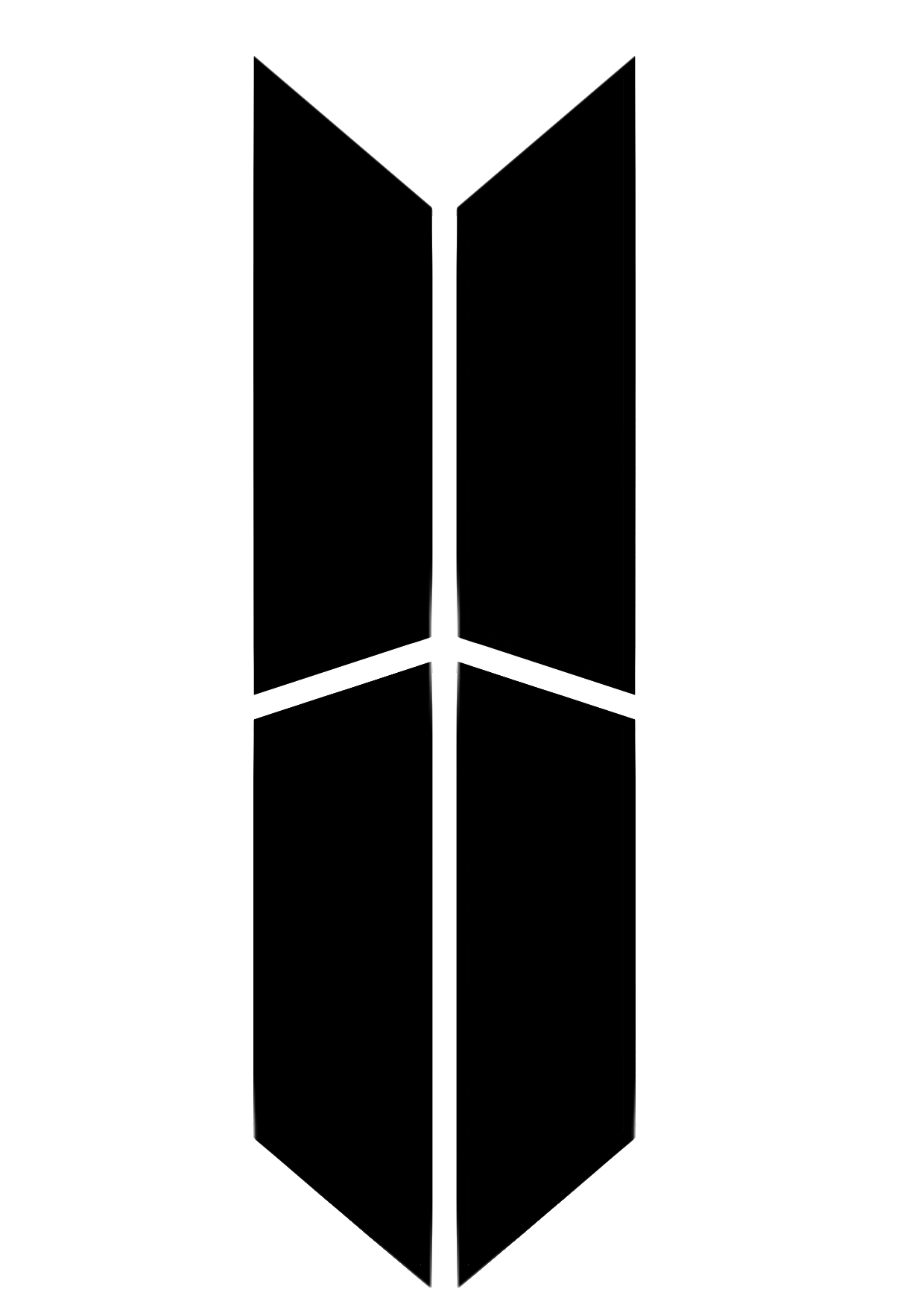 Hello! Microsoft has a tradition of two major annual updates for Windows 10. In fact, an update usually arrives in spring (April or May). While the other one arrives in another year (October or November). Apparently, Windows 11 will follow the legacy of Windows 10 in this respect. That is to say, it is probable that the same rhythm will be maintained. Lately, there has been a lot of talk about this new Microsoft product. We still do not know if it will be a new operating system. Or simply, a new version of Windows 10. However, we resume the conversation. Since it is very probable that Windows 11 will have two biannual updates.

Following the legacy of Windows 10.

According to the latest information, Windows 10 will continue its normal development this year 2021 and in 2022 as well. That is to say, the system will be updated every six months. Well, apparently Windows 11 will follow the same path. Based on rumors and leaks, user Albacore has provided details on his Twitter account. And is that Windows 11 will be divided into two branches of development. One of them will be co-release and will arrive with build 22000. On the other hand, the other will be the co-refresh branch and will arrive with build 221XX. The first one should arrive during the summer, arriving first to the Insider program. The second version will be released in the fall, most likely in October. With a version close to the final version.

As we told you, Windows 11 will have inherited many features from Windows 10. In fact, the first version will be codenamed Cobalt. On the other hand, Microsoft is working on the Nickel development branch for 2022. It will have the 223XX build, currently in internal testing. So now you know. Windows 11 will follow the legacy of Windows 10. Surely in the coming days, we will have more news about this arrival. Please stay tuned for more Windows news. Bye!