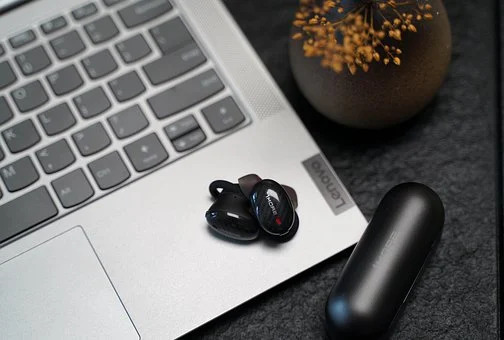 Millions of users use Bluetooth headsets to listen to music on devices. But the experience is often not satisfactory. We also know that Microsoft excels at constantly updating and improving its operating system. Now it also wants to improve the way of listening to music via Bluetooth. Consequently those in Redmond test an update to use Bluetooth headphones in Windows 10. The update is to improve the user experience with Bluetooth. Since computers usually have a low-quality Bluetooth version. That’s why Microsoft wants users to listen to music without problems and with higher quality. Previously, Windows supported only SBC and AptX codecs for Bluetooth. And this update would include support for the AAC codec. By including this codec, the use would be extended to a larger number of headsets. Since many headsets use this type of codec. So Microsoft is preparing an update that will improve Bluetooth-managed audio.

Benefits of the Audio Bluetooth update

This test would involve several new features. First, the sound menu would change when selecting audio outputs. Secondly, it would be much more intelligent. In addition, it would signal audio outputs via Bluetooth. Thirdly, it would stop displaying the different sound settings for each item. This last improvement would be very helpful as this option confuses users. Finally, another improvement under development is the automation of the connection and disconnection of Bluetooth devices. Both for calls or just to listen to music. So for the user, it would be a much simpler and more comfortable experience.

It should be noted that Microsoft has its own headphones. However, this is not the reason for the improvement in the operating system. The difficulty lay in the compatibility and proper functioning of Bluetooth headsets with Windows devices. So until now, the most practical alternative for listening to the audio on a computer was with wired headphones. Therefore, this improvement means a total change in the use of wireless headphones. Certainly, the update is still in the testing phase but Insiders can already test the update. At the moment there is no date for the arrival of this novelty to all users. But it will probably arrive with the next Windows update. So soon we will enjoy an update that will improve the audio via Bluetooth.