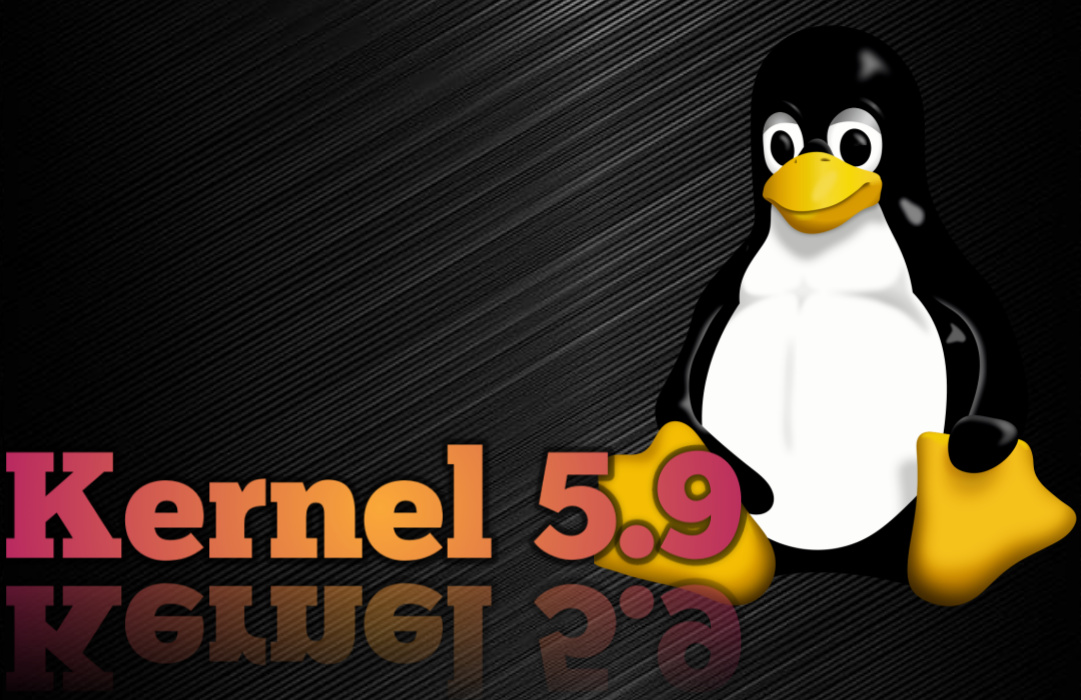 The development of the Linux 5.9 kernel began approximately two months ago. Since Linus Torvalds announced the first milestone of Release Candidate (RC) Similarly, after no less than eight RCs, the final version is now available. However, it should arrive for some of the more popular release distributions in the coming weeks.

On the other hand, a few months ago we talked about the 5.8 Linux kernel. Where I mark a before and after.

The latest version of the 5.9 kernel, is a great release in terms of hardware, graphics, and other performance updates.

However, unlike its previous version (5.8) which incorporated new hardware in a good number and improved security features. The most recent version, which focused on bug fixes, Radeon RX 6000 graphics card, among other things.