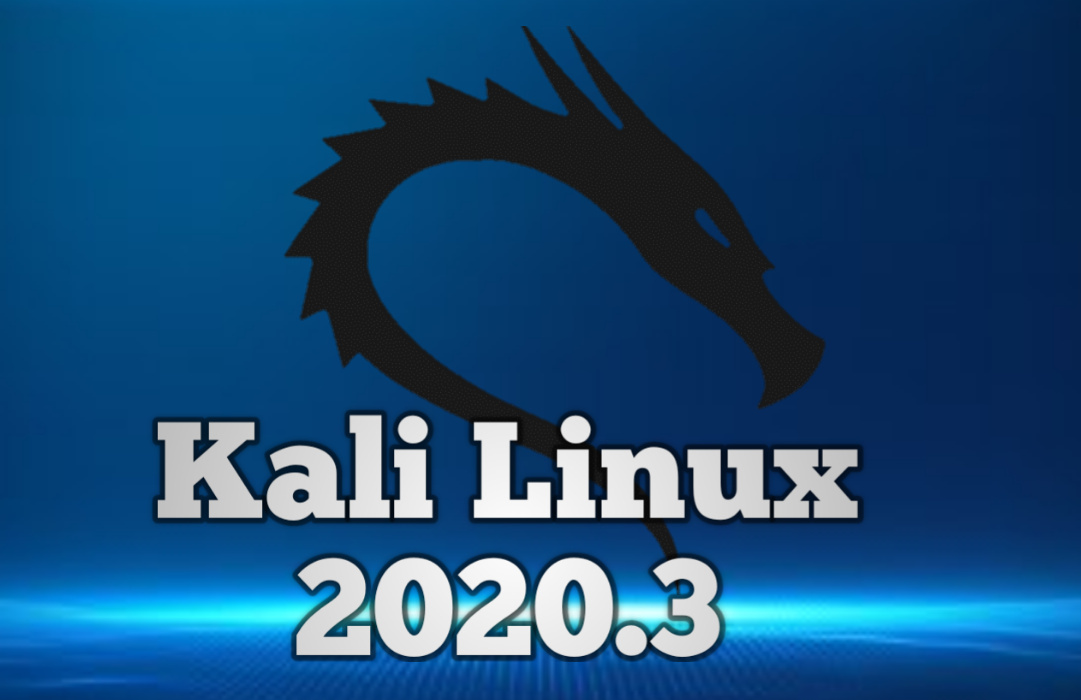 Kali Linux is the updated and optimized version of the BackTrack distro, developed by Offensive Security. Its objective is to facilitate the tools for network auditing in relation to computer security in general. Recently it releases its last version Kali Linux 2020.3, that presents diverse improvements in the appearance of the distro. Significant changes with the packages they offer.

The previous version of the projector jumped from GNOME to Xfce, likewise, I represent a default change, which offers one with KDE’s Plasma. On the other hand, the explanation of Offensive Security, with the enumeration of Kali Linux 2020.3. It comes from the third quarter version of the year, the project ensures the incorporation of impressive updates.

They can be used without the need for ISO or they can be updated from the same operating system.

For more details on Kali Linux 2020.3 see the official announcement

The appearance of Kali Linux, has a peculiar vision, due to the fact that each release of a version includes many interesting new features. As it was the case of Kali Linux 2020.3 with the migration of Bash to ZSH.

The latest version is based on Debian targeting the tasks of vulnerability scanning, auditing. Analysis of residual data and identifying the consequences of malicious attacks.

The 64-bit ARM devices for Raspberry Pi, use the Raspberry Pi space to create images. Since vcgencmd was only available for 32-bit, it can now be used in 64-bit.

While the pinebook image, it has the WI-FI driver, built from the image instead of giving the first boot. It should improve the first boot acceleration.