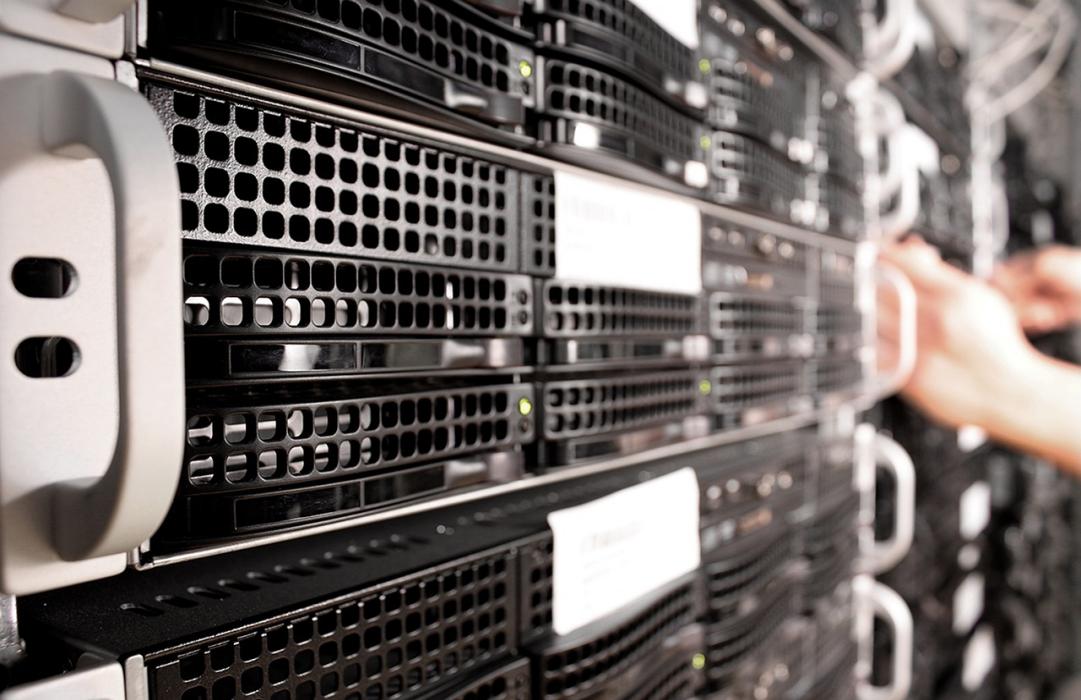 Hello, friends. In this post, you will learn how to install Spack on Ubuntu 20.04. In case you don’t know what Sack is, we’ll tell you about it here too.

Spack is a package manager for supercomputers, Linux, and macOS. It makes installing scientific software easy. Spack isn’t tied to a particular language; you can build a software stack in Python or R, link to libraries written in C, C++, or Fortran, and easily swap compilers or target specific microarchitectures.

This makes it a tool for a very specific sector but also for users who need a similar tool. With Spack, you can build a package with multiple versions, configurations, platforms, and compilers, and all of these builds can coexist on the same machine.

For such a professional tool, it’s very easy to install on Ubuntu 20.04

Before you start, update all the operating system packages by running the following commands in the terminal:

After that, install git and the Ubuntu package building tools.

Once the installation is finished, it’s time to install Spack.

To do this, you can use git and specify a directory where you want to save the archive.

In my case, I have chosen ~/.apps/spack/Spack but you can choose another path.

Now, to use Spack from any location at the prompt, you have to add this folder to the PATH.

Then, apply the changes by running

And we can start using it, for example, it shows the installed version:

The tool is quite simple to use, to install a program you just need to run

Also, you can install the specific version of a program with the help of the @ sign.

Now to know the version list of a program, you can use versions

If you want to know which packages or programs are available, you can do so with the list command

You can even filter them using a wildcard

In this case, all packages starting with py- will be shown.

Or for a specific version:

Also, it is useful to remove its dependencies with the -R option.

Thanks to this post, you now know how to install Spack on Ubuntu 20.04 which is a tool used at a scientific level. It is quite easy to use and to install for all it does.