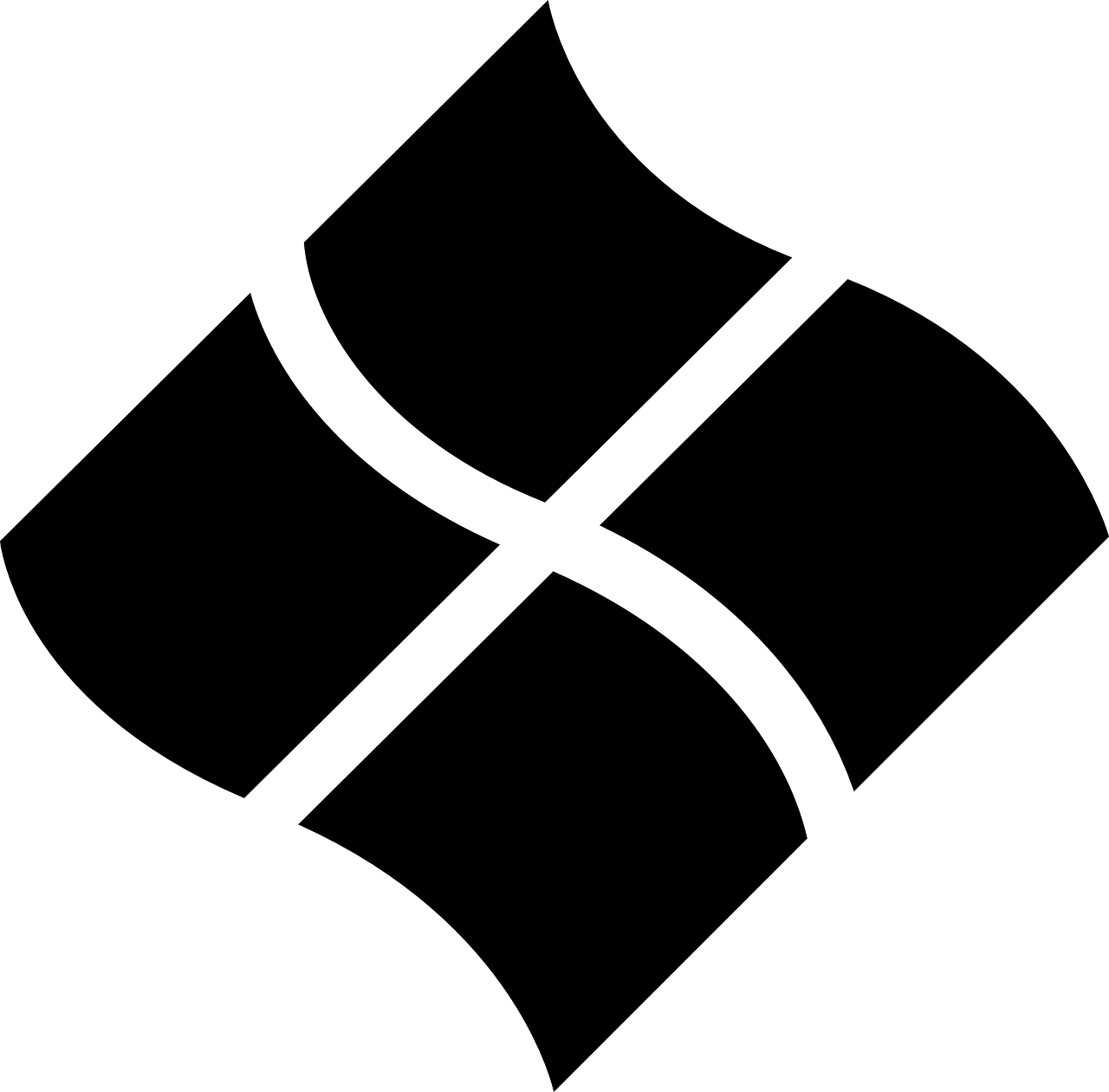 Hello! The first month of the year has just ended, and already there are several surprises. It is well known that for 2021, Microsoft promises a lot of news. Well, there is a leak of tentative dates for Windows 10 major updates for 2021. We will now see what this is all about.

This year there is a slight change in Windows update policies. Certainly, two major annual updates will follow. However, the order of importance has been changed. First you will receive the spring update. This is focused on system performance and stability. Then, in autumn, a major update will be received. This will include the major changes expected by the community. Now in a Chromium commit code for developers a bombshell has been leaked. Indeed, it is detailed there that the spring update would be released to the public in June 2021. This code has since been deleted, but has been rescued by Windowslatest:

The Windows Release coming out this June 2021 has a new API that can disable KTM exploits. Verified on an internal OS build that the KTM exploit is no longer available

Thus, the 21H1 would be announced in May and would be available to the public at the end of May or in June. Now, remember a couple of things. First, we are talking about a leak. Then, it has been suddenly deleted. Therefore, it is not excluded that this information is accurate. However, the most anticipated update is the fall 2021 update. Which will be a Windows 10 21H2. Since many new features are expected. For example, n new start menu, action center, taskbar and inbox applications. In addition to performance improvements and consistency of the dark theme. This update is likely to arrive in the last quarter of 2021. So you saw it here on OSradar.com, there is a possible leak of Windows 10 major updates dates for 2021. Stay tuned for more interesting news about Windows 10. Bye!