How to install Ruby on Rails on Debian 10 Buster? 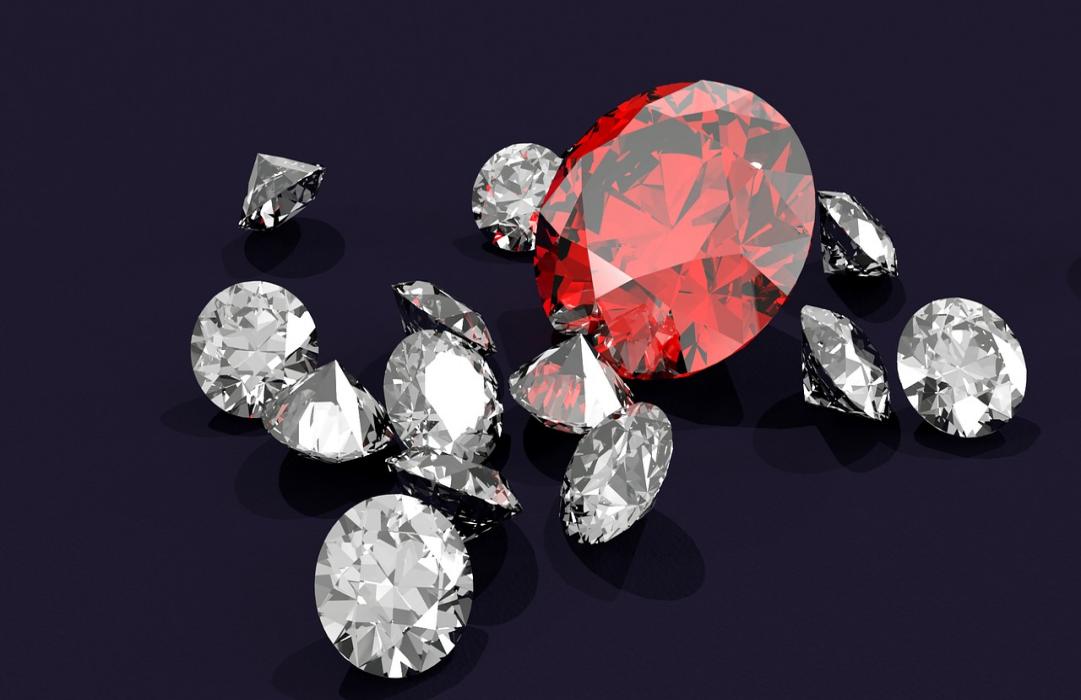 Ruby is one of those programming languages that may be a little underestimated. However, it is a robust, multipurpose, open-source language that stands out for its efficiency in coding applications. Part of its popularity lies in the Ruby on Rails framework with which professional web applications can be made with relative ease. So, in this post, you will learn how to install Ruby on Rails on Debian 10.

The truth is that Ruby is still widely used today, but when compared to Python, PHP or Java is far behind. So it is no wonder it is not so easy to learn.

However, thanks to the efficiency of Ruby on Rails, many people have turned their eyes back to this language. Ruby on Rails is a fairly robust framework for creating web applications.

Some of the highlights of Ruby on Rails are as follows:

If we add a robust and stable operating system like Debian to Ruby on Rails, then we have a great combination. So, let us start.

Install Ruby on Rails on Debian 10

Now we can start installing Ruby on Rails on Debian 10. The best way to do this is manually to get the latest stable version available. This way we will be able to take better advantage of its features.

In case you do not have sudo enabled, I recommend you read our post about it.

How to enable sudo on Debian 10 Buster?

Now, you need to download the GPG key to install RVM (Ruby Version Manager) and then install Ruby.

After that, refresh the bash profile.

Now it is your turn to install Ruby on Rails. At the time of writing this post, the latest stable version is 5.2.3. So to install it, just use this command as root:

Now, we can start a new project.

Start a new Ruby on Rails project on Debian 10

Now we’re going to create a new project for Ruby on Rails. To do this, create a folder with the name of the project and access it. Of course, choose the path and the name.

So, create the project.

Now it is necessary to serve the project. For that it is enough to use this command:

Note: you can run bundle install command to install all gem missed. After that, run rails s command again.

Also, you can specify an IP address and port.

Finally, open your web browser and go to http://SERVER-IP:3000 and you will see this.

Thanks to Ruby on Rails you can create great web applications for the market. All this, thanks to the potential of Ruby as a language and the structure of this framework. Using it with Debian 10 as a system is a guarantee of success.