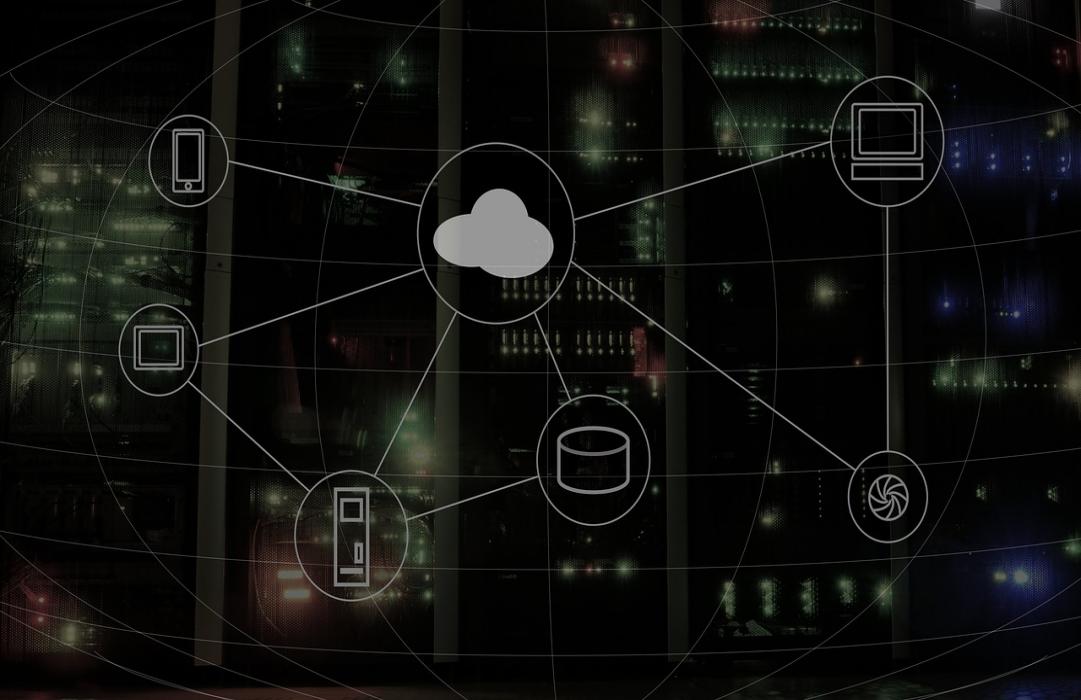 Google Drive is one of the world’s most popular cloud services. Of course, it’s from the big G company, however, it has its own advantages such as its integration with Android. The problem is that the support given to Linux is practically non-existent. And that makes many users look for other alternatives such as Mega or Dropbox. Despite this, the development community does not stop and tries every day to offer solutions for Ubuntu which is the most popular Linux distribution. That’s why, in this post, I will show you how to install ODrive on Ubuntu 18.04 and Linux Mint 19. So with ODrive, you will have an efficient and light Google Drive client.

Although Google is sympathetic to many open source projects, it’s rare that there isn’t an official Google Drive client on Linux. Yes, as you read it, not even for Ubuntu which is the most popular distribution out there.

That’s why ODrive was born, to give an unofficial answer to this situation. ODrive is an unofficial client of Google Drive, is very simple to use and has little limited options, but that meets its goal. The goal is simply to synchronize our Drive files on our computer. Just like that. It is open source, released with the GPL license, so we can examine the source code of the application without any problem.

Additionally, the application is available for Windows and MacOS, so it becomes quite easy to test. In the case of Linux, there are installers in Flatpak, Snap, DEB, RPM and AppImage formats. That is to say, it is installed in almost any modern desktop system.

For Ubuntu 18.04 and Linux Mint 19, we have several ways to install ODrive. The first is using the .DEB package. So I think it’s more efficient because we’ll just have to download a lightweight package.

Open a terminal and run the following:

In this case, the last stable version of the project is 0.2.2. If you read this post at another time, check the version first.

After that launch it.

However, if you don’t want to install it and just want to download a “portable”, you can download it in APPIMAGE format. Give permission to run and double click on the file.

However, there are installers in a snap and Flatpak format.

Once you have installed ODrive, run it. Either from the main menu or as portable APPIMAGE.

Next, set your credentials and choose the folder location. And that is it.

An official Google Drive customer is what should exist. However, thanks to the existing developer community, it is possible to count on Google’s cloud service on Linux. However, it is good that you know that it is not the only one, but that Mega, Dropbox can also be installed on Linux. On the other hand, you can create a private cloud with Nextcloud on Ubuntu 18.04.