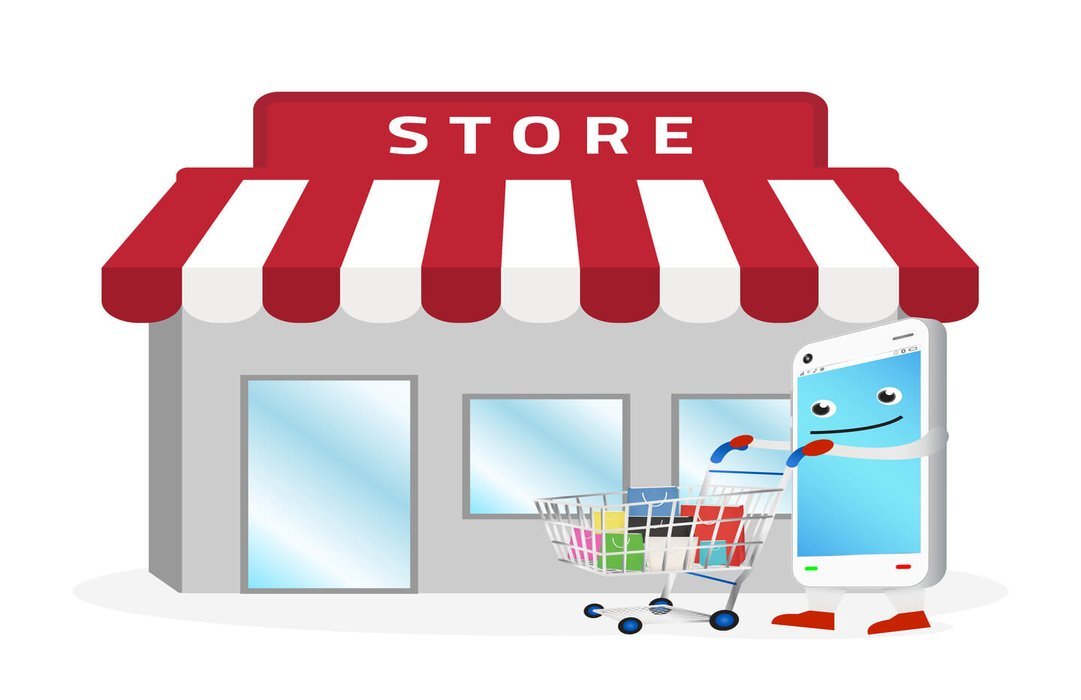 In these times, the operating systems, are responsible for facilitating the process of installation of applications. To achieve this goal, the operating systems centralize the obtaining of the software in stores or repositories. However, in Linux, some of them present problems with dependency management. In order to solve these problems, alternatives such as Snap and Flatpak arose, however, today we will focus on AppImageHub, the Appimage store.

What is an AppImage?

Installing a package on Linux is very simple using the software manager. The problem lies in the dependencies of that package when it is updated. An example would be the following, imagine that an application in version 1 requires a library that is by default in Ubuntu. To install it would not be complicated, we would go to the manager of software and we installed it from there. But, the package in its version 2, requires a newer version of the library, how would we install it? the process is very hard.

To solve the previous inconvenience, the developers have used packaging tools where to incorporate all the dependencies in a single file. In short, in an AppImage file we will have everything we need to run this program.

Of course, it is a fairly simple definition of AppImage but serves to illustrate in a basic way its purpose.

There are other stores for self-contained packages such as Snapcraft and Flathub, so the AppImage was missing. AppImageHub is a kind of store where all the applications that are distributed under that format are collected.

Its presentation is quite simple. It is organized in categories where you can find at least 650 applications ready to download and use without any problem.

On the other hand, the project is still starting and because of that, the search engine does not work, but we are sure it will.

You can browse the categories and find direct links to the projects. Very useful for discovering new or forgotten applications.

In addition, AppimageHub encourages developers to publish their applications in AppImage format. For example, StarUML and Etcher are two great examples of this.

It is a small project maintained in GitHub which we thank for knowing and downloading applications for Linux.