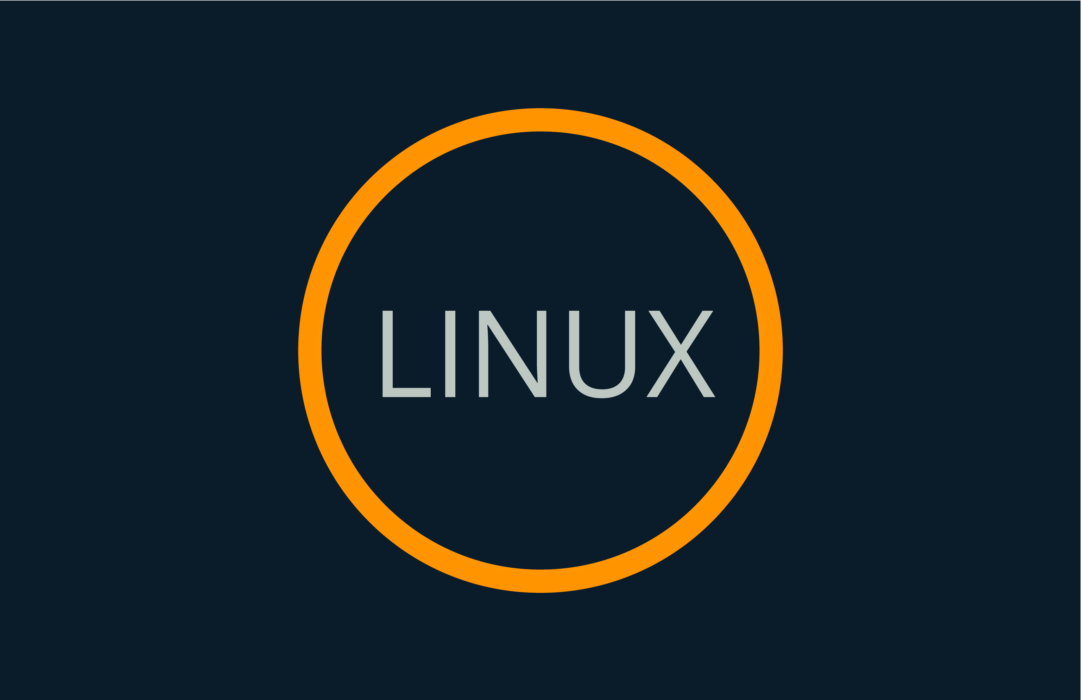 The Linux kernel is the engine of our operating system. It is mainly responsible for running the hardware we have and managing computer resources. Its development is quite active, so we often have new versions. Recently version 5.3 of the Linux Kernel was released. And as we will know, it comes with a lot of new features for our operating systems. So today we will show you how to install Linux Kernel 5.3 on Ubuntu 18.04.

The numbering of the Linux kernel 5

A few months ago Linus Torvald himself announced that there was going to be a change of numbering. Basically, because he didn’t like high numbers and because it was easier to continue the development.

Some of the novelties of this version are:

If you want to see the rest of the news, you can check this link.

And many bug fixes. It is an important version for the number of bugs corrected.

So, if you want to install this kernel for drivers or bugs on your system, you must first download these three files.

So, open a terminal and run these commands if you are using a 64-bit system.

Let us create a folder to save the files:

After that, install all the packages with this command:

Then, reboot the system.

When the system has booted, query the current kernel with this command:

The Linux kernel is an essential part of our system. Therefore, it is advisable to be careful when installing it. In addition, it is only recommended to install it if you have hardware failures or if you have a very recent one.