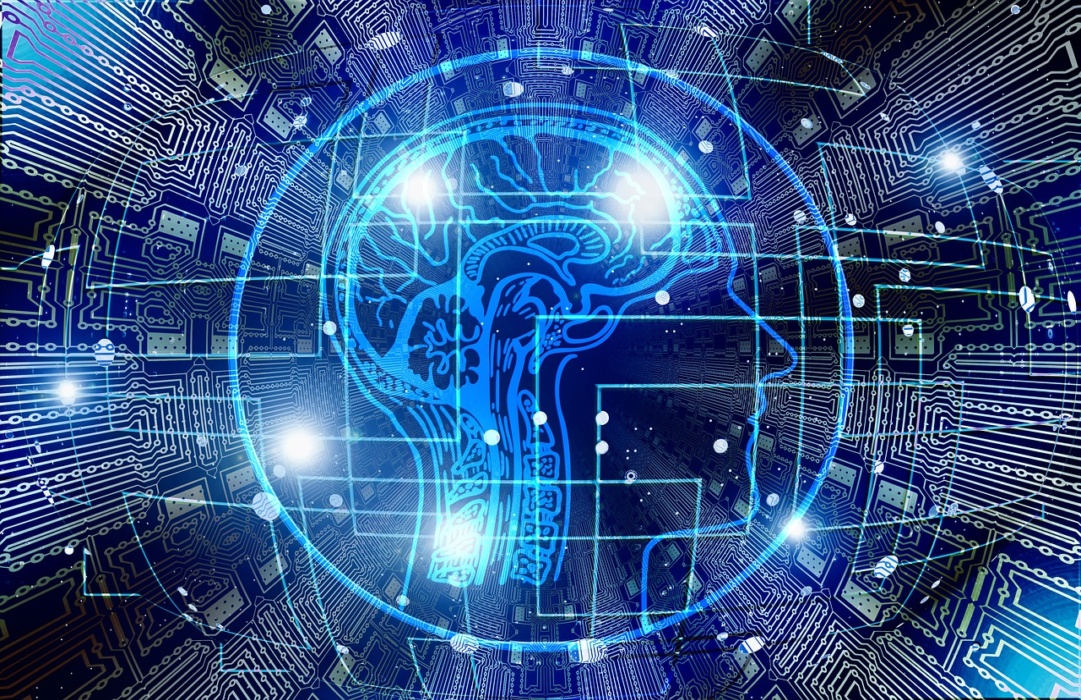 Not everything old is bad. This is how it is. Well, while it is true that there are many programming languages today, there are some that have been a little forgotten as Fortran. However, many companies still need development in this language and not only that but there are tools that have evolved in favor of this language. In this post, I will teach you how to install GNU Fortran on Ubuntu 20.04 / 18.04. This compiler created by GNU is an open source alternative to other compilers that are not.

Fortran is not dead

If we speak mythical programming languages, we will have to talk about Fortran. It is a language focused on numerical calculation, designed in its beginnings for IBM computers and used in scientific and engineering applications and is the oldest of the high-level languages.

Therefore, Fortran was very important in computer science in the last century. You might think that nobody uses it anymore or something does. But the banking sector, in the scientific sector and in other companies that still use this language, pay good amounts of money for experts in the language. It is because of this that many programmers have turned their eyes to Fortran.

GNU Fortran is a Fortran 95/003/2008 compiler created by GNU. It is also known on the Internet as GFortran. It is open source, released under the GPL license. With the aim of creating a modern compiler capable of running on multiple systems and multiple environments.

The latest version available is version 9. It has many improvements in every Fortran version it supports. You can check the improvements here.

So, let us install GNU Fortran on Ubuntu.

First, open a terminal and add the Ubuntu test repository. This step is only for Ubuntu 18.04.

Next, refresh the APT cache.

Then, check the installed version.

Now, let us test it. Create a new file called hello.f90. And add the following.

Press CTRL + O to save the changes and CTRL + X to close.

After that, compile it using the terminal.

So, everything is working.

Fortran is a very old programming language. However, there are sectors where it is very important and that is why there are still tools for the language. In this case, we have Fortran and the GNU Fortran compiler.

If you are a developer, you can get more post about programming.