How to install Unity Desktop on Ubuntu 20.04? 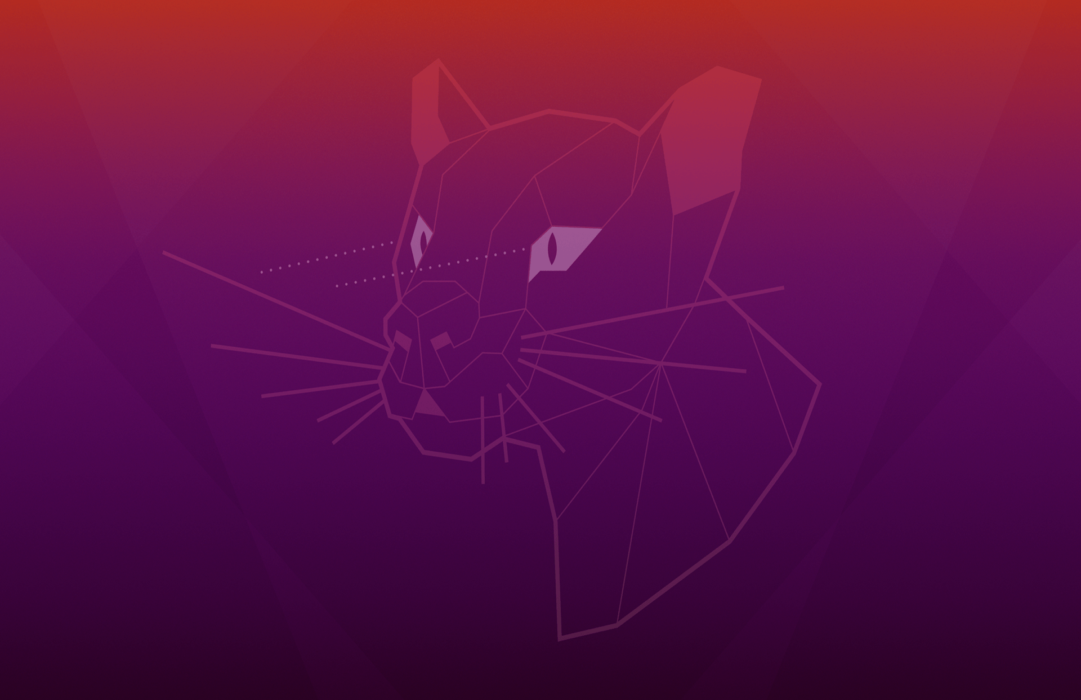 Unity Desktop was for a long time the default desktop environment in Ubuntu. Thanks to this, Ubuntu gained a great personality and distinguished itself greatly from other Linux distributions. However, the project was abandoned and now Ubuntu uses GNOME. So, the goal of this post is to install Unity Desktop on Ubuntu 20.04

As we know Ubuntu 20.04 has been released this year and it does so with GNOME as the desktop environment. However, it wasn’t always like this: some time ago they used Unity desktop.

Unity Desktop was Canonical’s desktop environment for Ubuntu. The functionality of Unity was one of the great cards it had, however, it suffered a little in performance.

Many users were left orphaned when Canonical decided to return to GNOME. Many claimed that it was perfect and that it gave a modern look to the whole Linux desktop.

If you are a nostalgic and miss Unity, then in this post I will show you how to install it. Although it is good to keep in mind that it is advisable to do it in a virtual machine and not in a production environment.

So, open a terminal and update the system completely.

Once the system is updated, you can continue.

Unity is a desktop environment with many dependencies and many packages so we have two paths.

If you run this command:

APT will not only install Unity Desktop but also all the packages that the environment recommends. This can be useful if you want to test it fully, but counterproductive if you already have one (you would be using Ubuntu 20.04 Desktop).

If you want to install a minimal version of Unity, ideal for minimal testing and faster installation or uninstallation, the command is as follows:

In any case, we find an installation of an environment and that will add to Lightdm as a dependency. So during the installation, you will have to choose a startup manager. In my case, I chose Lightdm.

Then, reboot the system.

And when you start the system, you’ll see the following:

Log in and you’ll have your lifelong Unity with you on your Ubuntu 20.04

In this post, you have learned how to bring back Unity Desktop on Ubuntu 20.04 in a quite easy and fast way.

Note that this environment is no longer officially supported by Canonical and may bring stability problems. So it is better to use it for testing and in safe environments.