How to install the development and build tools on OpenSUSE 15.2? 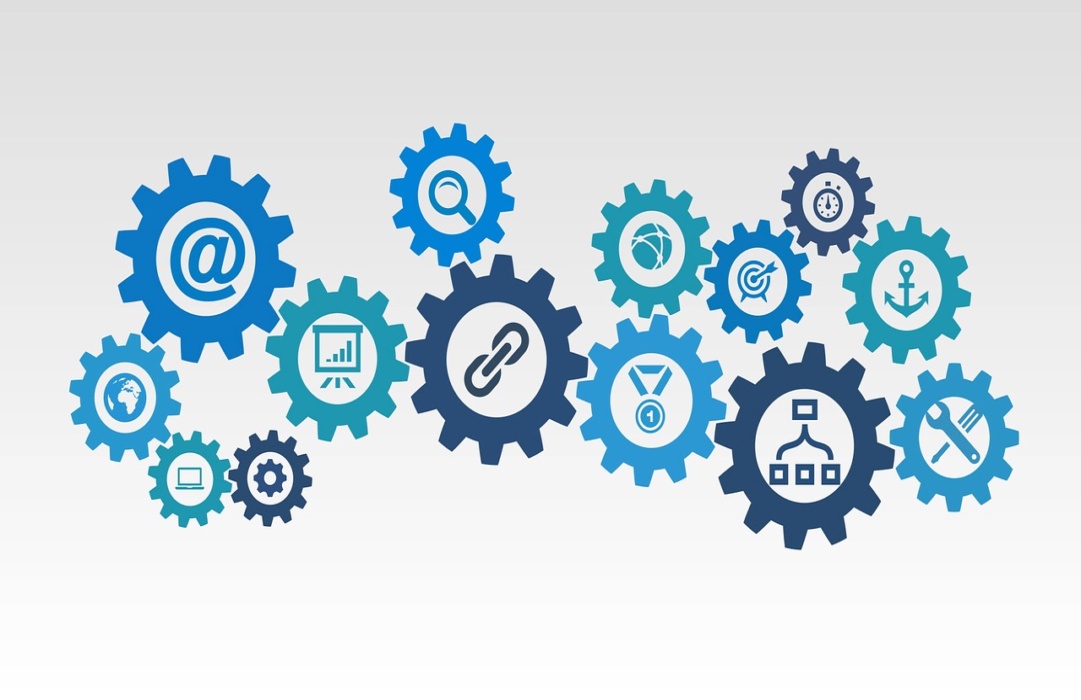 In this very short post, you will learn how to install a series of development and build tools on OpenSUSE 15.2 These tools are essential to perform tasks like installing packages from the source code. Or some programming tasks such as package creation.

If you are an application developer and need to package it for a distribution like OpenSUSE, you need some tools. Some of these tools are considered to be essential for the process.

So, all these tools are contained in the word build-essential. Other important packages will be installed there. Some of them are:

Install the Build Tools on OpenSUSE 15.2

These tools are composed of many different packages that together form the basis for compiling and building packages.

In OpenSUSE, unlike Debian-based distributions, it does not group them into a single package but into a command. In this post, we will only show you the basic packages but OpenSUSE has this methodology for developing and building QT apps or GTK or web development, and so on.

So, open up a terminal and update OpenSUSE 15.2.

After that, you can with the following command install them

This will install the basic packages to compile and build any kind of packages. This includes tools like Git, GCC, or make.

As I said it is possible to install packages for the development of a specific language like C/C++ and for that you can run:

And to filter all the possibilities you can run:

This will show all the sections with the devel filter. This way you can quickly install compile and build tools according to your needs and language.

The development and package building tools are very important in OpenSUSE 15.2 Since many programs that are in the repositories depend on them and installing them can save us time.

On the other hand, they become quite necessary if we are developers or application packagers.