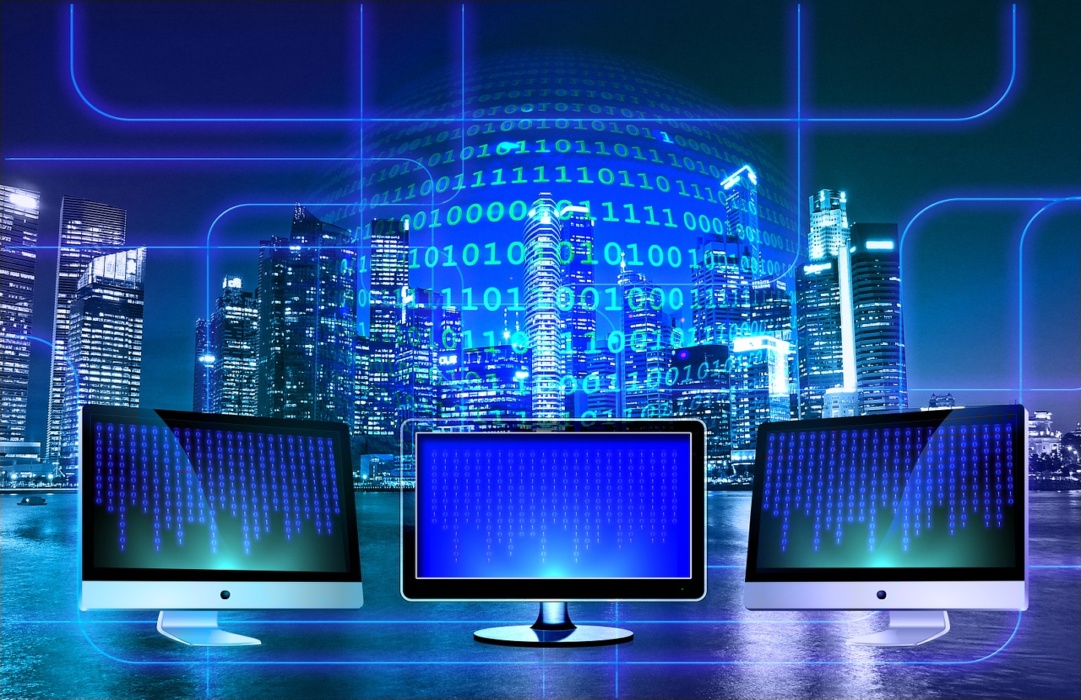 The development of Java is constant today. That’s why many people are increasingly interested in learning tools that make their work easier. So, in this sense, today you will learn to install Apache Maven in CentOS 7 as a mechanism to facilitate the deployment of applications.

Maven is an open source tool that allows you to manage projects made in Java. It belongs to the Apache Foundation, which gives us a guarantee of quality and stability. One of the main achievements of Maven is the unification of criteria at the time of verifying the .JAR files generated. Moreover, it is possible to share JARs across several projects.

So, some of the Maven’s goals are as follows:

So, let us start to install Apache Maven.

The first step is to have the system updated. That is to say that all the packages of the system are to their last version.

This way, you will have a more stable system thanks to the security patches installed. It is also advisable to improve the robustness of some programs that could generate a security problem.

Maven requires Java to work. Although it also requires the latest version of it, so we will be able to use the OpenJDK that comes in CentOS 7 refuels.

For that, in a terminal, run the following:

To be sure everything went well, you can check the Java version.

Now it is necessary to define the JAVA_HOME variable in our system.

Now we can install Apache Maven.

To do this, let’s download it from the project repositories. At the time of writing this post, the current version is 3.6.1.

After that, decompress it.

Then, move it to the /opt/ directory and change the owner.

After this, it is recommended to make a symbolic link to the Maven directory. This is to avoid problems with the Maven version.

And add it to the environment variable.

Then, we can verify Maven’s version.

So, Apache Maven is correctly installed.

Installing Maven on CentOS 7 is not difficult however, it is a tool widely used by Java developers. So, because of its great project management capabilities, Apache Maven has earned its place of honor in Java programming.