How to Reset Ubuntu to Default Settings 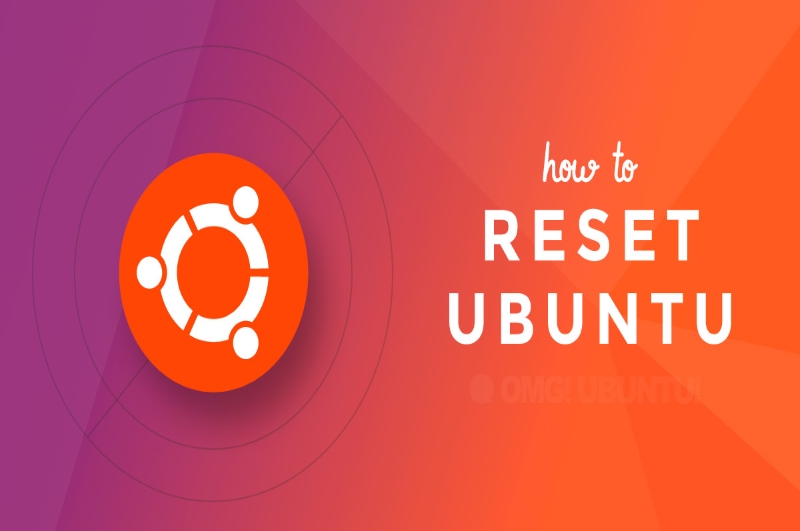 There are several flavors of Ubuntu. There are other Ubuntu-based distros as well. The distros that use GTK, GNOME, Xfce4, LXDE, Cinnamon etc. will work in this method. Here, we’ll be using a tool named “Dconf”. This tool resets the current user only but can be used to reset multiple users.

This method will remove every single setting on the user account (icons, apps etc.) so use it only when you need it.

You’ll reach a completely fresh account without any previous customization available. Dconf resets other apps like file manager, music players etc. You have to manually set your preferred settings again in those apps.

Kubuntu is a major flavor of Ubuntu. It uses the KDE Plasma desktop. It’s also quite popular for its polished UI and customizability. The method described before won’t work on KDE as it’s not GTK-based. Instead, you have to follow a different set of instructions.

Like before, this resetting process is also per-user based, meaning it will reset every setting on the current user and can be followed on various user accounts.

After you run this command, you’ll start seeing errors on the screen. Quickly head to KDE application icon and restart your system.

It’ll return to the default state of Kubuntu and KDE Plasma desktop.

In some serious cases, the operating system becomes so much broken that the above methods won’t work anymore. You have to reinstall the OS completely. It’s the easiest way to restore your system as well.

Thanks to Ubuntu, there’s an inbuilt feature of reinstallation. You won’t have to manually partition & install Ubuntu again. Download Ubuntu, Create a bootable USB flash drive and boot into Ubuntu installation.

When it boots up, select “Install Ubuntu”. Check the options like “Download updates while installing Ubuntu” and “Install third-party software”. 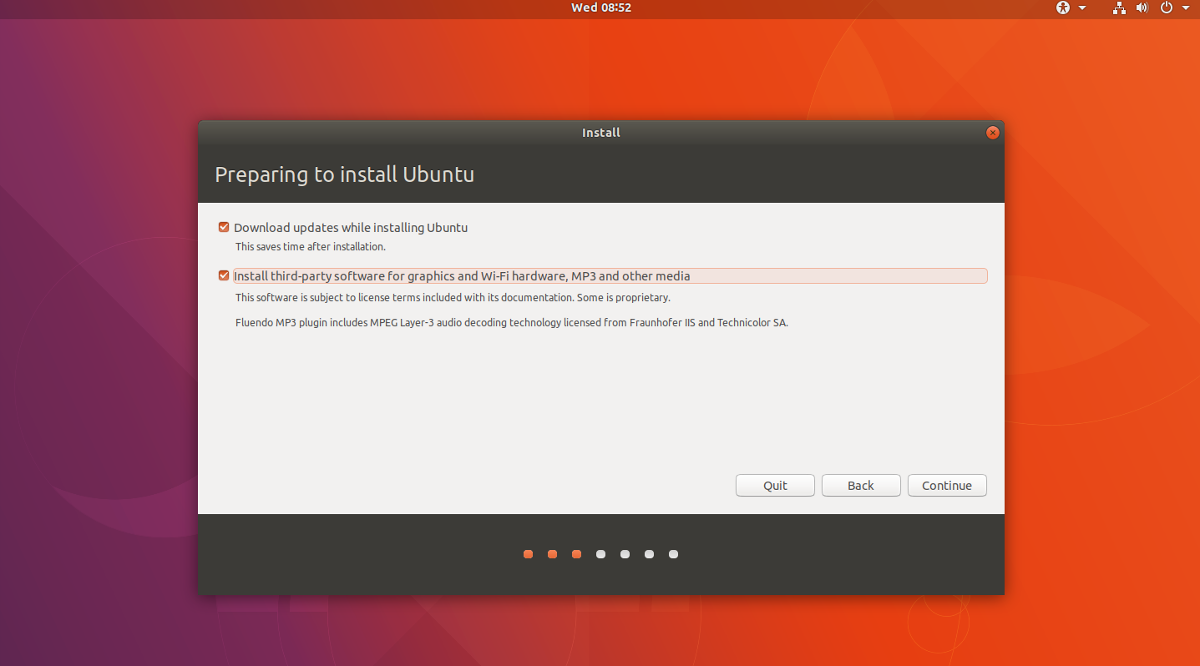 Once you reach the “Installation Type” page, you’ll see the option of reinstalling Ubuntu. This option will keep other files like pictures, documents, music etc. Then, continue the installation. Don’t forget to use the same username as you did before. 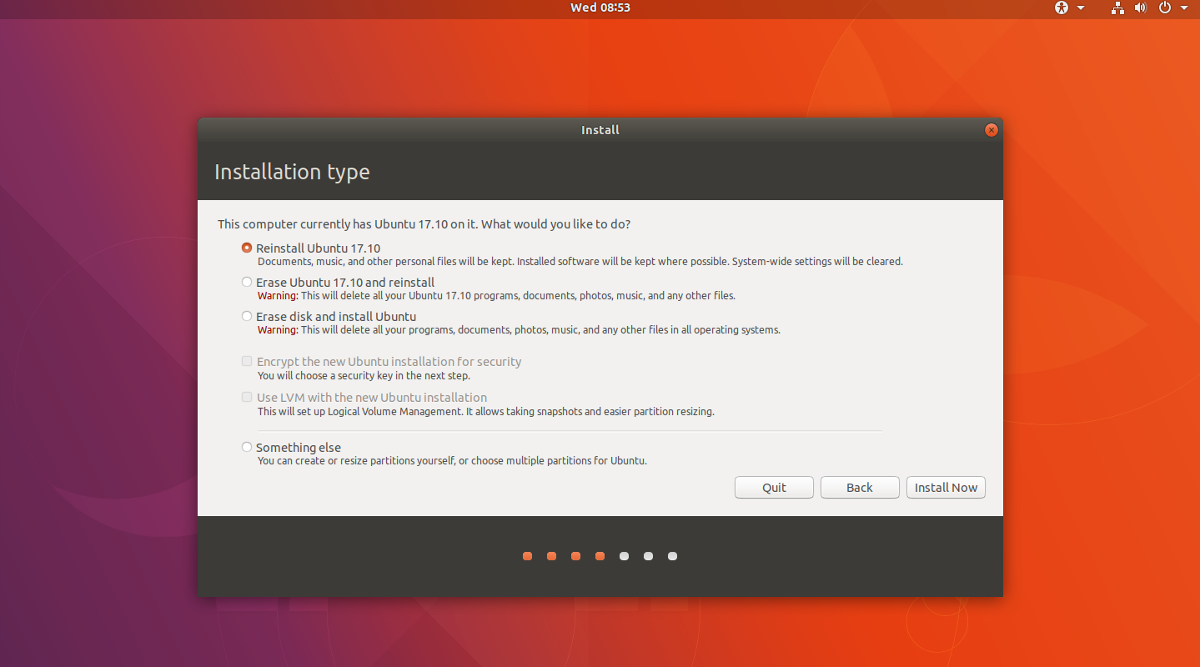 Voila! Your OS is completely fresh and free of issues!