How to Mirror Android Screen on PC 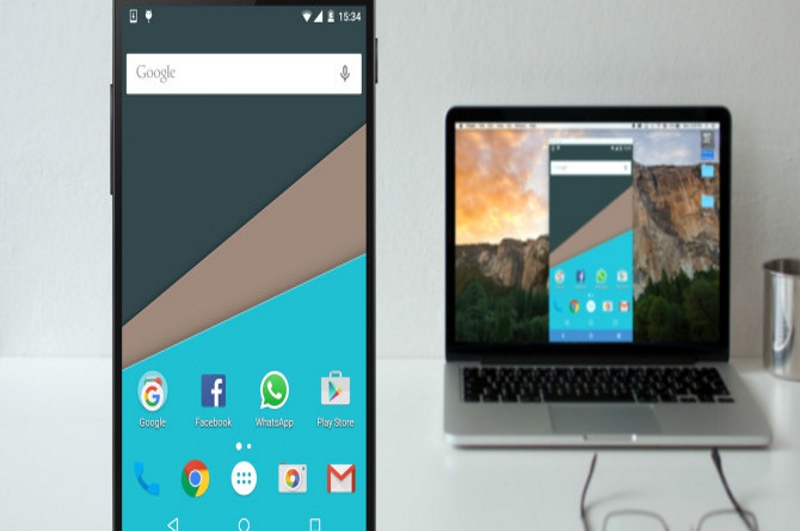 Android is, by far, the most popular smartphone OS all over the world. In the case of PC, it’s obviously under the command of Windows. The latest release of Windows series (Windows 10) is packed with tons of features and abilities. In fact, because of the immense popularity, Windows has the most available features for everyone. It’s really great to integrate Windows with your Android smart device, right?

Today, let’s take a look how you will cast your Android screen on PC. It’s an interesting feature that allows enjoying the Android screen right on the PC. However, your Android must be 4.2 or higher version. We’re now in the age of Android 9, so it sounds quite ridiculous about the requirement, right?

Note that use these methods only for simple purposes like watching video or images or for showing demonstration. In the case of gaming, it may cause lag and other issues to hamper your gaming experience. For using the screencast for gaming, you should switch to Chromecast.

The easiest method to do this is to have a PC with Windows 10. There’s a built-in app named “Connect” to do the job. However, you have to have Windows 10 Anniversary Update or later edition for enjoying this feature.

First, connect both your Android smartphone and Windows 10 PC to the same Wi-Fi network. Now, start “Connect” app from the Start menu. Just search for it with its name and it’ll show up. 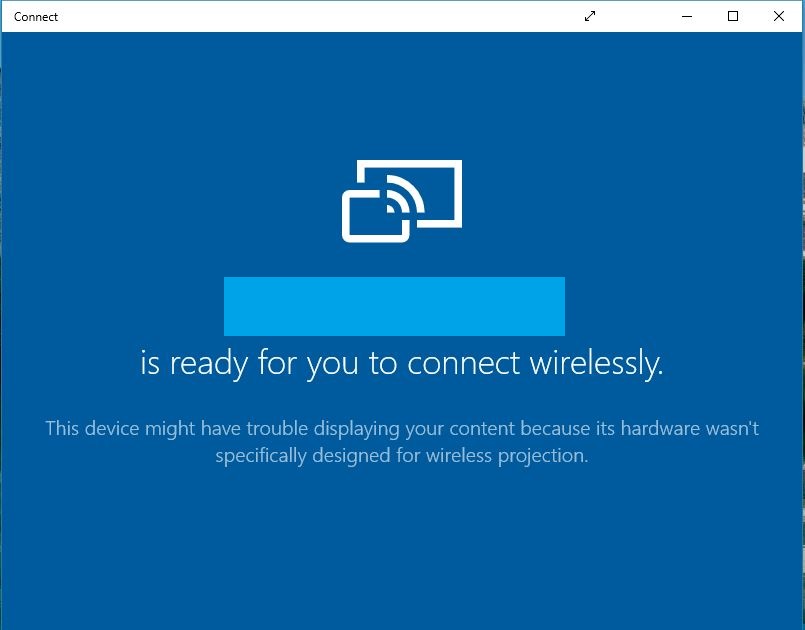 Done! Enjoy your Android screen on your PC!

AirDroid is a free app that allows numerous features in the Android system. You can access & manage your phone right from your PC; no need to touch the phone! There are tons of other features like backing up files on PC or record screenshot without ROOT etc. Just make sure that both devices are on the same network.

At first, install AirDroid from Google Play Store on your Android. Then, open the app and sign up (or sign in) with an account. The app will show an IP address. Type it into your web browser.

You’re in the AirDroid web UI. Click on “Screenshots” icon.

We all have heard the name of TeamViewer, right? It’s the most popular remote controlling app all over the world. There are lots of reasons it’s popular. It’s powerful, simple and secured enough for becoming the industry standard.

To access your smartphone via TeamViewer, you have to install the TeamViewer software on both of your systems. Get TeamViewer.

Then, open the app on both of your devices. Then, connect to your Android from Windows app using the ID and password. Of course, the credentials will be from your Android TeamViewer. 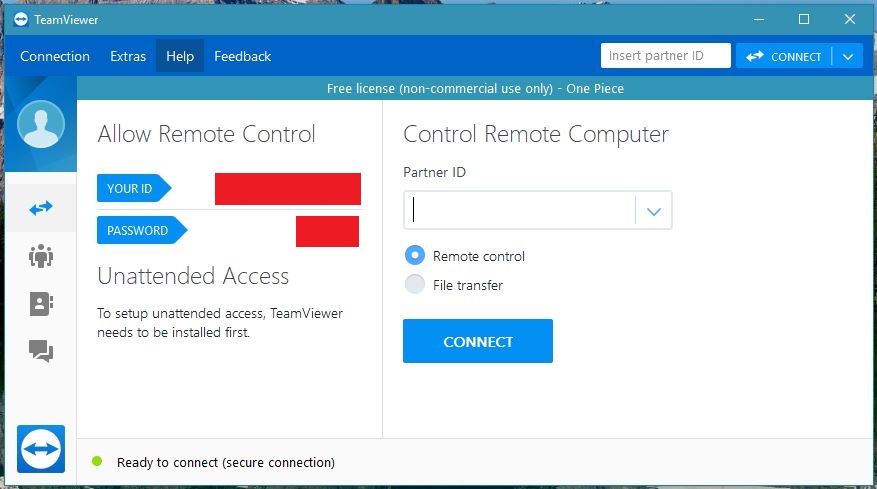 It’ll ask for allowing the connection on your Android. Grant the permission.

Enjoy the remote control of your Android!