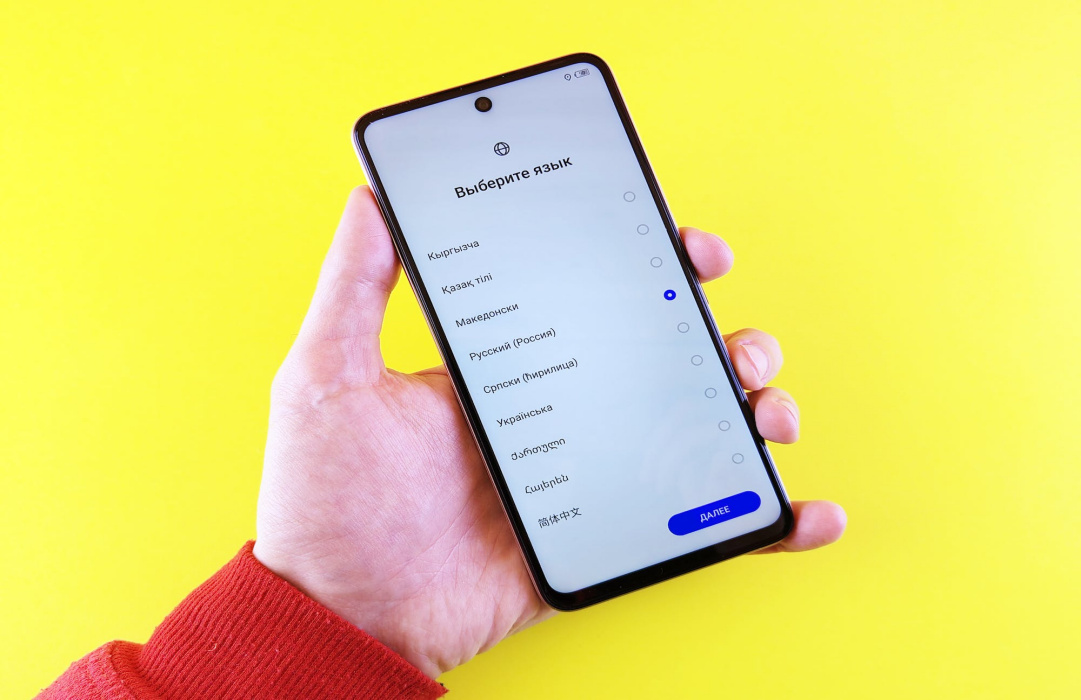 Hello friends! When you decide to take the decision and buy a new terminal the most frustrating thing is to have to lose many things, such as some images, videos, and even certain applications. In this last point, you have the option to move all the apps available on your device from the previous phone to the new one. It is a task that if you spend a few minutes you will be able to carry out for your benefit, which is none other than to have extra features to those of a conventional phone. Despite being able to download one by one, this is too tedious, as it requires downloading one by one from the Play Store, even having to download an external app. In this post, we will explain how to move applications from one phone to another on Android. Sometimes requiring a connection, including Bluetooth for example.

Choose which applications to transfer

The first step before passing one or another application is to sort each of them, it is also important that you know if you use it often. We will always have some above others, try to prioritize and put each of the swipes at a point where you can get to it quickly, for example on the first screen.
Also remember that if you pass an app to another phone it will not always carry all the information, starting from zero, so it is convenient to configure and pass the information. Always try to pass a test that works correctly and does not contain any errors, which would make you have to uninstall and reinstall from the store.
There is an official Google way to move applications from one mobile to another. Certain apps from Google Play are useful to transfer one or more utilities quickly and without having to go one by one to the new terminal.

Use the official Google method

It is probably the most used by anyone. When you want to move an application from one phone to another use this method known as conventional. The important thing is to have autonomy in both. If this does not happen any of them should go through the charging station. If you want everything to be a success. The previous steps are a few, try not to skip any. If what you want is to get the app to work on your new device once it has been passed. Android smartphones usually communicate well and if you pass a utility it is usually done fully, the files are complete, and it will pass a complete folder.

First use the previous steps, which are:

To move the entire app from one phone to the other, do the following:

This way you will be able to transfer the apps to your new device without any inconvenience. Thank you for reading us Bye!