Android P – All the New Features 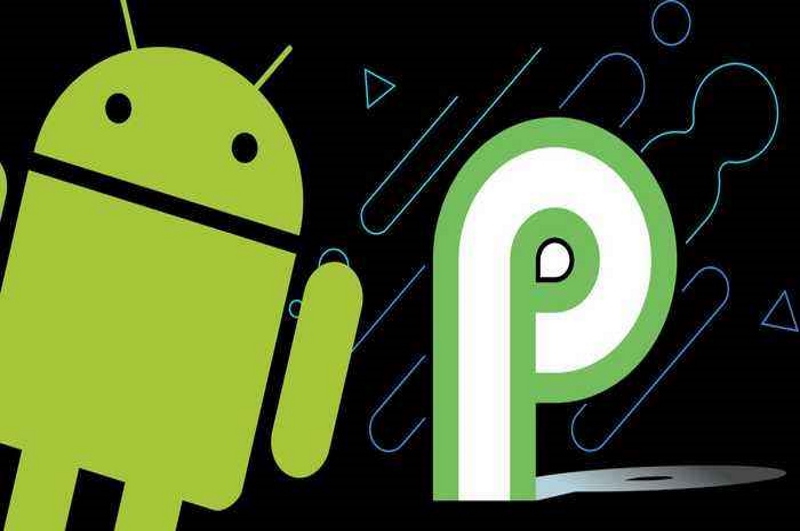 Android is, by far, the most popular operating system for smartphones. Google released the latest version Android Oreo (8.0) not very long ago. It’s yet to arrive in all the devices. However, we’re going to see the next generation of Android OS – Android P (9.x). Google made the announcement about Android P very recently. We can expect that the OS will arrive in August or September this year. Currently, Android P is available in the developer preview.

Google made lots of changes in the new system. The entire new feature list is very long and available on Android Developers Blog. This is a big article and I always find out reading them quite boring. For you, here’s the short version of the entire story.

Android P offers quite a bunch of awesome features. Let’s take a look what is in the box. 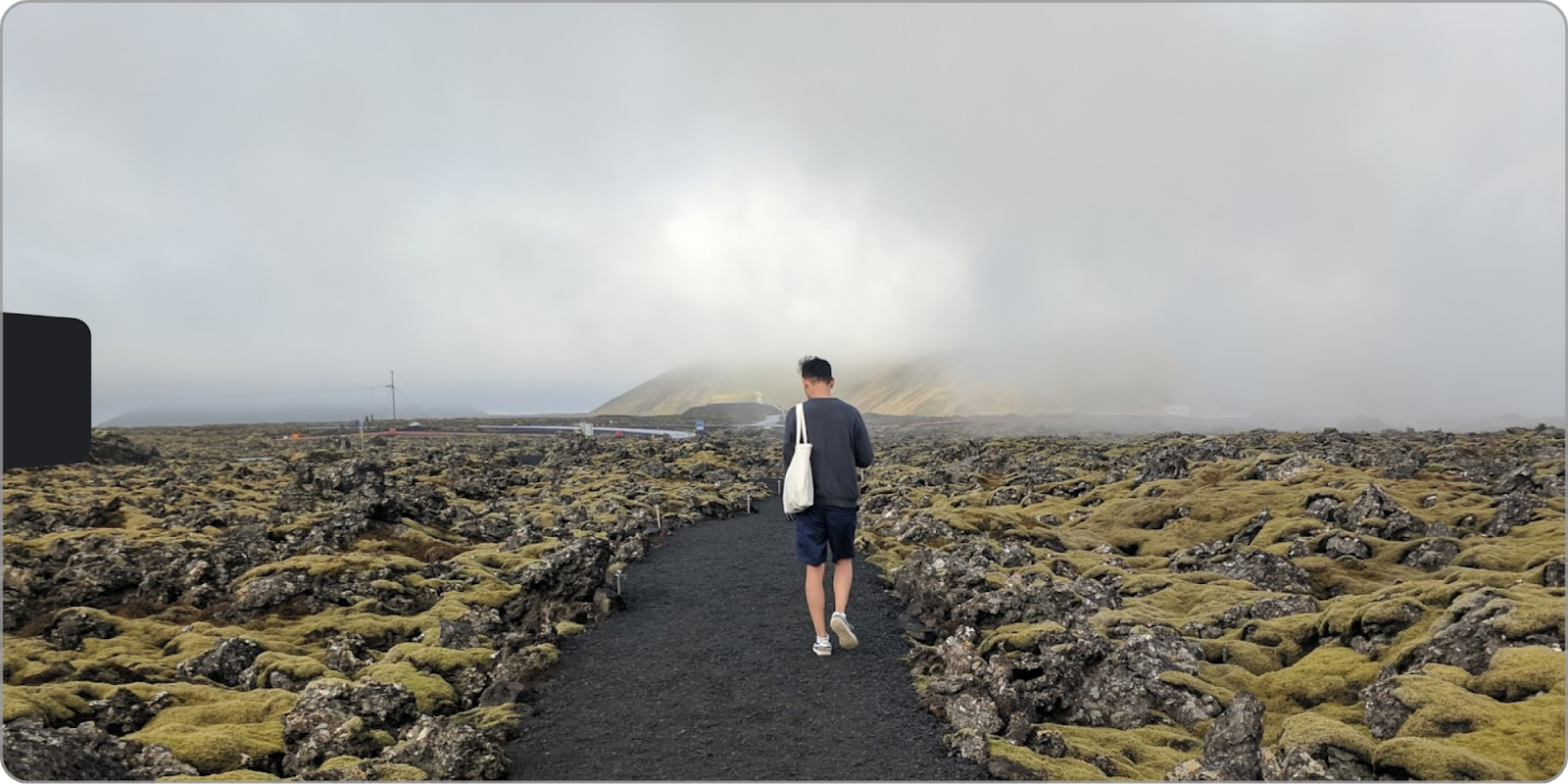 Take a look at the official video of the Android P features.

If you’re a developer or an advanced user ready to experience the new Android system, you can get Android P from here. The official Android P images are for Google Pixel devices, so unless you own one, you need to wait a few months. Otherwise, you can get the experience on your desktop using the Android SDK.

If you’re a security-concerned person, you can ensure your device’s safety very easily. Follow these simple Android security tricks to stay safe from almost all the type of security threats.