How to install the new Microsoft Store in Windows 10 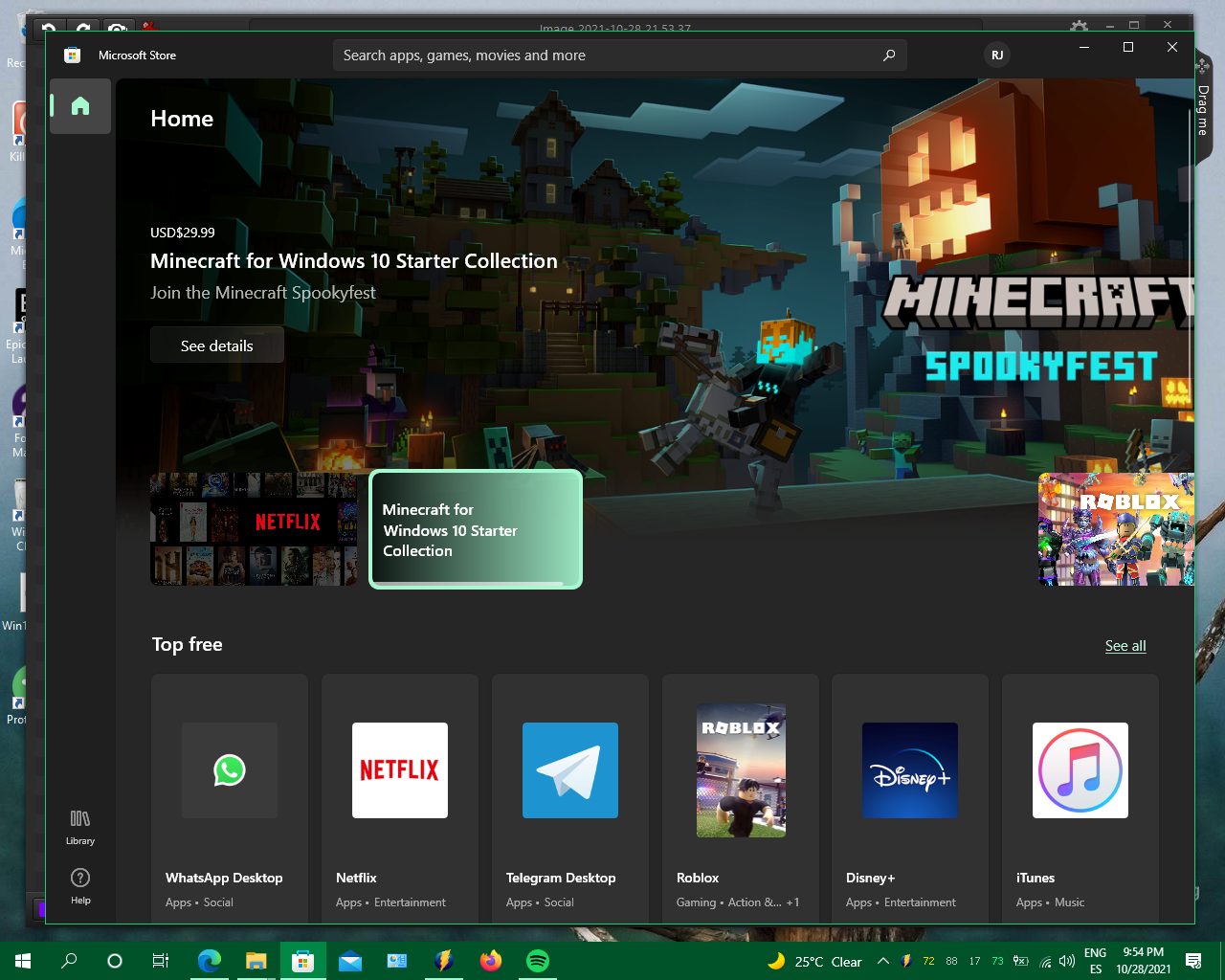 Hello! Last June, Microsoft announced Windows 11. It also announced that the system would have a new application store. In addition, it would arrive with a more aesthetic and functional redesign. This store had a great reception among users. The response has been so positive that the company has announced compatibility with Windows 10. Recently, Microsoft explained that this rebuild is focused on better support for developers. In addition, they are working on the implementation of the store for Windows 10 users. However, this rollout of the new store will be done in a staggered manner. But don’t worry, we know you don’t like to wait. So today we’ll explain how to force that update. Specifically, we’ll learn how to install the new Microsoft Store in Windows 10.

As mentioned, the rollout of the new store will be done gradually. Therefore, the update will eventually reach all users. However, we will show you how to skip this waiting time. As always, before making any modifications to the system, we recommend creating a restore point. Then, just follow the steps below:

To install this package, it is necessary to do it from PowerShell. With this in mind, you have to open this tool from the location where you downloaded the package. Generally, it is in the Downloads folder. Well, follow these steps to open PowerShell directly from the download location. First, open the location in Windows File Explorer. Then, in the address bar, type powershell and press Enter.

You are likely to see an error like the following:

This error is related to the missing Microsoft.UI.Xaml.2.7 framework. In this case, just download and install it from here.

From now on, you will be able to enjoy the new Microsoft Store in Windows 10. You will also be able to access the new interface and functions. On the other hand, despite forcing the update, you will continue to enjoy the regular updates of the store. See you soon!