Microsoft is working on Windows 11 SE 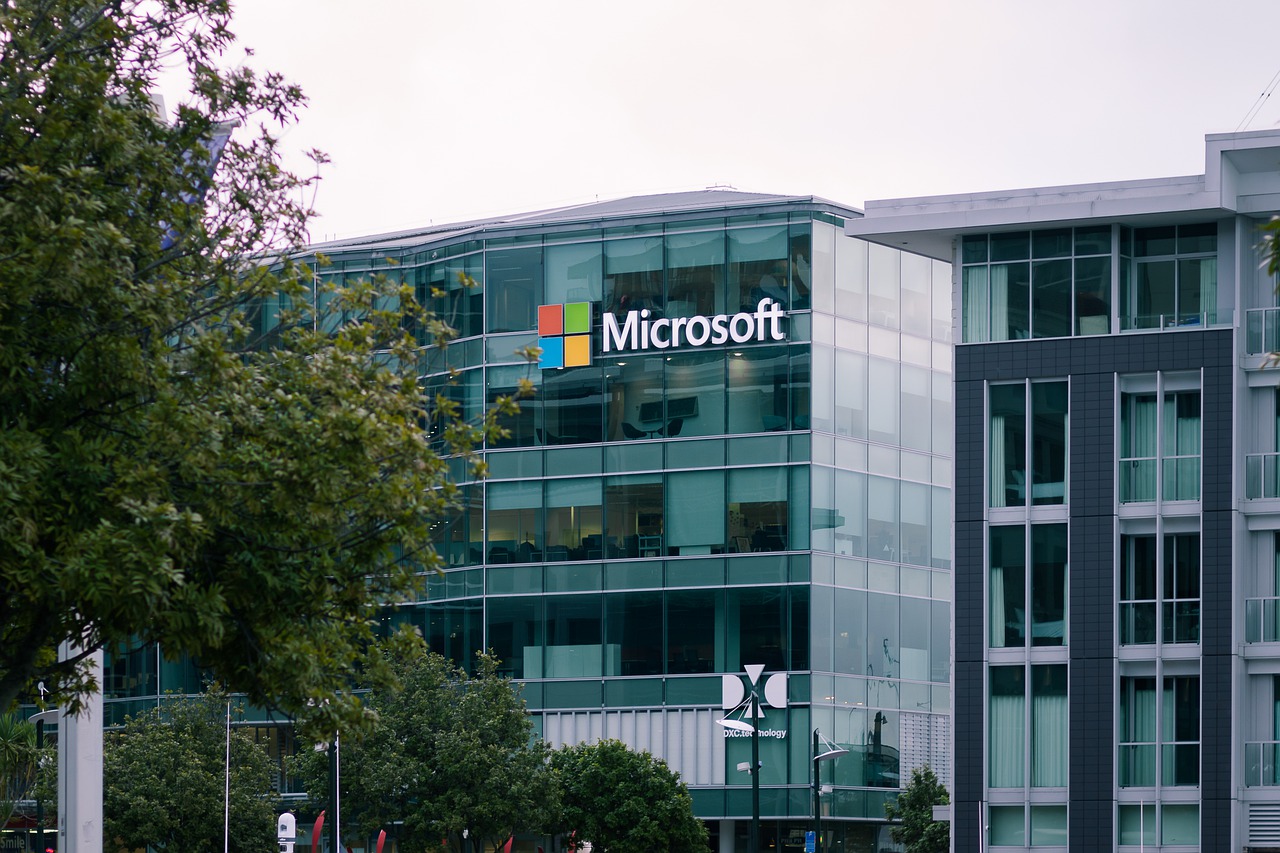 Hello! Windows 11 has arrived and has revolutionized the technological world. However, Microsoft is not standing still. Although there is no official word, it is rumored that the guys from Redmond are working on their next operating system. Supposedly it would be a modified version of Windows 11. Specifically intended for students and computers with modest performance. The name would be Windows 11 SE. In addition, the intention is to compete with Google Chromebooks. So, Microsoft is working on Windows 11 SE.

Microsoft is working on Windows 11 SE to compete with Google Chromebooks.

This is not the first time Microsoft has tried to compete with Google Chromebooks in the education sector. Indeed, they first tried with Windows RT, then with the failed Windows 10 S and finally with the never released Windows 10X. Recall that the latter was to become the basis for Windows 11. However, the attempts were not successful. Let’s look at some of the mistakes they made.

First, Windows RT and Windows 10 S never met their objectives. That is, they did not meet the requirements of students and educational institutions. Nor were they adapted to the characteristics of modest computers. In fact, they only offered a reduced version of the base operating system. In addition, they had significant performance limitations. For example, they could only install applications from the Microsoft Store. However, the base code remained the same. So modest computers had problems running a heavy system like Windows. Consequently, Windows 10 S combined the worst of two worlds. In other words, a cut-down system that offered mediocre performance on modest computers.

Microsoft seems to have learned its lesson.

Google’s Chromebooks are very successful in their field for two reasons. First, they have an operating system that runs great on basic computers. In addition, being cloud-focused, the device gains in autonomy. In addition, this cloud suite integrates very well in the cloud. So, users hardly notice the difference. On the other hand, this is also achieved by taking out specially designed equipment.

Rumors suggest that the next Surface Laptop could also be called Surface Laptop SE. It would come with an 11.6-inch display, an Intel N4120 Celeron processor and up to 8 GB of RAM. The price is estimated to be around $400. If so, it would be a great boost for the project. Then it would make a lot of sense that Microsoft is working on Windows 11 SE.