How to Install Laravel on Ubuntu 18.04 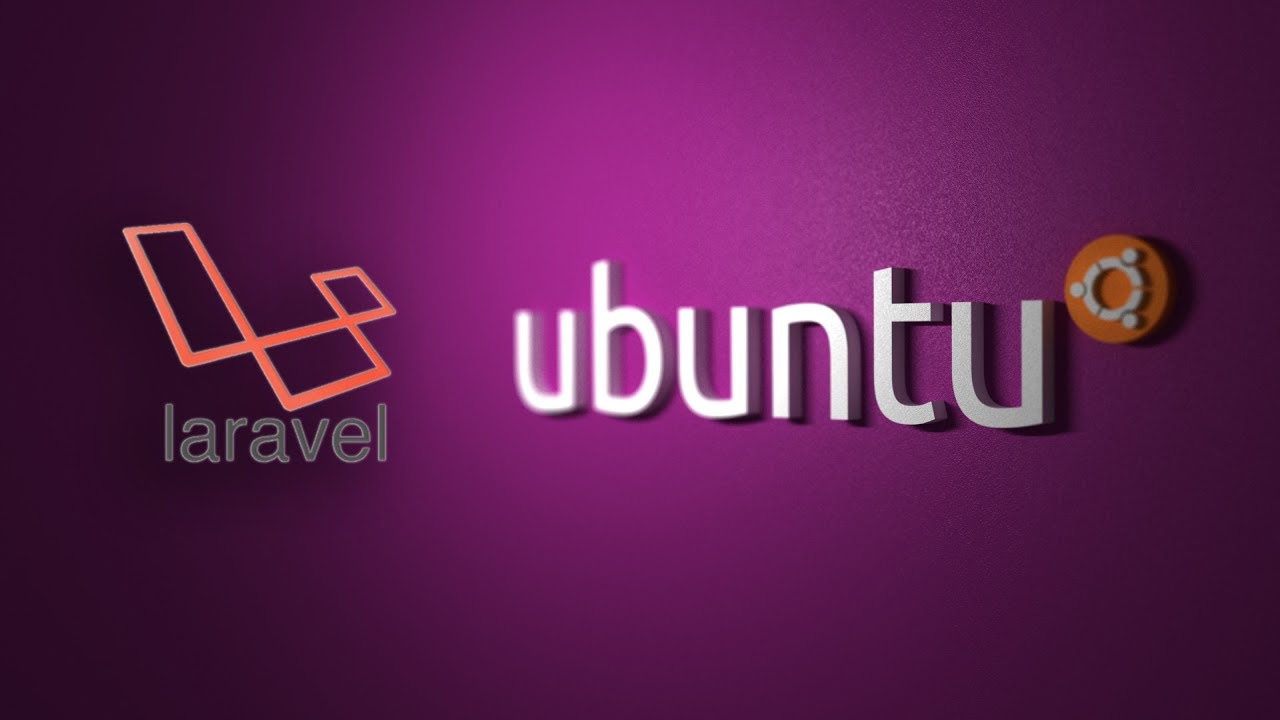 In this tutorial, we will get to the process of how to install Laravel on UBUNTU 18.04. However, let’s have a description What is Laravel? Laravel is a free and an open source web application framework that is compatible with PHP language. Laravel is a new generation web framework, and it is basically projected for the development of new web applications that are in MVC. We got there major Laravel types.

So now what is MVC?Model view controller is an architecture that help us to differentiate an application into its three logical components. That are (Model, View and Controller). Every component is built to handle the specific development for that application. It is the most popular framework at the time and most of the projects are being implemented using this framework.

Before starting the tutorial, you must have some basic knowledge of Linux, like how to use shell and how to host site on VPS. Because we will use Apache2 with this Laravel framework, Therefore, at first we will install Apache server

Apache web server is the most popular web server in the world, because it is well documented and has been in use for a long time in the web. However, it is also known as the default web server for hosting websites. To install Apache using Ubuntu package manager follow the instructions.

After following the commands, you can now see the default Ubuntu web page. Which will be look like something as follows.

This will install MySQL, note that you don’t need to type sudo apt update command because when you install apache, then this package will be already updated along with installation of Apache2.

PHP is basically the coding module of the Laravel framework, it is also a setup that will code to display the content, run scripts and connects the server to your database that it MySQL. This is needed in order to get information and process the content to your web server for further representation.To install PHP along with some packages, kindly follow the given command.

In most case, when you want to modify the Apache server files whenever a directory is requested. At the time when user request a directory from server, then Apache will look for that file. We will need to tell the server to use PHP file so that it will be on first priority. So to do this just type the following command:

Now go to laravel directory and create new laravel project to do this enter these commands. Note: in my case osreader is project name you can change it by yours.

After installing the composer, now we need to configure Apache2 to use it with Laravel files. This file will now control that how the user will access Laravel content. To configure Apahce2 follow the instruction given accordingly.

After typing the command now copy and paste the following content to the file and save it. 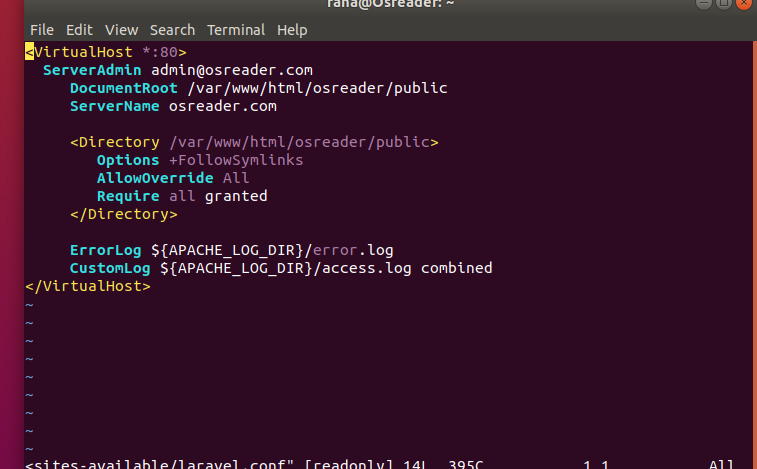 Now we need to use and enable the Laravel modules for further processing Just follow the instructions to do this.

After complete these steps you are ready to go with your Laravel Project.

After performing all the steps accordingly, we are now able to install Laravel framework to Ubuntu as well as installing and configuration of Apache2. You just need to perform steps accordingly to avoid any mistakes. However, if you still face any problem regarding this, you can contact us anytime.