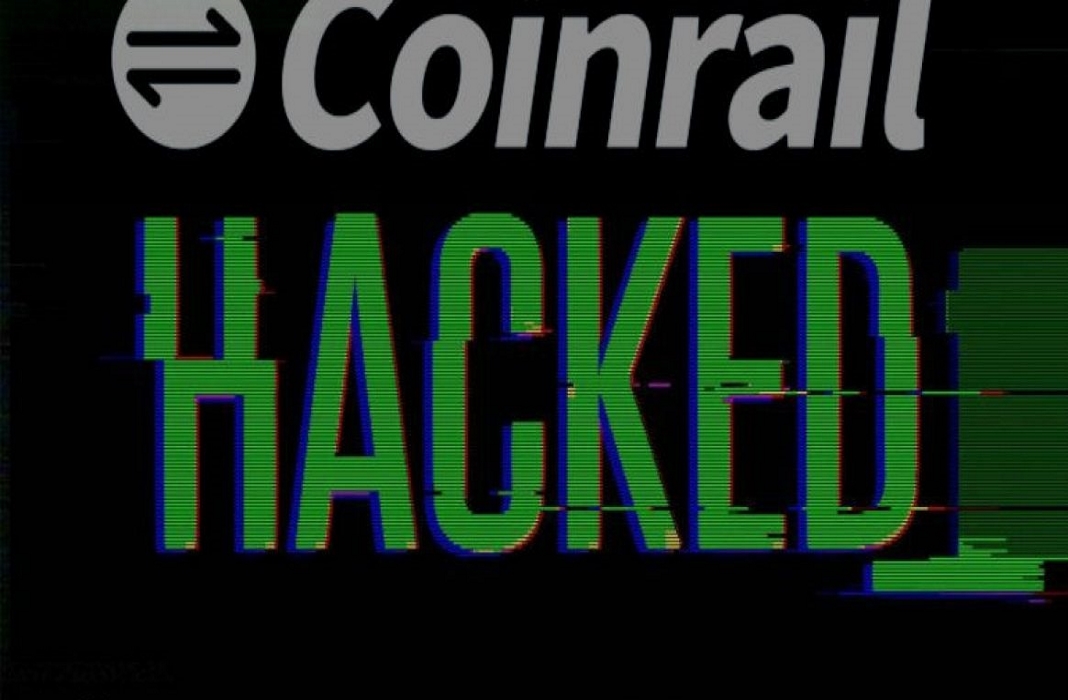 Cryptocurrencies are one of the most valuable treasures in this era. Each one of them is worth hundreds to thousands of bucks and thus, easily attracts more hackers than ever. In this attempt, hackers have successfully managed to hack a South Korean cryptocurrency exchange Coinrail. The hacker managed to make off a large amount of ICO tokens in the company’s servers.

The exchanged informed everyone about the hack via a message on its website where Coinrail admitted that a hacker was able to steal tokens that were issued during the ICOs of Pundi X (NPXS), Aston (ATX) and NPER (NPER) that were on trade at the time on its server.

As soon as the intrusion was detected, the exchange put the portal in maintenance mode. The exchange confirmed that it secured and moved almost all of its cryptocurrency assets in cold storage wallets (offline).

Conrail is working with the affected ICO companies on the investigation of the hack. Some accounts that were about to receive the stolen funds were also frozen by other cryptocurrency exchanges.

The exchange didn’t reveal any information on the amount of the total funds stolen. However, a prominent Bitcoin forum tracked down the attacker’s alleged addresses and believes that the total stolen fund was worth $30 million to $40 million – along with nearly 50% of the NPXS tokens.

According to Coinrail and the investigating companies, the hacker also stole ICO tokens from other projects like Tron (TRN) and Dent (DENT).

How to block folders with Windows firewall