How to install apps in Windows 10 with the command line 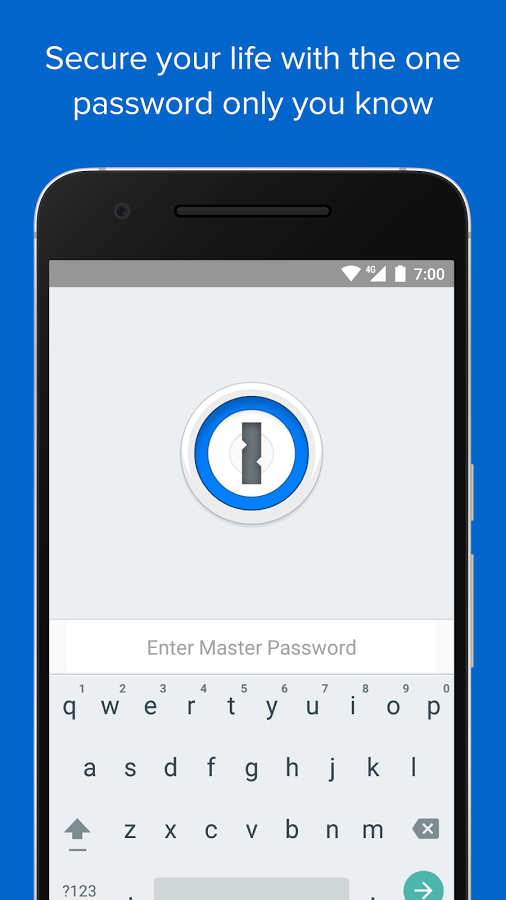 Hi, how are you? For all traditional Windows users, installing apps has no secrets. In fact, you just have to download the installer, run it and follow the instructions. And by going to the app stores, this process is even easier. Just download it if it’s free or buy it if it’s paid and the process will be done automatically. However, it is not the same to install a single application than to install several of them. Especially when you buy a new PC or format an old one. Similarly, when working with maintenance of several computers. Anyway, tools like Chocolatey are very helpful. So in this post we’ll see how to install apps in Windows 10 from the command line.

Chocolatey. A package manager for Windows.

This is a concept traditionally associated with Linux operating systems and away from the Windows ecosystem. In simple terms, it consists in that when installing a program, not only the main package is downloaded, but also the packages on which the program depends. It seems like a complex process, but in reality what it does is simplify the process. Well, Chocolatey what it does is bring this philosophy to Windows. Consequently, it is possible to install apps with a command line command. On the other hand, by installing apps in the traditional way, you run the risk of downloading PUPs or even malware.

Chocolatey makes sure to download the programs from their verified and reliable source. Specifically, there are more than 7,500 packages available to be installed. In the list, there are such well-known options as Google Chrome, Skype, Adobe Acrobat Reader. But there are also free and open source software available, such as 7-Zip, VLC or Mozilla Firefox. First, let’s install the package manager. This requires running a PowerShell with administrative privileges. With this intention, press the Win+X combination and execute the console:

Once the console is open, please execute the following command:

It can be seen that the installation route is in C:\ProgramData\chocolatey In the same way, the subdirectory lib is used for the packages.

Install and uninstall apps with Chocolatey.

Once downloaded and installed, you are ready for the first steps with Chocolatey. First, to access help, please run this command from the PowerShell:

To see if a package is available, use the search command::

To install it, just run this command:

Please note that you always have to confirm the installation.

To uninstall the program just use the command:

Other useful commands from Chocolatey.

Once you have several programs installed using Chocolatey, it is possible to update them all using the update command:

To install several programs at once, use the install command followed by the names of all the packages. Example:

In this example four popular apps will be installed. These are the Firefox browser, the 7zip file uncompressor, the VLC media player and the Skype video calling and messaging app. On the other hand, to install the Chocolatey graphic manager, run this command:

Besides, to see a list of all available packages, use this command:

Ultimately, we’ve seen how to install apps on Windows 10 using the command line. Consequently, you have another interesting option to install programs quickly and safely. Likewise, you can see the programs available and their respective command from the Chocolatey website. All right, that’s it for now. Before saying goodbye I invite you to see our post about the next Windows 10 update. See you soon!

The best tools for screenshots