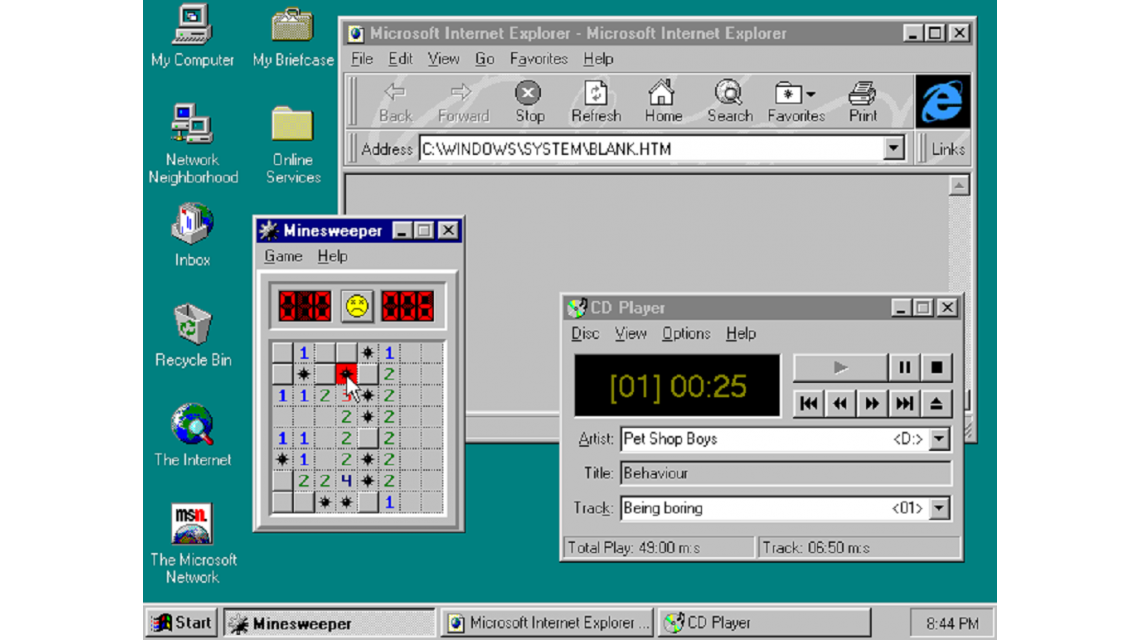 Hello! We are seeing the modernization of Microsoft systems. Indeed, the official arrival of Windows 11 is just around the corner. However, there are already several enthusiasts who are using it via the insider program. So we have already seen several innovations. On the other hand, there are users who prefer the old aspects. Or simply prefer to remember the classic elements of the system. And it is that from Windows 95 until today, many things have changed. So today we will show you how to give a retro touch to the Windows 10 taskbar.

Windows 11 has shown a more consistent design. However, it has also opted to remove some features. So, if you like a classic style with a thinner bar, then this is for you. RetroBar is a small open source app, which serves to restore the classic look to the taskbar. Indeed, it can look like Windows 95, 98, Me, 2000, or XP. Moreover, it works correctly from Windows 7 onwards. Its creator affirms that it is designed for those who have nostalgia for simpler times. On the other hand, the tool is very light. It also works in portable mode. That is to say, it is not necessary to install anything. Just download the latest version from his GitHub page. Then unzip the file to any location.

RetroBar will change the taskbar to the Windows 95 style. This is because this is the default theme. However, it is possible to choose from multiple themes. In fact, just right-click on the taskbar and go to Properties. Certainly, most of the themes are the classics. From Windows 95 to Windows XP. Also, the app supports the creation of your own themes in XAML format. With this in mind, the code is included as an example. In addition to the different themes, other options are included. Such as smoothing the fonts to make them look better. It is even possible to collapse the icons in the notification area. We can also hide the clock.

I personally love these types of tools. It’s great to give a different touch to the look of the system. However, the change can be a bit shocking. But it’s worth it if you prefer an extremely responsive and light bar. Finally, we have seen how to give a retro touch to the Windows taskbar. Bye!