How an exploit works and how to protect ourselves from it. 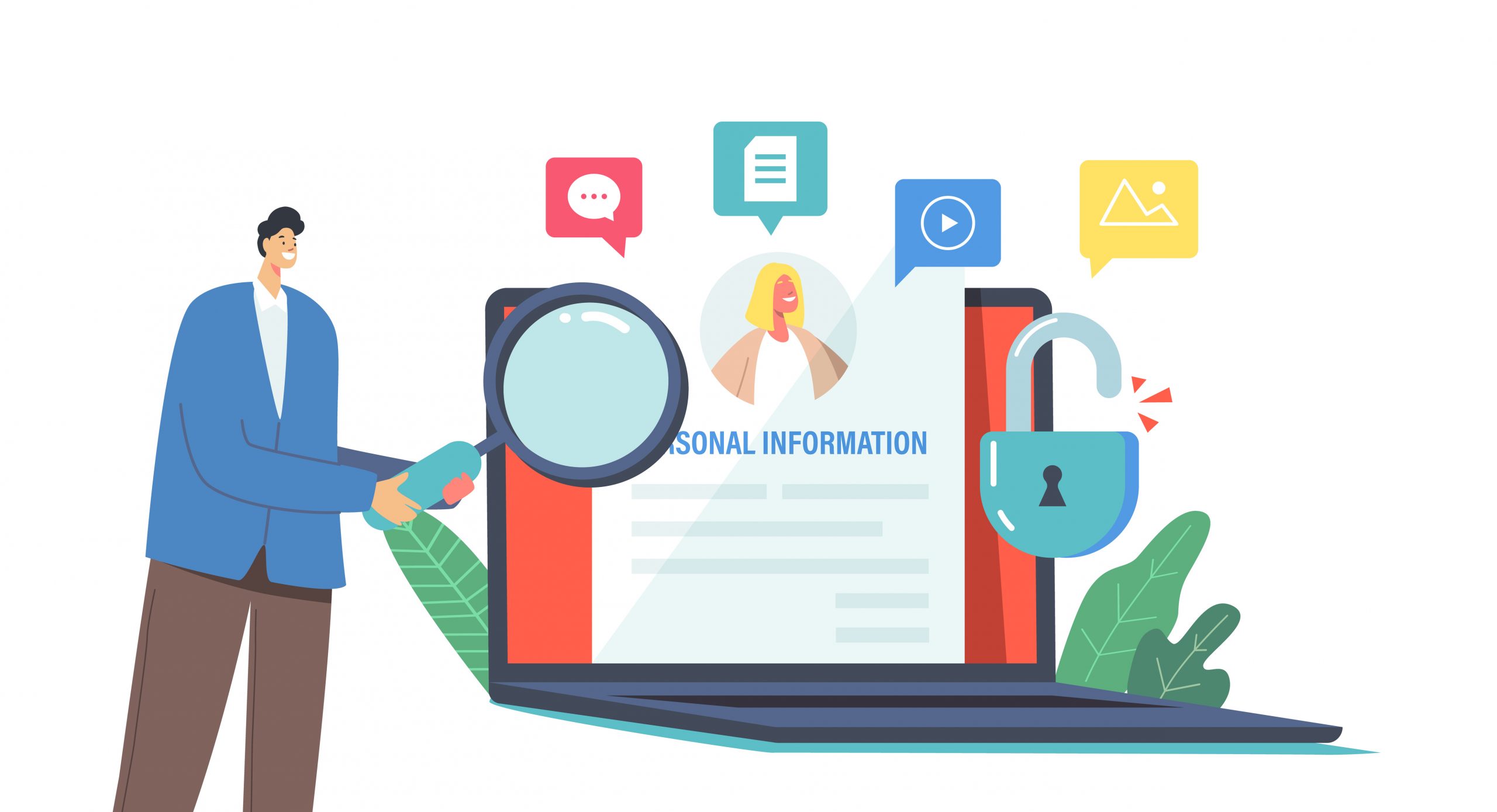 An exploit is one of the many security threats that can affect the operation of our systems. It is important to be protected and to have everything necessary so that hackers do not have an easy time launching attacks of this type. In this post, we are going to talk about how it works. In addition to understanding how it can impact us and what we must do to improve security and prevent systems from being compromised.

What is an exploit, and how does it work?

An exploit is a script that will take advantage of a flaw in a system or software. It will use an uncorrected security hole to allow the attacker to sneak in malicious software. It also allows the attacker to steal passwords or take control of the affected computer. Basically, what an exploit does, or the attacker who uses it, is look for vulnerabilities. It also impacts on bugs that are not known and for which there is no solution yet.

The attacker will use this vulnerability as a backdoor to gain control of the computer. There is a difference from malware. In fact, in this case it is not malware as such, but a sequence that allows something to be exploited to achieve the objective of the attack. It is something like a key to open the door for a cybercriminal.

Once the intruder has managed to exploit this weakness, he can obtain privilege escalation and take control of the system. It can also execute code arbitrarily without the victim having control, expose personal data, or simply cause the computer to stop functioning normally.

It should be noted that not all exploits are the same. Although all of them will take advantage of a flaw, there are differences, as we are going to see. Occasionally, the vulnerability will be known, sometimes it will not. The flaw may also affect a device in one way or another.

Firstly, there are exploits that take advantage of a known vulnerability. In this case, security researchers already know the problem and how this type of threat can act. It may be an issue that affects a program, a system such as Windows, the drivers of a network card, etc. They know the issue exists and there is already a solution for it.

If there is a solution, what happens then for an exploit to be able to attack? Simply that the victim has not updated the computer. For example, if Windows has a vulnerability and Microsoft has released updates. Then the user may not have installed them and the computer is still vulnerable.

An obvious example is the EternalBlue exploit, which put many Windows devices around the world on the ropes. It exploited a security flaw on Windows, and Microsoft quickly released patches to fix it. The problem is that thousands and thousands of computers have remained unpatched for a long time. Therefore, that has led to an attacker being able to sneak in ransomware and other threats.

A different case are the zero-day exploits, or also known simply as Zero Day. This time it is a vulnerability, which can also affect an application, operating systems or drivers. But it has not been identified. In other words, developers and manufacturers have not yet created a solution to the problem.

Cybercriminals get ahead of computer security officers and launch exploits as soon as they detect a problem. This makes it dangerous. Indeed, at least for a period of time, computers will be totally unprotected and can launch a wide range of attacks. This is where the speed of security researchers to release protection as quickly as possible comes into play. The time it takes for patches to be released will be an opportunity for cybercriminals.

This type of vulnerability that an exploit can exploit does not depend exclusively on the device they are attacking. It will be a flaw that is present in something external, such as the network to which it is connected. They are going to take advantage of it to take control of that device.

There may be a vulnerable computer within the network where we are connected. Our computer is safe, up to date and theoretically secure. However, they will take advantage of a vulnerability present in another system to put our device at risk.

This time, the attacker needs a security flaw in the device they intend to attack. It could be a vulnerability on Windows or in a program we use, for example. That will be the entry point they can use to take control. However, it is possible that to take advantage of this vulnerability, it would have previously had to use a remote one. That would be the initial entry. Subsequently, however, it would need another local flaw to compromise the device.

How to avoid these attacks

After seeing how an exploit works and what types, there are, we are going to give some essential tips to be protected. You must follow all these recommendations. Indeed, the sum of all of them is what will really provide you with greater security and avoid problems.

Keeping everything up to date

The most important thing of all is to always have your computer properly updated. We have seen that exploits take advantage of vulnerabilities that, at least often, are known and have patches available. Therefore, having the latest versions and resolving any problems is a must. On Windows, you have to follow the path Start>Windows Settings>Windows Update. Once there, possible files that you have available to install will appear there. This allows you to have all the necessary fixes.

The same applies to the browser, network driver or any other program you have installed. Vulnerabilities can appear at any time. Therefore, it is necessary that you install them as soon as possible so that problems do not appear.

Logically, a good antivirus is also essential to maintain security at all times. Many threats can appear, beyond exploits. You should always have tools to protect your equipment. They should also be able to scan the system to detect and remove malware.

Windows Defender itself is a good option. However, you will find a wide range of both free and paid options. Avira or Bitdefender are some alternatives that you can consider. However, whichever one you use on your device, you should make sure that it works well and is guaranteed.

One of the goals of hackers through exploits is to sneak in ransomware. This allows an attacker to encrypt the computer’s files. Consequently, asking for an economic ransom in exchange. It’s certainly one of the most important threats. Indeed, we have seen cases such as WannaCry or NotPetya that have acted in this way.

As a protective measure, creating backup copies is essential. It will ensure that files and documents are safe. This will prevent an intruder from causing data loss. You will always have a backup available in case of an attack of this type.

But if there is one fundamental thing, it is common sense. You must avoid making mistakes. Some common mistakes are installing unreliable applications and downloading files from insecure sources. Likewise, opening links that arrive by mail, without knowing the sender.

Therefore, you must avoid making mistakes when surfing the Internet or using any device. This will help you avoid attacks derived from exploits. Furthermore, avoid any other threats that compromise the proper functioning of devices and systems.

In short, as you have seen, exploits are significant security threats. It is essential to always have your computers protected. Therefore, security updates play a critical role. Moreover, there are different varieties, and they can compromise your security and privacy. See you later!