Graviton is a nice Text editor for Linux 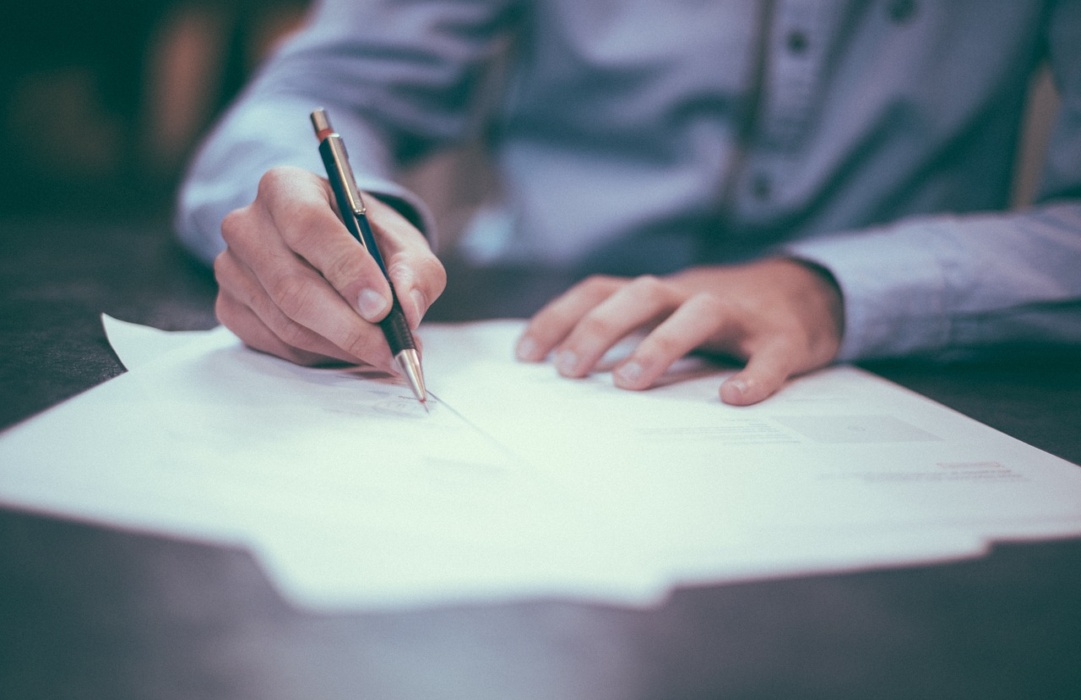 There are more and more applications available for Linux. It is a fact that the old fame that there are few applications in Linux remains more and more in the past. Recently, I have come across Graviton a simple and good text editor for Linux. Despite being in an early development phase, it has some interesting features. In this post, you will learn about this program, as well as install it on your favorite Linux distribution.

Meeting this text editor for Linux

Graviton-code-editor is a text editor for Linux that is built on the basis of Electron. It is quite simple, but promising features. This makes it a simple editor, elegant and very easy to install. Besides this, it is an opensource project released under the MIT license and is not only available for Linux but also for MacOS and Windows.

Some features of Graviton are:

If you are a developer, you will also like that it has support for many programming languages. That is, it has syntax highlighting. Ideal for reviewing the specific source code.

Moreover, Graviton is translated into several of the world’s most popular languages. So, this is unlikely to be an obstacle.

However, the autocomplete works but is not entirely stable, but will be improved in future versions.

So, how to install it?

Graviton is available for Linux, in many formats for Ubuntu, Debian. However, we can also get it through AppImage or as a snap package.

Currently, version 1.0.1 is available, which is the latest version available. It is a beta, but it works quite well. So, you can go to the release page to download it.

If you choose the .DEB format, remember to install it later using the terminal.

Or if you want to use snap.

When you run the program for the first time, you will be able to choose the language and theme. Then open a file and start working.

Graviton is a text editor for Linux, fast, simple and easy to install. It is at the very beginning of development, but it is already perfectly functional and stable. The only thing left to do is to promote these projects, which means that we have more and more variety in our system.