Get to know the anti-theft mode coming to Windows 10. 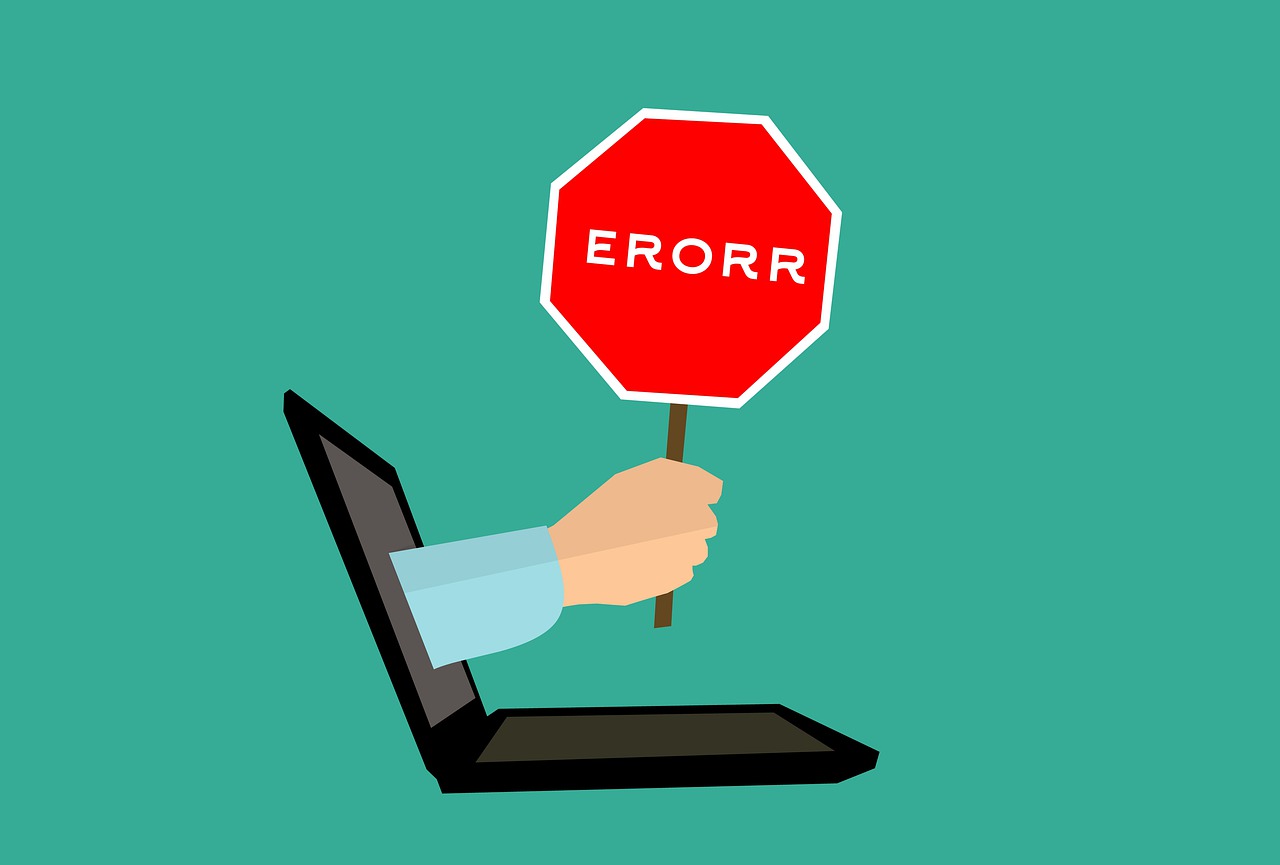 Little by little we are discovering features of Windows 10X. This operating system was announced by Microsoft in 2019. Finally, it will be released in the spring of 2021. Certainly, Redmond’s company has been very discreet about it. However, lately, some functionalities have been leaked. In fact, here we have told you about its renewed File Explorer. In addition, we saw how to install it on Windows 10. But perhaps one of the most interesting is an anti-theft mode. It is well known that Windows provides different ways to reset the operating system. This is very useful in certain situations. For example, when there is a system error, if Windows does not boot, or we just want to return the PC to factory defaults. Well, this element is one more complement. Next we will see the upcoming Windows 10 anti-theft mode.

It is possible to reset the PC from Windows itself or from the system recovery. And although it is a very useful function, it also allows our data to be erased. For example, in case the computer is stolen. Apparently this situation will end with the arrival of Windows 10X. Since the new anti-theft method will prevent anyone from restoring the PC if they are not authenticated on it.

The new anti-theft feature is in the Update and Security section of Windows 10X. This feature is inspired by a measure used in Windows 10 Mobile. What it does is to force the user to authenticate with the account and pin before resetting Windows 10X. Consequently, if you do not log in, you will not be able to reset the computer. And if it is password protected, then the offender will not be able to access the system. As a result, the equipment will be less attractive to thieves. This is a plus in security. Obviously, when selling the computer it is necessary to reset the computer and activate this option. So that the new owner can activate it normally.

Will it be possible to see this feature in the regular version of Windows 10?

Certainly this measure is relevant for both laptops and desktops. Moreover, it complements very well with UEFI and Secure Boot systems. In this way, Windows 10 would enjoy even more security. And in conjunction with measures such as BitLocker, it would reduce computer theft. However, for now Microsoft has no plans to bring this measure to Windows 10. Nevertheless, the company has announced that Windows 10X features will be ported to Windows 10. Well then, we have taken a look at the upcoming anti-theft mode for Windows 10. See you!