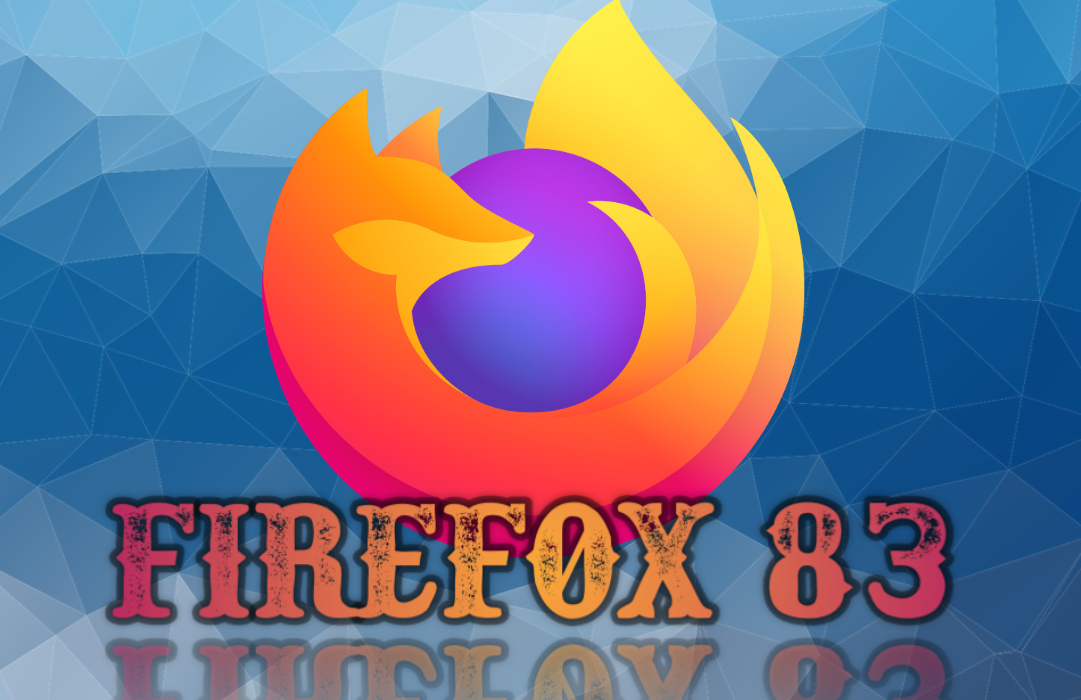 Months ago we talked about the release of Firefox 80, where it did not incorporate many changes. In addition, they did not present maintenance updates, likewise among its most remarkable news was aimed at macOS and Windows. However, in recent months, the releases of new versions of Mozilla browsing are news, but not of great excitement. A continued so, from it delivers a new version every four weeks, ago a few hours ago have announced Firefox 83.

The new version of the Firefox browser comes with performance improvements in the loading of the pages. It also includes initial support for the new Apple M1 chips through emulation. In addition, a new mode that forces the load in HTTPS in all the webs that the user saw.

The HTTPS is an enhanced version of conventional HTTP to which the SSL/TLS security protocols have been added. These serve to encrypt the data packets that you send when the user is surfing the Internet. For this reason, it is a very important leap in privacy when visiting websites.

Mozilla has improved the SpiderMonkey JavaScript engine in Firefox, obtaining notable improvements in the loading times of web pages. This means that when upgrading to the new version, the user will notice when entering pages. They load a little faster, although, to a lesser extent, memory consumption will also be reduced.

Finally, the new features tha included in the new version of Firefox. Below is a shortlist of minor additions:

To learn more about what’s new in Firefox 83, please visit the official website.

The latest version of Firefox, promises higher performance. Its search engine focused on JavaScript predicts. “up to 15% faster page loading, increasing responsiveness by 12%, and reducing memory usage by up to 8%”.

Also, Firefox 83 has a new security protocol SSL/TLS, the browser changes from standard HTTP to HTTPS.

The pandemic has not been an obstacle for the developers to stop their work, today with the release of Firefox 83. Also, this version confirms the missing inertia of great novelties that they have been seeing in the last versions. Likewise, this version is focused on the new HTTPS-only mode for more secure navigation.