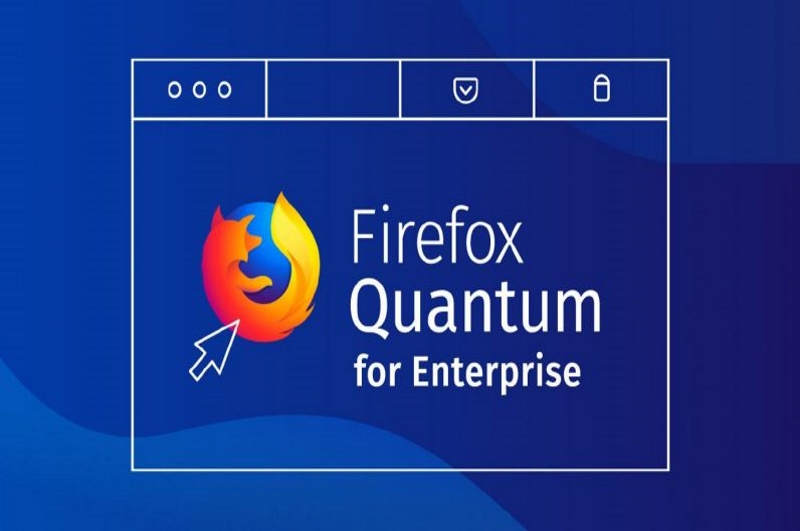 Firefox is always on the list of our favorite web browsers, right? Developed and maintained by Mozilla, this awesome web browser has got the latest update very recently. Firefox 60 is the latest and ultimate browser for both personal and enterprise usage.

In this update, there are some really cool features for system admins. It’s also optimized to meet the needs of the enterprise environments. Major features include WebAuthn passwordless authentication, support for the Group Policy engine on Windows and sponsored ads for the US users.

The biggest feature in this update is the Group Policy engine support. Using this system, system admins of large corporate users can now deploy & control the features & behaviors of Firefox across an entire company.

This official video explains the ability very clearly. As you can notice, it can now allow disabling sync features, incognito browsing etc. Users don’t have to go through “about:config” time to time for configuring the Firefox insides. 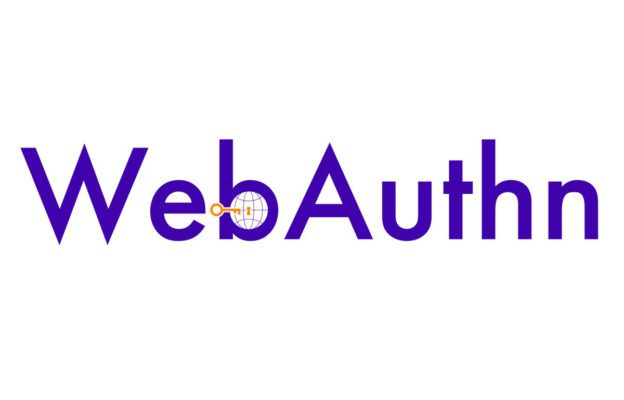 This is the first Firefox version that supports the new WebAuthn passwordless authentication protocol. WebAuthn is a set of rules for preventing phishing and ensuring that only the true owner of the device is accessing sensitive sites like online transactions. This feature also frees you from entering your password again & again, but you can also enable a secondary password for extra security layer. 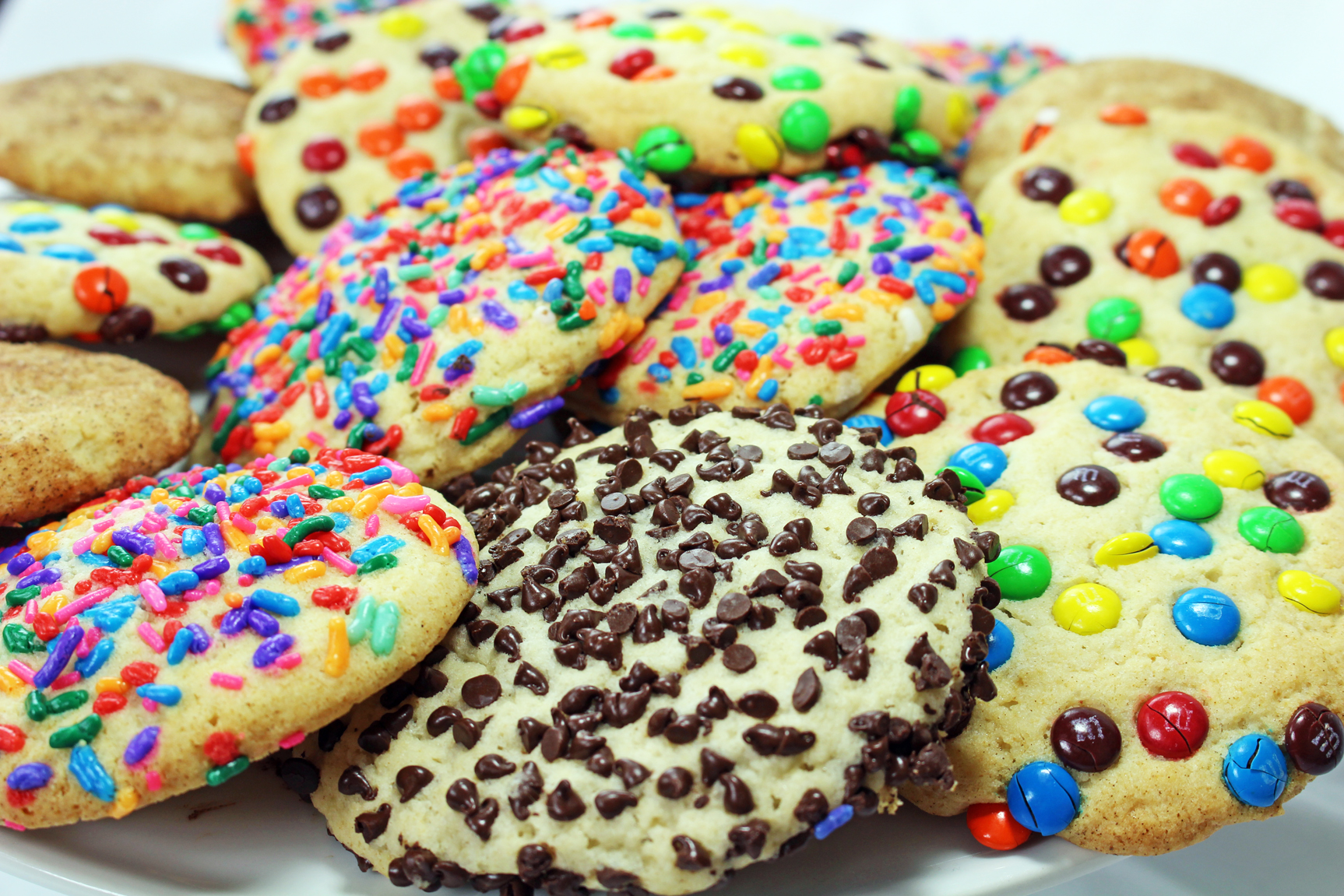 Support for same-site cookies prevents malicious sites from requesting the cookies of other sites. This is a great way for improving user privacy and to prevent some types of cross-site request forgery (CSRF) attacks.

This is a privacy-oriented feature and Firefox now allows users to disable the API access for proximity and ambient light sensor.

This protection isn’t turned on by default. However, you can enable it by changing the value of “device.sensors.ambientLigth.enabled” and “devices.sensors.proximity.enabled” flags from “about:config”.

Sponsored stories for the US users

This is the most controversial feature that Mozilla included with Firefox. In Firefox 60, it’s called “Promoted Stories”, basically ads. 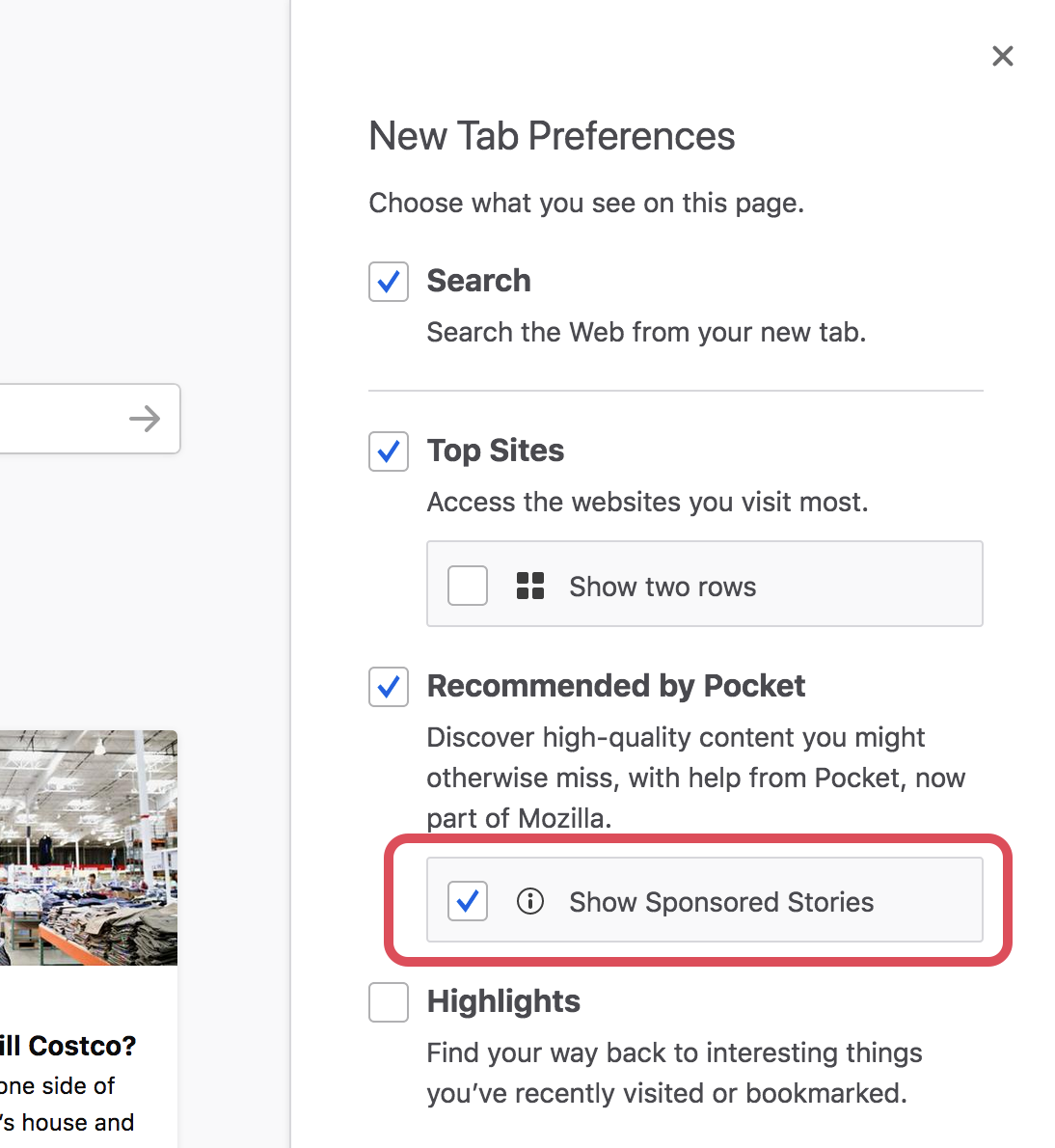 However, users are free to turn off these ads. They’re not so intrusive, either and only shows at the new tab page, just like Microsoft Edge.

The new cookie management system is quite awesome. Now, you can manage all the cookies of all the sites directly from the settings and it’s under the “Manage Data” button.

I loved the update, especially since Firefox became blazingly fast with Firefox Quantum. Now, the security and privacy protection is even tighter and users will find them very useful. Download Firefox today!