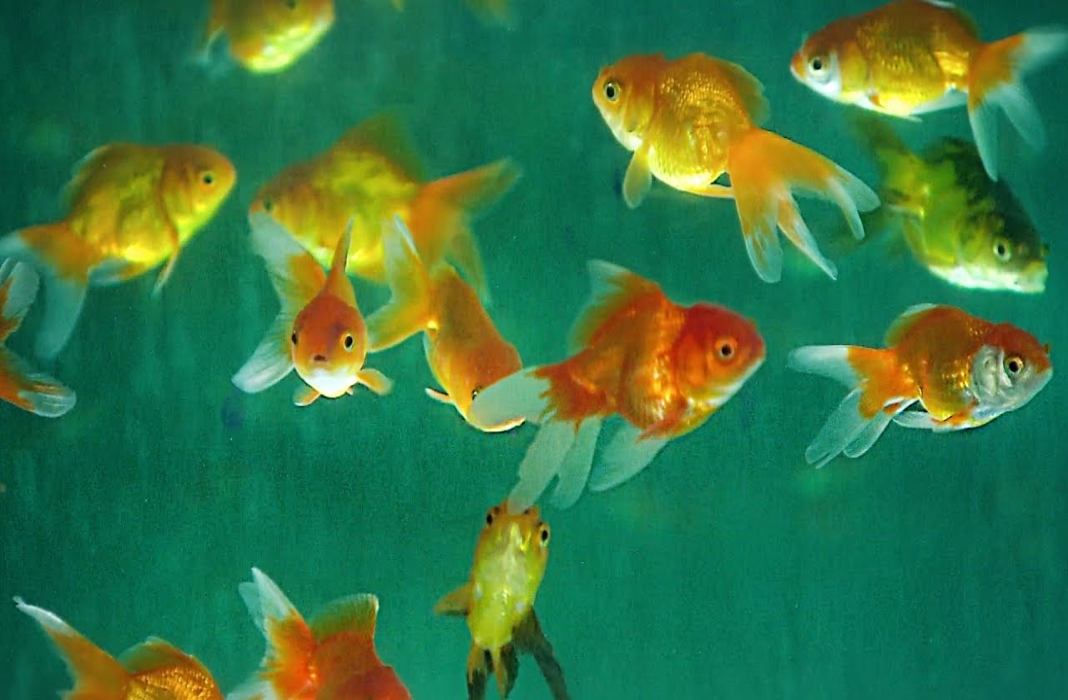 In the case of Linux, the shell is like the heart of the entire system. The shell enables all the commands to run. A number of system apps rely on the shell scripts to work. In a word, without the shell, a Linux system is hardly Linux at all.

There are a number of available shells for the Linux platform, for example, ZSH and C Shell etc. Today, let’s party with the Fish! Fish shell is another popular alternative shell for Bash, the classic Linux shell.

The Fish shell comes up with a really cool look and coloring. Moreover, you get an auto-completion feature. This part remembers the commands you ran in the past and suggests them as you type your command. 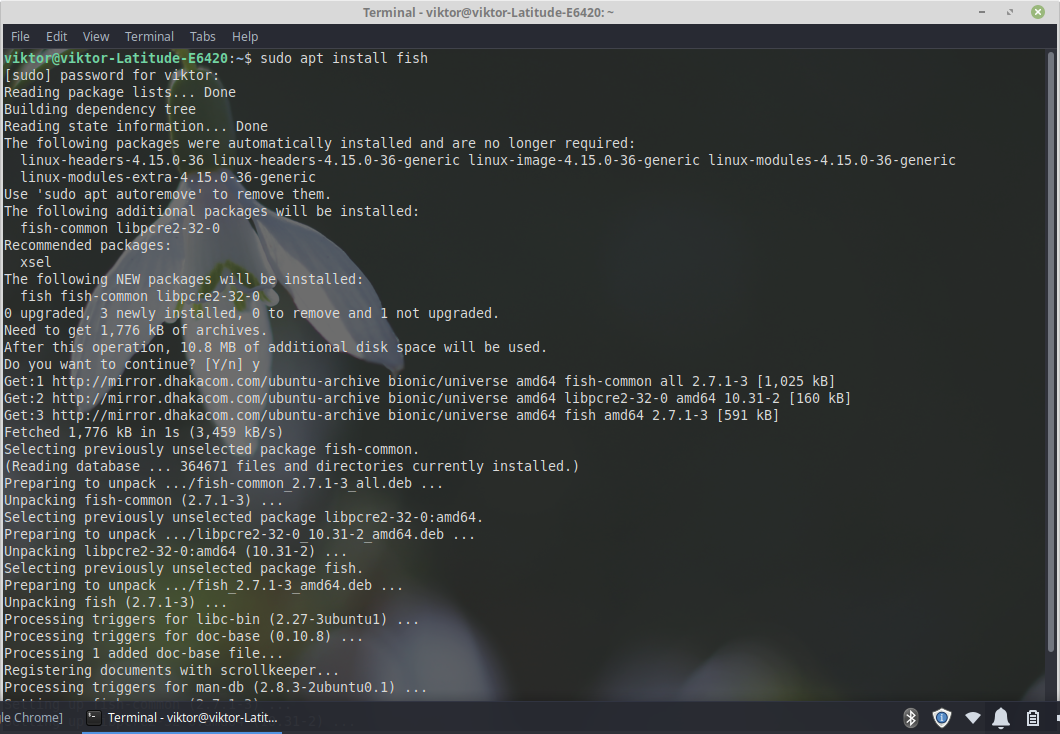 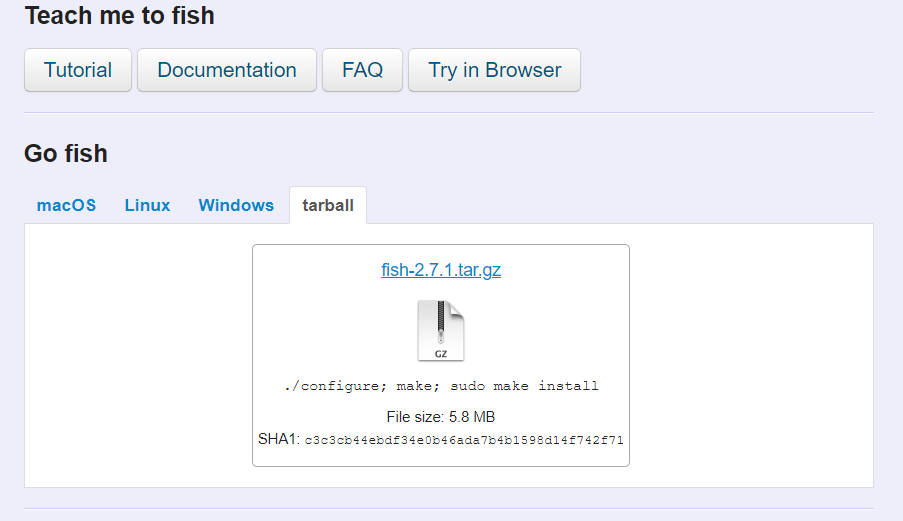 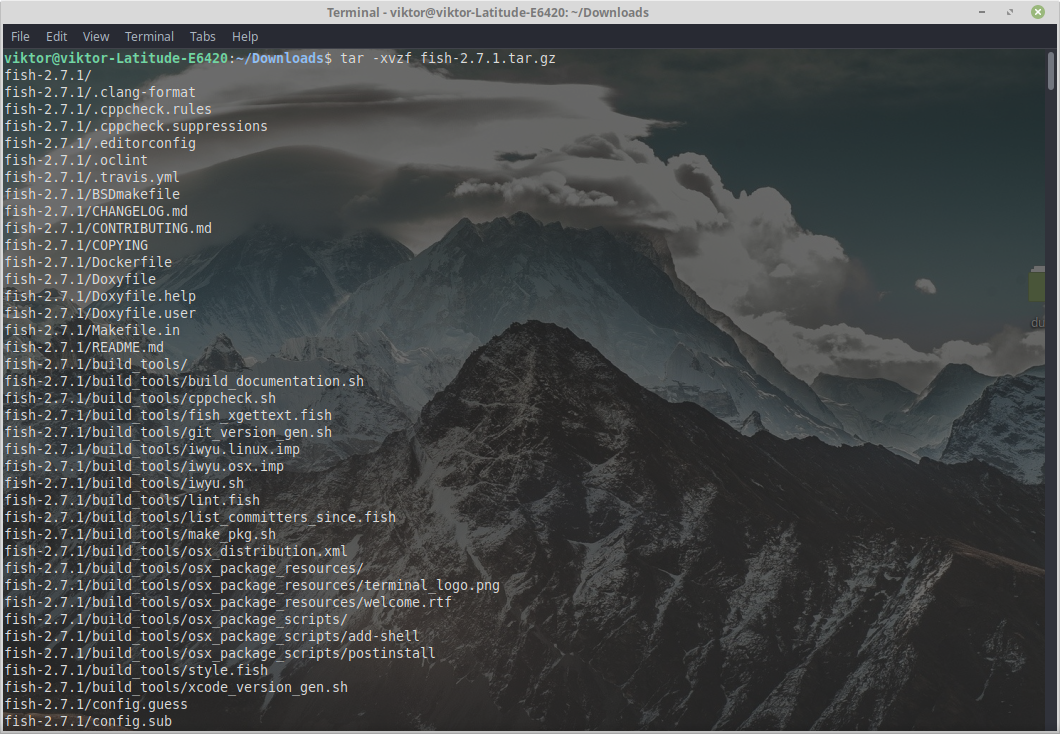 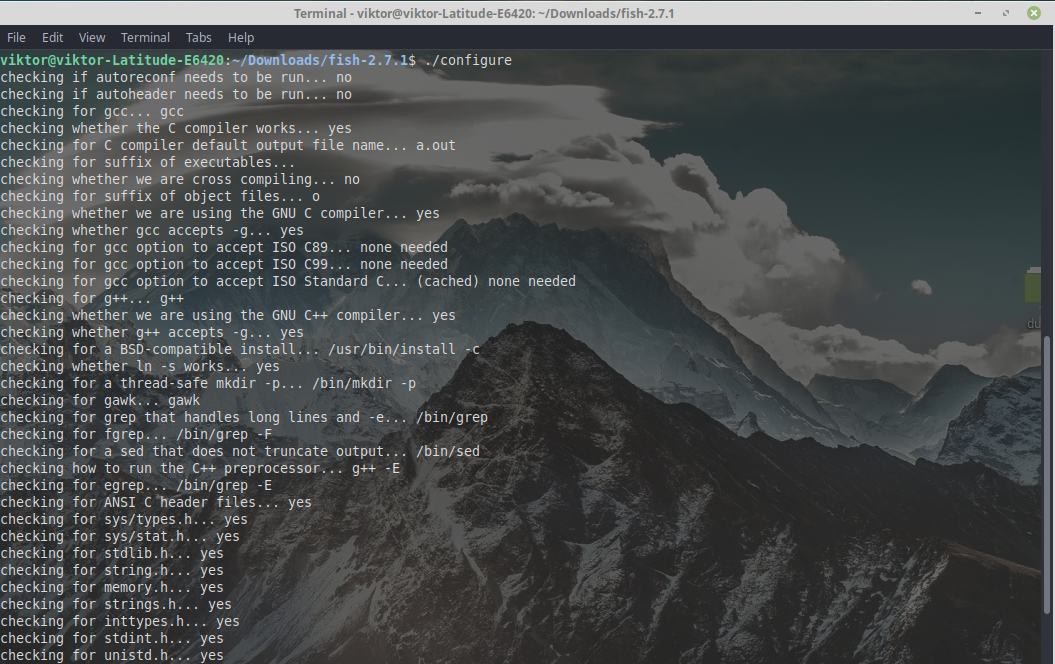 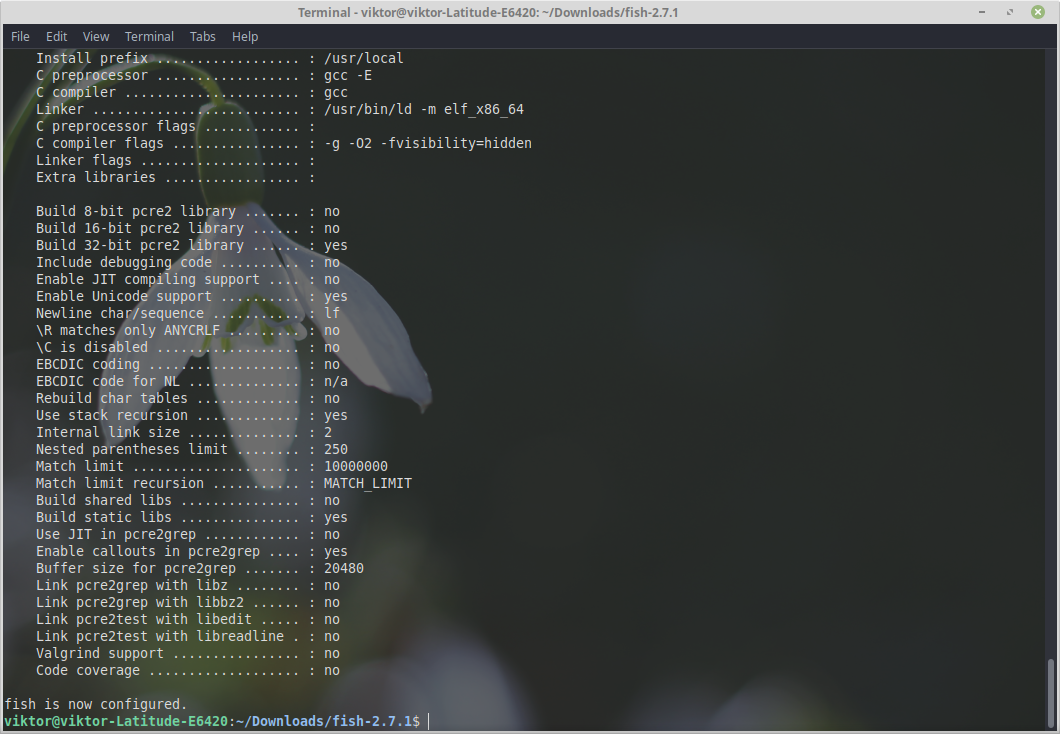 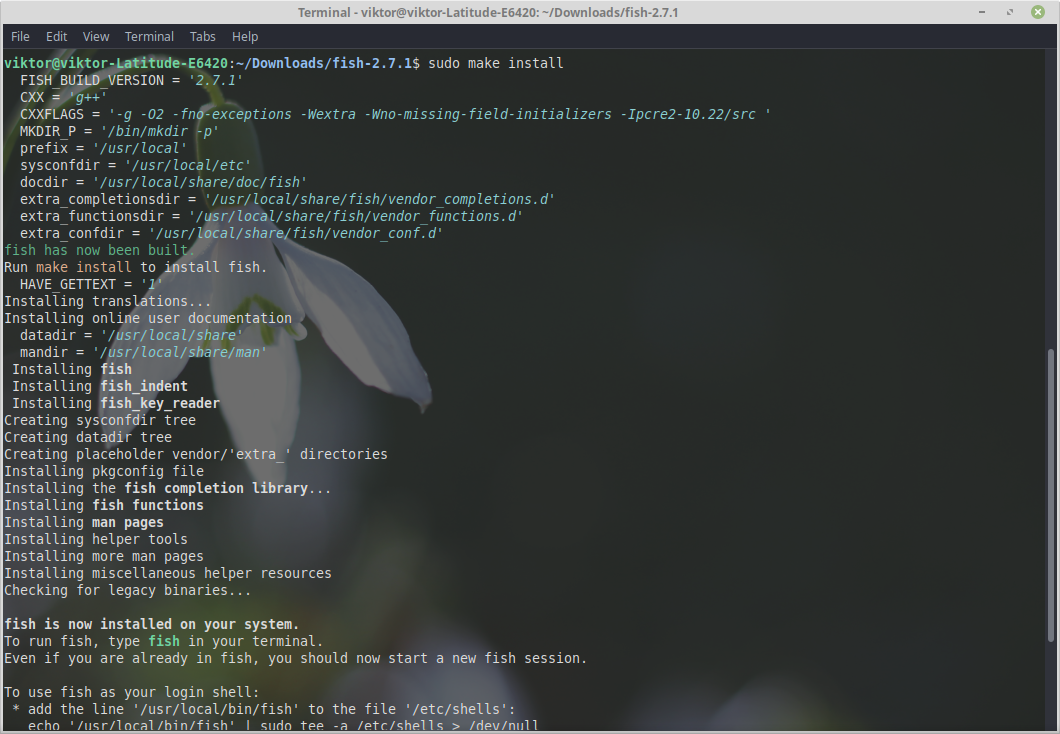 Now, you have to change your default shell. Run the following command –