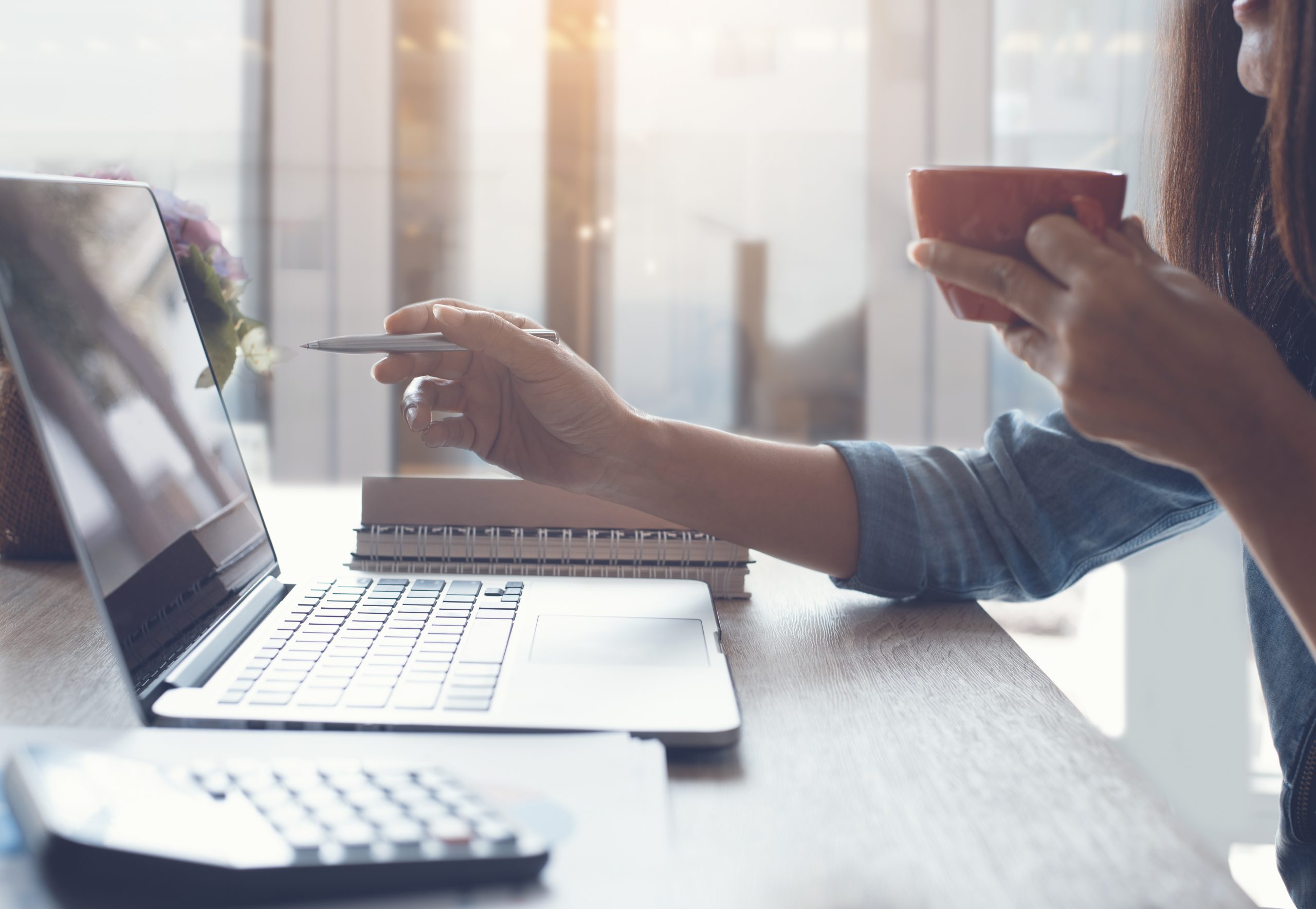 Hello! Suppose you have bought a new computer, and it has no operating system installed. In this case, you may want to install Windows 10. However, you may have some doubts when choosing the version of the system that best suits your needs. Certainly, Windows 10 is available in different versions. However, the Home and Pro editions are the most used. Therefore, we are going to show the differences between Windows 10 Home and Windows 10 Pro. At first, many users may think that one version is the same as the other. However, during everyday life, you may have certain needs and realize that the version you have selected is not the right one. Both editions have all the basic functions of Microsoft’s operating system. On the other hand, there are some differences between the two, especially in terms of administration and security functions.

How to know which edition of Windows 10 I have

If you already own an edition of Windows, we will show you how to determine which one you own. This way you will be able to know which are the exact functions you have. Knowing the edition of the system is basic. In fact, it is enough to go to Windows Settings by pressing the Win+I combination. Then, follow the path: System>About. Automatically, in the right panel will appear a section with the specifications of the system and where we will be able to see the edition that we have.

We also have another alternative, we open a window execute, Win+R, we write winver and we press Accept or Enter. This will open a window in which we will be able to see the version and edition that we have installed of the system.

It is normal that we find that we have installed the Windows 10 Home edition. However, we can also have Windows 10 Pro. In addition, Microsoft has another edition under the name of Education, the N versions of each of them and other variations.

Windows 10 Home is the most basic and economical version if we are going to buy a license. As we will show below, it is a version that has all the basic features of the system. The only thing to keep in mind is that it offers some limitations when buying OEM or Retail licenses and that the maximum RAM is 4G in 32 bits and 128 GB in 64 bits.

When analyzing the differences between Windows 10 Home and Windows 10 Pro, we are going to do it in parts. At first, we will review some basic features. Then we will look at administrative functions and security options offered by the different editions of the system.

As we can see, the main basic functions of Microsoft’s operating system are present in both editions. Therefore, it is possible to make use of the Cortana assistant or the Edge browser in Windows 10 Home and Windows 10 Pro. Furthermore, we can use the virtual desktops, activate the startup function or fast system startup, utilize tablet mode.

As you can see, the main differences between Windows 10 Home and Windows 10 Pro in security aspects are BitLocker device encryption and Windows Information Protection. The first one allows us to protect the system and all our data so that no one can access them. This is very useful in case we lose or our computer, laptop, or tablet falls into strange hands.

Windows Information Protection, also known by its acronym WIP, is a function that helps us to protect ourselves from possible data leaks. It also protects against possible data leaks, as well as applications and company data that can be accidentally leaked by any user. Two very interesting options, designed especially for the business environment. However, in the case of BitLocker, it is worth having this option even if we are going to make a personal use of Microsoft’s operating system.

Finally, let’s focus on the integrated productivity and management functions. This is also where there is the most significant difference between Windows 10 Home and Windows 10 Pro. As can be seen in the following table, the Home edition does not have any of the functions or features that the Pro edition has.

On the other hand, Assigned Access is the function that allows running different applications depending on the user. Consequently, keeping individual identities separate and protected. In addition, Dynamic Provisioning offers the possibility to take a new PC out of the box, turn it on and transform it into a fully productive organizational team with as little time and effort as possible. On the other hand, Windows Update for the enterprise is designed to reduce administration costs by providing control over system update deployment.

Another difference between Windows 10 Home and Windows 10 Pro is the full-screen configuration. Indeed, in the Pro version, it allows you to configure a device in full-screen mode in a simple way. Moreover, both locally and remotely via mobile device management.

Active Directory support is another feature of Windows 10 Pro that is not found in Windows 10 Home. Similarly, it happens with support for Azure Active Directory. In effect, it makes it easier to manage logins and passwords. Additionally, shared login works on PCs, tablets, and phones.

The differences between Windows 10 Home and Windows 10 Pro are focused on functions that have to do with security, administration and productivity. Therefore, if we are going to make a personal use of the system, it is best to opt for the Home version. On the other hand, the Pro edition has some of the security or productivity functions that the Home edition does not have. Ultimately, you should really evaluate your need. Indeed, the price difference is significant. In fact, the Pro version is much more expensive than the Home version.