Bill Gates Leaves Board of Directors of Microsoft 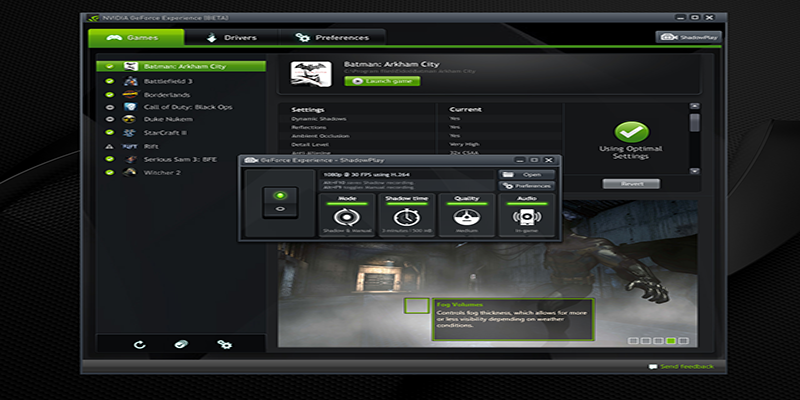 Bill Gates announced that he is leaving the board of directors of Microsoft. The company he co-founded 45 years ago that revolutionized the world of computing. Consequently, the billionaire said he is making this decision because of his desire to spend more time on philanthropy. Activity that he carries out with his wife Melinda.

Gates said the company will always be an important part of his life’s work. After announcing his determination. The mogul said he would not give up his commitment to his leadership. He left the board of directors of Berkshire Hathaway. As well as the investment partnership of American banker Warren Buffett.

“I look forward to this next phase as an opportunity to maintain the friendships and partnerships that have meant the most to me, to continue to contribute to two companies of which I am incredibly proud, and to effectively prioritize my commitment to addressing some of the world’s toughest challenges,” he said.
He said he wants to focus on global health and development issues. In equal measure, on education and climate change. This was stated in a statement from his office.

Gates has been away from Microsoft since 2008. When he left the position of executive president of the company Apart from that, he participated in the board of directors only. In addition, he has gradually sold his shares in the company. These are managed by the firms The Vanguard Group for the most part. As well as BlackRock and State Street Global Advisors. Also by individual investors.

The beginnings: Gates before he leaves board of directors of Microsoft

Bill Gates founded Microsoft with Paul Allen in 1975. After moving to Albuquerque, New Mexico. Later, at age 31 he became the youngest billionaire in the U.S. Gates and Allen developed MS-DOS in the 1980s. This was one of the first computer operating systems.

Gates is the second richest man in the world. Ranked by Forbes magazine. His fortune is estimated at $103.6 billion. Amazon founder Jeff Bezos, outperforms him. His wealth came largely from developing software for personal computers. For example, the Windows operating system. Or the office automation suite. If you liked this post, don’t forget to check out our latest article on how to remotely access Windows 10. Bye!