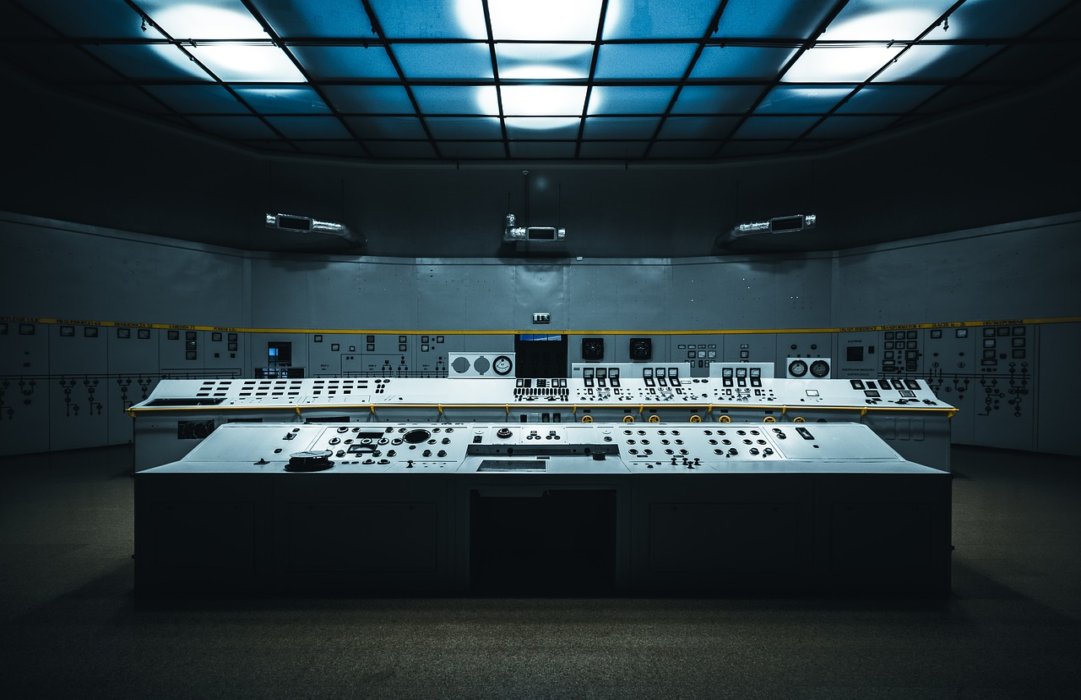 Sometimes we need basic information about a computer with Linux. Especially if the computer is not ours or we want to share certain features of it with the rest. I can imagine that for technical support. In desktop environments, there are several ways to do it using the graphical interface but today we will do it from the terminal. To do this we have to install Neofetch or Screenfetch and we will do it in CentOS 8.

Both Neofetch and Screenfetch are tools written in bash language that allows showing in the terminal the basic information of the computer. Some of this information is related to the CPU, RAM, hard disk and so on.

Many times we can ask ourselves which is the utility of these tools. We must take into account that not always there are Linux computers that have graphic interfaces and then it becomes necessary to use some of these applications.

In question of functioning, both are practically the same, but Neofetch is a little more flexible in the configuration by means of a file that can manipulate everything. It is also possible to use another configuration file than the default one.

So today we will install them both on CentOS 8.

Let’s go to Neofetch first. This one supports almost 150 operating systems so let’s imagine how well done it is. We also have the possibility to show the logo of our application in ASCII or a normal image.

Best of all, Neofetch has a package built for CentOS 8. This package is available in the EPEL repository, so let’s go for it.

Open a terminal session or connect to your server using SSH.

Then, add the EPEL repository, with the following command

There the process will start and when it is finished, you can install Neofetch:

And that’s it. It is ready to be used using the neofetch command.

In the image above you will see all the information available to be shown. Remember that this is non-sensitive information.

The first time you run Neofetch the following configuration file is created:

You can modify it but be very careful.

Screenfetch is not available in the EPEL repository or in the CentOS 8 officers, but it is also quite easy to install.

Now we can clone the repository and download the source code from Screenfetch.

This command will create a folder called screenfetch where the application will be.

Now copy the Screenfetch binary to the directory where the rest of the system binaries are. Then, assign permissions to it.

As you see both are similar but now you have the opportunity to choose which one you stay with and which one suits you.

These tools that we sometimes consider so simple are the ones that end up solving serious problems in serious situations. With these two you can show basic information about the computer in almost any current operating system.