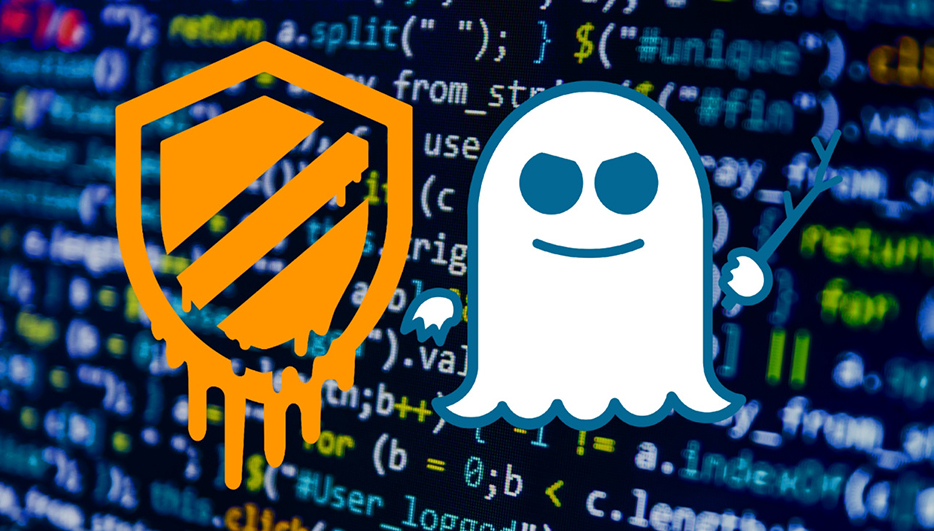 In the recent days, the Meltdown and Spectre have been a really hot topic. Major system flaw in almost all the modern processors, in theory, can allow a hacker to compromise any system, regardless of security measures. Most importantly, antivirus or protection software isn’t able to block them. Now, for Linux users, a new checker tool is available to check out the scope of Meltdown and Spectre.

If you don’t know how Meltdown and Spectre works, here’s a summary. Every modern processor uses a method called “speculative execution”. This method makes the processor function blazingly faster. Using the method, a hacker can execute such a program that can disclose sensitive info from other apps. Learn in-depth about the Meltdown and Spectre bug here.

For Windows users, there’s a tool called InSpectre. This tool will analyze your system and tell if you’re vulnerable to these bugs. Get InSpectre. However, for Linux users, this type of tool wasn’t available. Thankfully, Linux Lite developers created such a tool for every Linux distro. Linux Lite is a Linux distro based on Ubuntu.

The tool is very simple to use. It’s a CLI tool, so please be focused.

If you’re using XFCE with Thunar, use the following command:

It’ll show an output like in the GIF shown below.

If this tool seems a bit difficult, there’s another similar tool. It’s a very simple, plain shell script to check out for the vulnerabilities. Get the script Spectre & Meltdown Checker. When you run the script, you can see the following result. It’s a sample one.

After running this tool, you’ll know whether you’re vulnerable to any of the flaws. If you’re not, congratulations! In case your system is vulnerable, you need to think about it.

Whatever your system’s status is, it’s the best to run a system update. Different Linux distros follow different rules to manage and update the system. Here’s a detailed guide to update & upgrade your Linux.

Here’s a caution – don’t install Intel’s latest microcode. Different specialists are criticizing the buggy and troublesome patch from Intel. Many computers simply started reboot unexpectedly along with some other issues. So, for now, it’s the best to stay out of that microcode update.

For Linux users, Linux Lite can make a big change to your perspective and a refreshing desktop. It’s based on Ubuntu, the most popular Linux distro ever. It’s mostly focused on simplicity and faster performance. Check out Linux Lite today!

Have you checked your system? If not, do it now. The Meltdown and Spectre is a result of faulty processors, mostly Intel processors. These flaws can’t be removed completely without hardware replacement. However, using software upgrades, we can mitigate the danger.