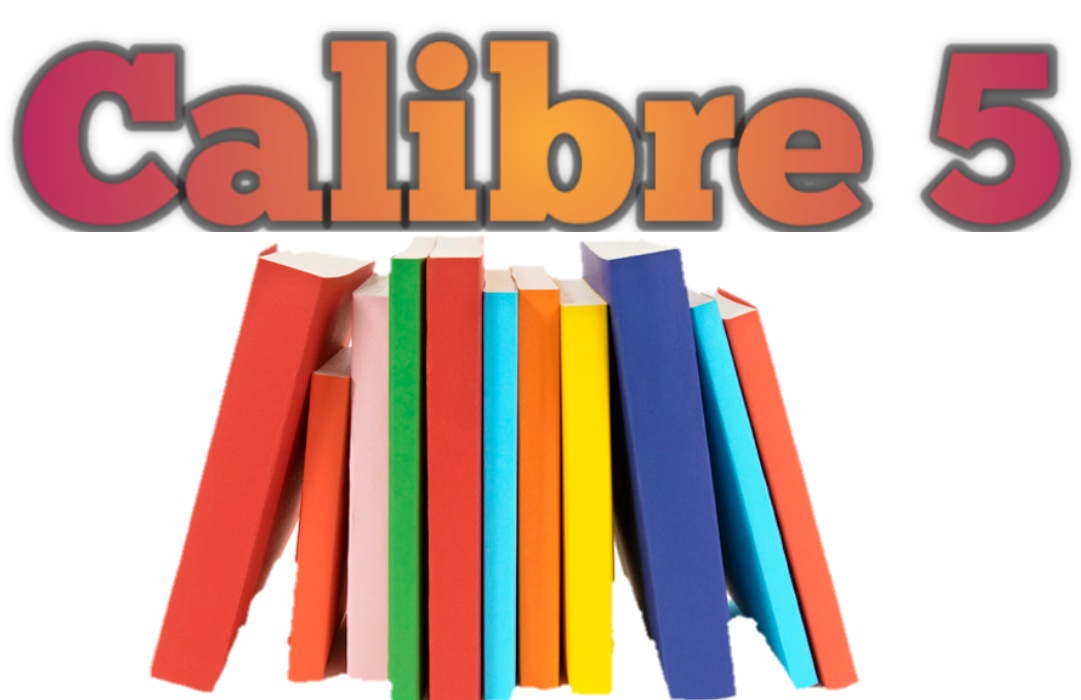 Similarly, Calibre 5 is the first version to use Python 3 completely. This often sounds like “features” not well seen to stand out, but change is necessary for some time. Also, Python 3 will help the application get a better foundation, to sustain in future versions. In addition, it ensures that the application remains secure and stable in the various modern Linux distributions.

To find out more about what’s new with the latest update, visit the official site

The latest update of the free digital manager is the first to use Python 3 completely. They also ensure a more secure and stable base for the various modern Linux distributions.

On the other hand, calibre 5 incorporates the text highlighter, where they give several color options to choose from.