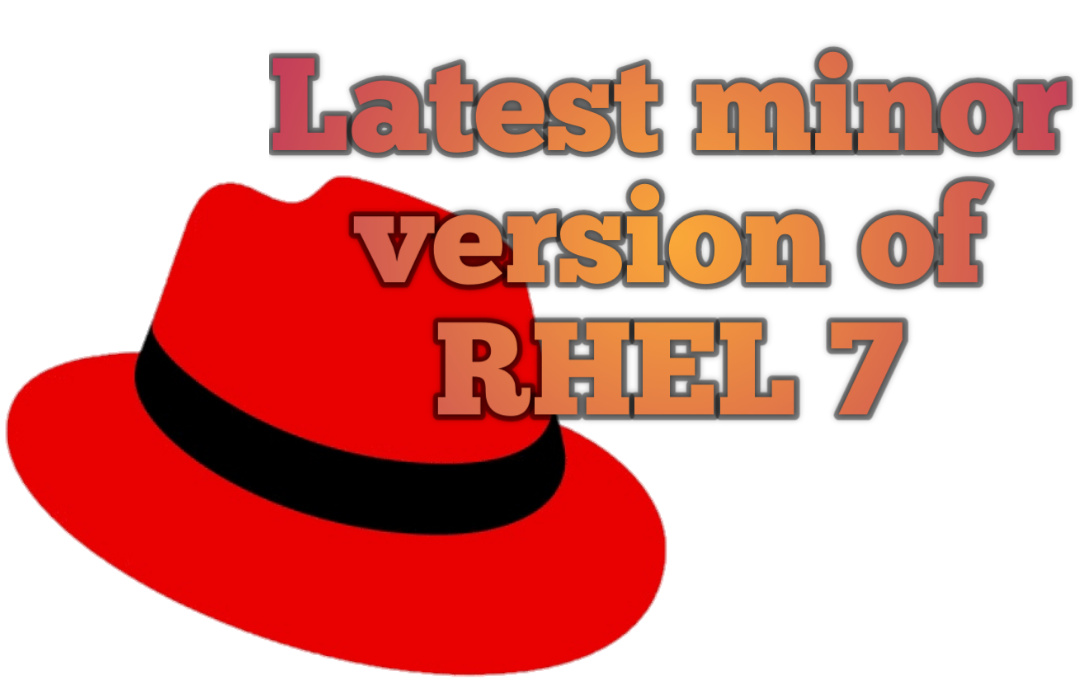 In the year 2014, they finally announced Red Hat Enterprise Linux 7.0. Since then, it has become one of the most influential commercial Linux distributions. However, with the release of RHEL 7.9 the end of the RHEL 7.x story. Obtaining as the last minor version of RHEL 7

However, they should not be in a hurry to migrate from RHEL 7.x to RHEL 7.9, because it will be shareable until June 30, 2024. In addition, the seventh and final version of RHEL is entering the second phase of maintenance support. Therefore, during this phase, Red Hat’s Critical and Important Impact Security Advisories (RHSA) will be defined. In addition to the selected urgent bug fixes (RHBA) (at Red Hat’s discretion). Published as they become available, they also consider delivering other errata advisories.

On the other hand, RHEL 7.9 includes the Kpatch kernel, with the live patch program. Therefore they manage to update the RHEL 7 kernel “live” without rebooting.

On the one hand, the inclusion of Red Hat Enterprise Linux 7, in the market more than six years ago. Since then balanced the diverse business needs for stability and support with that of tangible innovation.

innovations of the minor version of rhel 7

Before saying goodbye to the last minor version of rhel 7, it is important to remember the various innovations it brought to RHEL and Linux. These include:

The seventh version of RHEL was a big step for Linux distributions. Likewise, even now it remains a useful and dynamic part of the Linux business world.

On the other hand, there is no hurry to upgrade, because the seventh version of RHEL is compatible until June 30, 2024.

In addition, RHEL 7.9 includes the Kpatch kernel, with the live patch program. You can upgrade the core of the seventh version of RHEL without rebooting.