3 icon themes for your Linux distribution 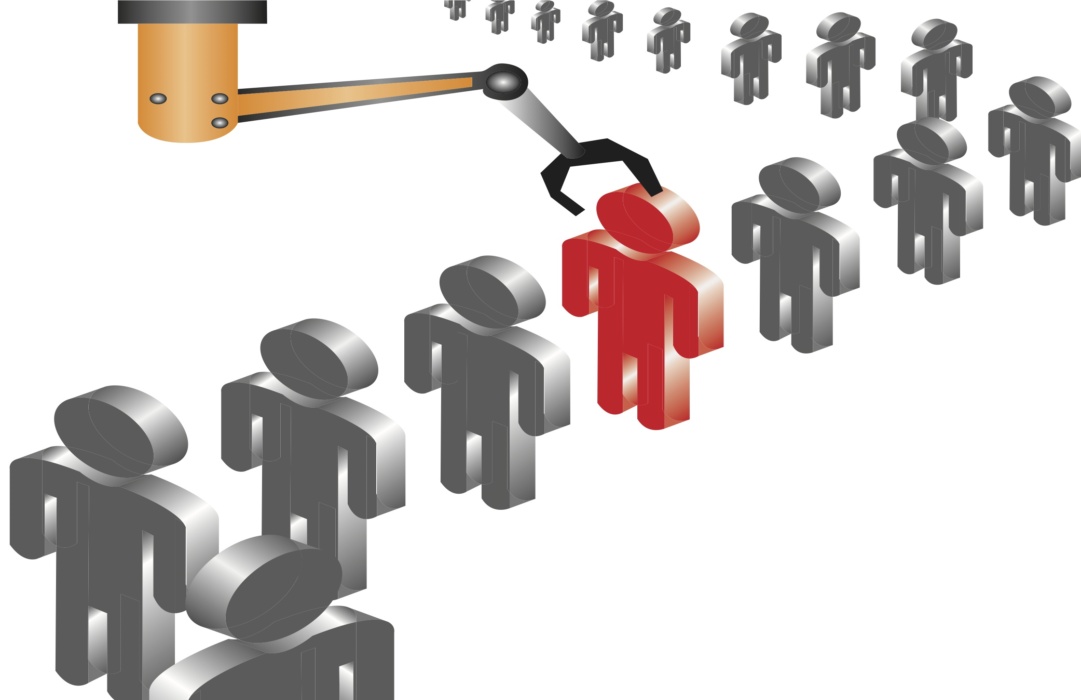 One of the best things about Linux is the ability to customize. Everyone can transform their Linux distribution any way they want thanks to this capability. However, it is good to say that there are desktop environments more customizable than others, where KDE Plasma in this aspect is the pointer. On the other hand, Ubuntu and Linux Mint are the most popular distributions and do not use KDE Plasma but GNOME and Cinnamon respectively. So, today I will show you 3 great icon themes to install in your Linux distribution.

What is an icon theme?

First I start by saying it is an icon theme. They are simply icons customized by a creator that couple with your system by modifying the icons of the applications, the tray, and the emblems. In addition, they are very popular in Linux because not only are they limited to modify the appearance but in many cases even imitate that of other operating systems. So, it is quite interesting, if you have never done it, I invite you to try.

Papirus is one of the most popular and beautiful icon themes of all Linux. This set of flat icons, colorful and quite uniform, will give a sophisticated touch to your GTK-based distributions like GNOME, Cinnamon, and XFCE. It has some variants for dark and light themes.

If you use Ubuntu or Linux Mint you can install it using the following commands.

And then, activate it on the system settings.

This icon theme is dedicated to users who like Mac OS. As I said before, Linux can be customized so that it can mimic the look and feel of other systems. In this case, La Capitaine is inspired by Apple’s Mac OS and Google’s Material Desing. The result of applying it is a pretty modern system taking the best of the apple company.

If you want to install it, you can follow these instructions on your system.

Moka is another icon theme that is quite well known. With simplicity in mind, Moka makes your Linux distribution look elegant but simple.

To install it, run these commands:

Linux is quite customizable and you can take advantage of that to make your distribution look pretty good.