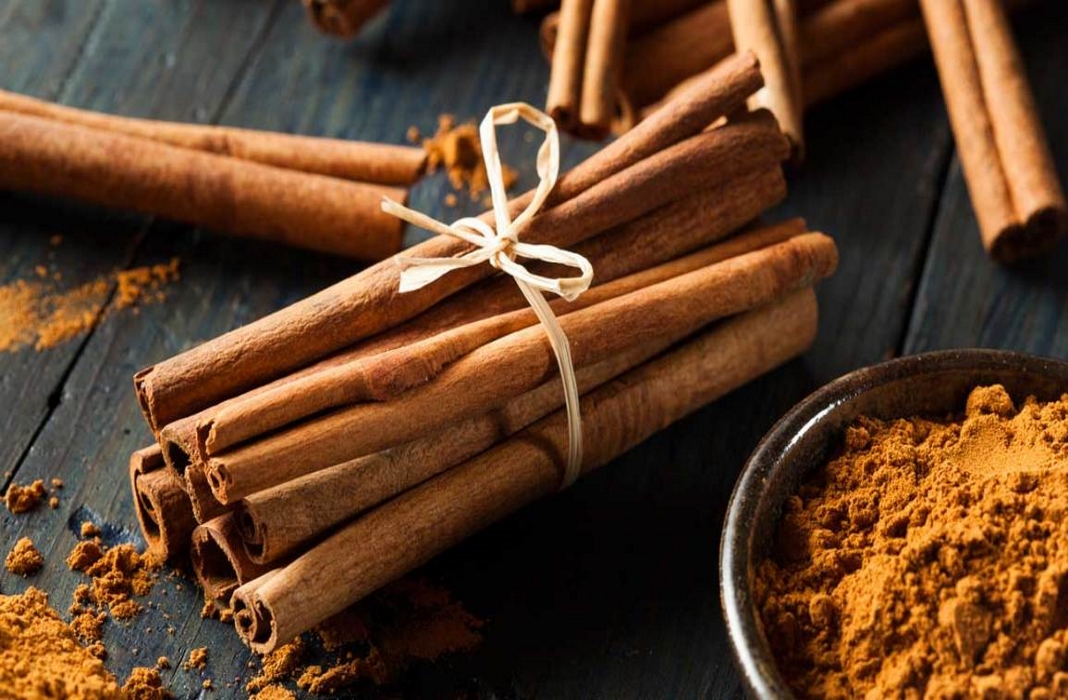 In the case of Linux, I just can’t resist the attraction of all the cool and awesome desktop environments available where each of them have a clear purpose. For example, KDE Plasma is suitable for mid-end to high-end systems with enough hardware resource to spare in change of absolute beauty. For low-end, I personally prefer Xfce and LXDE, 2 of the lightest desktop environments you can get right now!

Let’s talk about Cinnamon for a sec. It’s the default desktop environment of the well-known and respected Linux Mint – a very user-friendly desktop environment. Cinnamon itself is a slim and modern alternative to all the popular ones like KDE and GNOME.

If you ever used Linux Mint or the Cinnamon desktop environment, you obviously noticed that there are not so much animation and other special effects going on. That puts less pressure on the GPU and system memory – an overall balanced desktop environment.

Another thing I love is the similarity with the Windows. Any new Linux user will find a comfortable home on the Cinnamon desktop.

However, if you’re going to use it on an older machine, you may have to consider a few tweaks on the desktop environment for lowering the load on your system.

This is the most important thing of any desktop environment. It must stay up-to-date!!!

In the latest versions of any app, the devs bring up new features and fixes for various issues while tweaking the software so that it can sit nicely into the target niche.

In the case of Linux Mint, running the following command will download and install all the available updates for your system.

For other package managers, make sure to perform the “update” or “upgrade” action.

This is a not-so-popular feature but it’s a crucial one that makes Cinnamon even more amazing. There’s a feature named “Software rendering mode”.

This feature reduces the load on the GPU dramatically. In simple, it reduces the load of the GPU into software rendering, essentially letting the CPU do the job. This can be useful in lots of situations as the processor isn’t generally the bottleneck of a system (unless that’s a very OLD processor).

There are some effects that Cinnamon use to make the user experience better. However, if your system is slowing down, consider disabling them.

From the menu, search for “effects”.

Now, disable the effects that won’t hurt your experience.

If you have any desklets or extensions installed for your Cinnamon desktop, you may consider reconsidering their usage and remove the unwanted ones.

Search for “desklets” on the menu.

From the list, you can find out the unwanted ones or those you won’t use anytime soon. Consider removing them immediately. 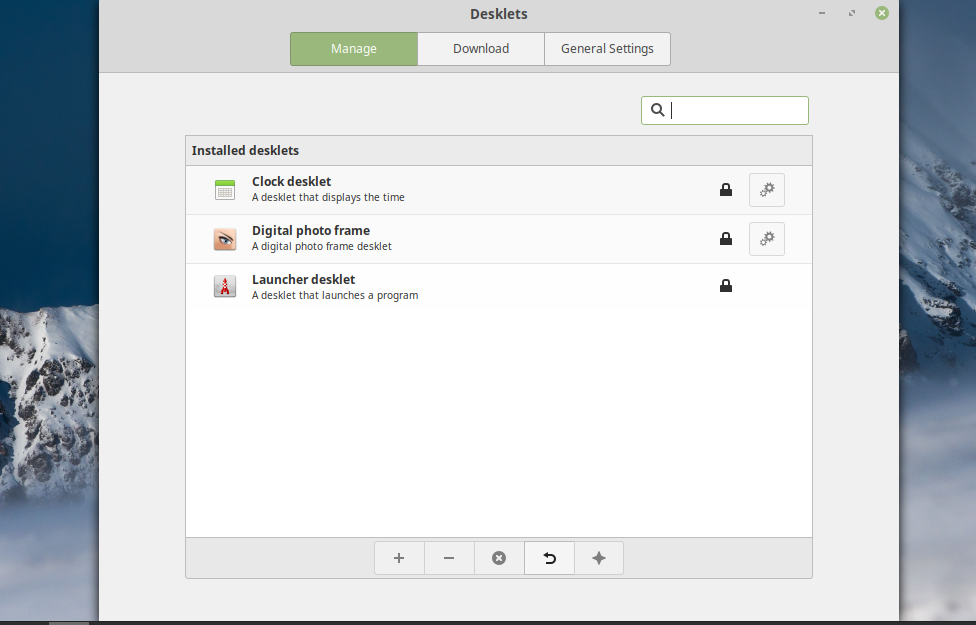 The same goes for “extensions”. 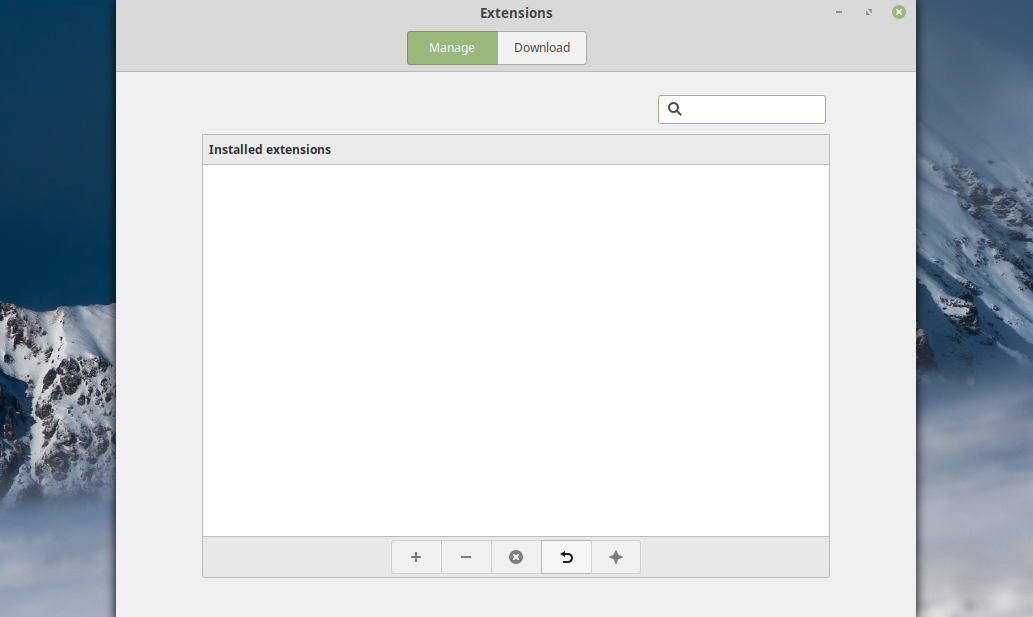