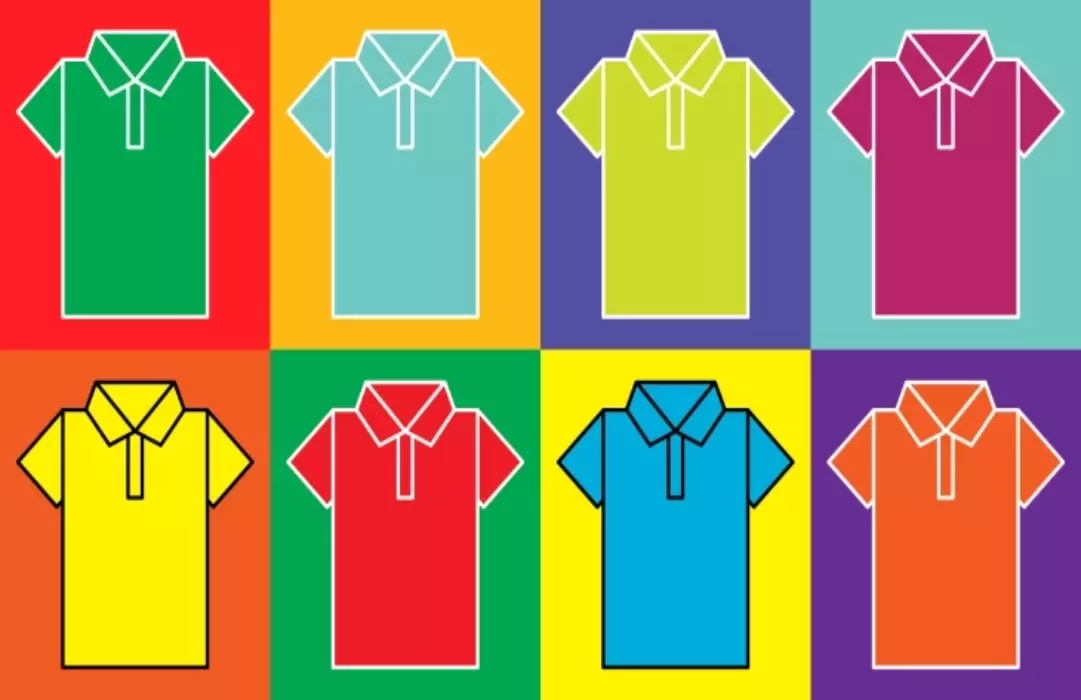 We have already talked about the ease of customization of Linux. It has become clear to us that it is an open system with many possibilities to modify its appearance. However, this should not worry you, Linux is not ugly or its unpleasant appearance, only that you can modify it. For example, Ubuntu and Linux Mint are characterized by being two Linux distributions that take care of their graphic appearance. However, it can be improved by installing GTK themes.

What is a GTK theme?

GTK is a set of graphical interface libraries. GTK is the base on which the Ubuntu and Linux Mint desktop environments, i.e. GNOME and Cinnamon, are designed. Therefore, a GTK theme modifies the appearance and colors that bring this by default. This means that the themes that I will show you today also serve in other Linux distributions that use these environments.

3 beautiful GTK themes for your Ubuntu or Linux Mint system

Let us start with this mega popular and recognized GTK theme for Linux. Arc is a flat theme with transparent elements for GTK 3, GTK 2 and GNOME Shell which supports GTK 3 and GTK 2. This means that Arc can even be used in other desktop environments like MATE or XFCE.

It has many forms of installation from manual compilation to packages for Linux distributions, so its installation is not difficult at all. One of the most used in all of Linux. It has three variants to choose from.

Arc is available in the official Ubuntu and Linux Mint repositories, so just type this command to install it:

This theme is inspired by Arc but adds a little more uniformity to the title bar of the windows. It also shares its transparencies and portability.

When installing manually, it is possible to access several options to specify how to install it. For example, it has three variants for you to choose from.

If you want to install it the instructions are in the GitHub page of the project. Needless to say, it is also compatible with other systems as long as they meet the requirements.

Finally, we bring you the Matcha GTK theme. Personally, I didn’t know him but I hardly saw him, I felt attracted. Using transparency and a lot of variants, we can have a “fresh” and quite a modern system.

As always, its installation is too easy in Ubuntu and Linux Mint, and in other systems, you have to do it manually that is not complex either.

To install it, you only have to run these three commands:

With these 3 GTK themes, you can improve a lot the graphical aspect of Ubuntu or Linux Mint. Its installation is quite simple and in combination with yesterday’s post, you are ready to make your system more yours.