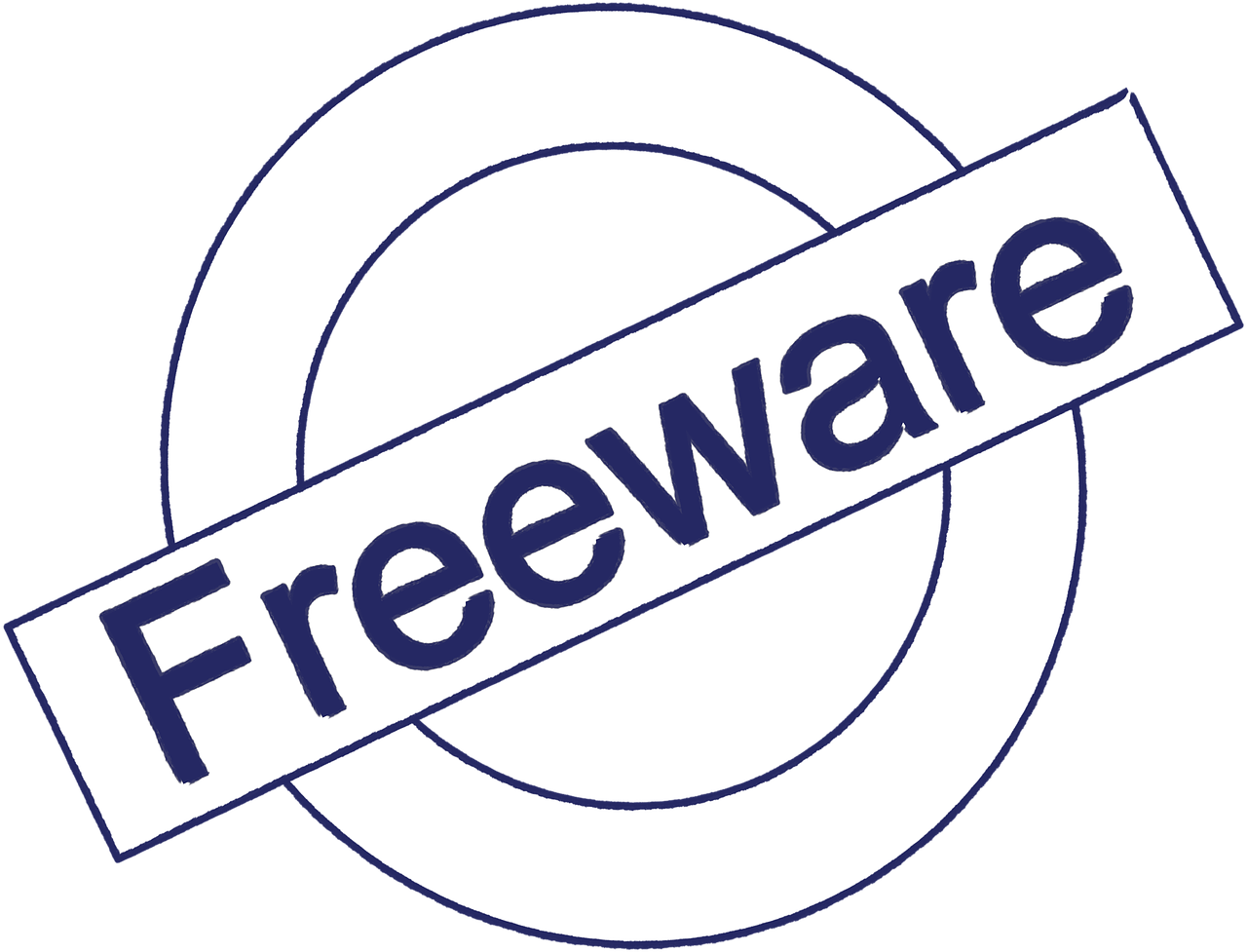 Hi! Free programs don’t always get all the visibility they deserve. This can happen due to lack of promotion or simple market saturation. As a result, they sometimes end up going unnoticed. In today’s post, we collect 15 trending freeware programs for Windows. But we will also show some open-source programs. Most notably, they have just been released or have received a major update in the last few days. Additionally, all of them enjoy a considerable number of downloads and positive ratings from the community. Therefore, it is worth stopping for a moment and taking a look at them.

Brave is one of the most popular web browsers of the moment. It has recently been updated to version 1.40.105. One of the keys to its success is its focus on privacy and security. In addition, it offers optimized browsing speed, among many other interesting things. For example, it offers rewards for watching its ads’ system.

LaunchBox is a portable database for your PC games. It also works as a launcher. It was originally designed to work with DOSBox, which is integrated into the program. However, it now allows you to manage PC games, emulators, and even games imported from Steam.

Unlike conventional antivirus programs, Ultra Virus Killer do not scan and remove malware from your PC. Instead, it offers a set of tools so that we can manually detect and eliminate any threat or unwanted program. We can then perform the necessary operations.

Extension for Chrome, Firefox, and Edge browsers. What it does is to add advanced features to download any link, content or image that we find on a web page. It includes customizable filters and a download manager for pausing, resuming, adding to queue, etc.

Free converter compatible with almost all available video and audio formats. In addition to converting videos to other formats, it also has some extras such as a small editor. We can also extract audio from CDs and video files, and burn videos to DVD.

Tool that allows you to install and run software securely in an isolated virtual sandbox environment. Very useful for testing dubious programs or browsing untrusted web pages. The Plus version of Sandboxie is the same as the standard version. However, it has a more modern interface and all the new features that have been added since the project became open source.

PeStudio is a free and portable tool that allows you to scan any Windows executable file for viruses. In addition, it has recently been updated to version 9.35. It scans encrypted URLs and IP addresses, signatures, metadata, resources and more to identify potential threats.

Free and open source non-linear video editor. It has a multitude of advanced features, plug-ins, video effects and audio processing. It also includes a character generator to create titles and text. Furthermore, it also includes a module to create DVD menus.

Simple word processor without distractions. You can run it in full screen, and you will only see a blank page with the text you are writing. It accepts TXT, RTF and ODT formats. It also has some tools that we can display by passing the mouse over one of the margins of the screen. Available in desktop and portable version to carry in a USB.

Powerful open-source suite for computer-based 3D creation. Supports the entire 3D creation process. This includes modeling, animation, rendering and motion tracking, among others. A couple of weeks ago, Blender was updated to version 3.2.0. Moreover, it is available in both desktop and portable versions. Undoubtedly, one of the best trending freeware programs for Windows.

EPUB authoring tool to make your own eBooks. It also has a simple and user-friendly interface design.

Remote desktop application similar to tools like TeamViewer or AnyDesk, but in freeware format. The developers emphasize that it is the fastest remote desktop on the market. It also has some interesting functions, such as the possibility of recording what we are doing. We can also use disks or peripherals as if they were connected to the remote computer.

Flash Player emulator written in Rust. It runs natively as a standalone application. So, you can run Flash content automatically, but without the security holes of this format.

Recently, the 7-Zip application has been updated to version 22.0. It is a free and open-source tool for compressing and decompressing files, supports a multitude of formats, including 7z, which offers a high degree of compression.

Ultimately, we have seen 15 trending freeware programs for Windows. Bye!