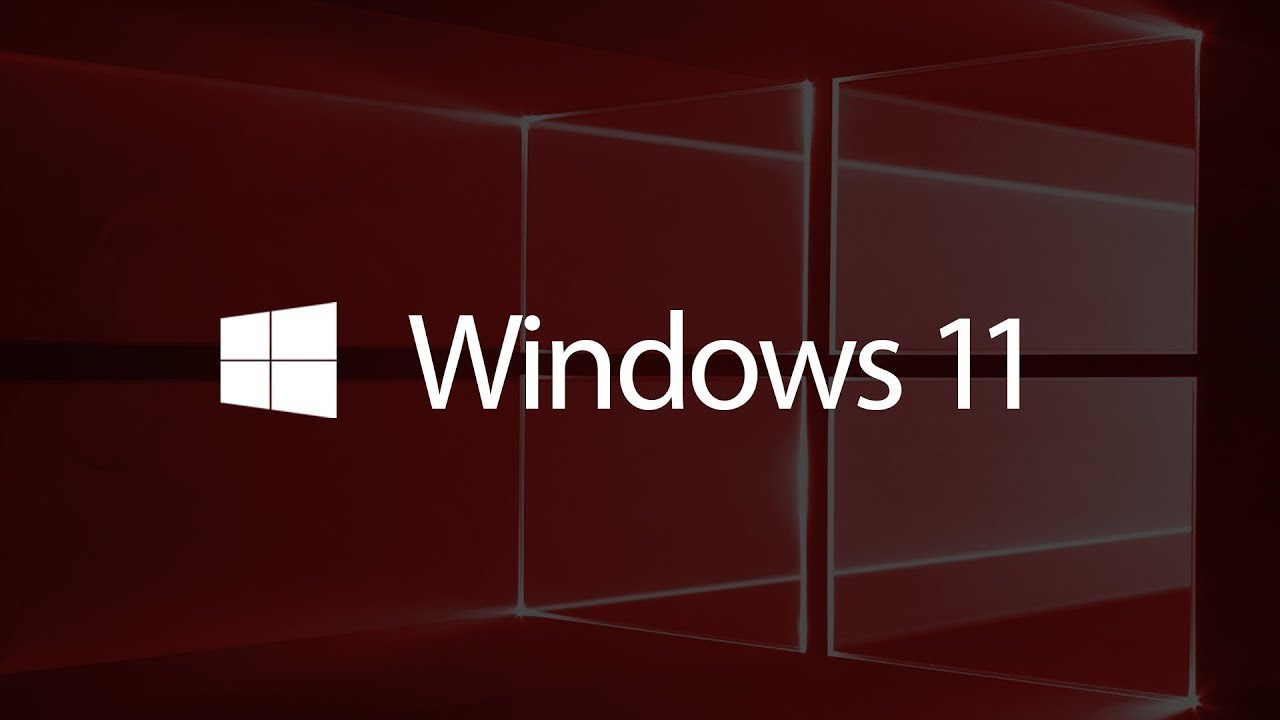 Let’s face it! Windows 11 is all the rage. Indeed, since Microsoft’s official announcement, we haven’t stopped talking about it. Which is only logical. Since we are facing the biggest Windows update in a decade. Besides, what’s new is usually attractive. In the same way, we have known some of its innovations. However, an immediate change of the system is not recommended. Even for the most enthusiastic. It is no secret that Windows 10 in its beginnings dragged some serious problems. Even to this day, the system is not 100% polished. Therefore, Microsoft has set a regret lapse. That is, for those who upgrade to Windows 11. You will have 10 days to return to Windows 10.

We have already said it: Windows 11 is the future of Microsoft. In addition, the update will arrive optionally and gradually at the end of this year. On the other hand, Windows 10 will be supported until 2025. Therefore, there is still Windows 10 for a while. So there is no need to abandon a system that has reached a certain degree of stability. And more to embark on a nascent system. However, many enthusiasts want to try it out as soon as possible. They have even already done so from the insider program. Therefore, Microsoft has implemented a rescue measure. And that is that users will have 10 days to return to Windows 10.

After upgrading to Windows 11, you will have 10 days to use the rollback feature. It allows you to revert back to Windows 10 while preserving your files and data. After the end of this period, the only way to revert back is through a clean install. In essence, it is perfectly possible to go back to Windows 10. As long as 10 days have not passed after the upgrade. Additionally, the process would be very simple. In fact, it would be enough to follow the path: Windows Settings>Upgrade & Security>Recovery. This is a process very similar to the upgrade but in reverse. Please refer to the attached image.

After this time, it is still possible to go back to Windows 10, but manually and in the old way. That is, reinstalling the system from scratch. So the backups and restoration are the responsibility of the user. Of course, these are preliminary data and it is not excluded that they may change in the future. However, for now, the user will have 10 days to get back to Windows 10. Bye!