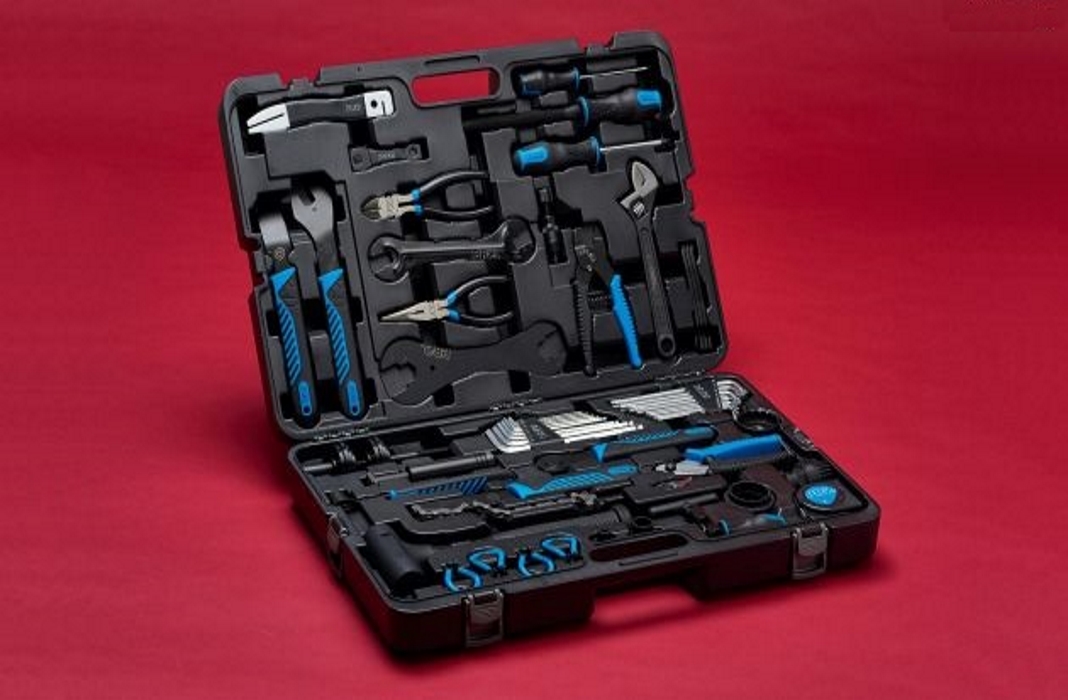 SSD is one of the best additions in the storage sector. It allows you to enjoy faster data transfer and a safer data storage solution, despite the fact that the price of SSD is higher than the traditional HDD. Of course, SSD uses flash memory for storing data that’s costlier than HDD’s.

SSD is a highly optimized solution for using under heavy load. Yet, you have to worry about its lifespan. Yes, unlike HDD, there’s a limited amount of data you can write to your SSD before it dies. Here are some of the important tricks that you should follow to reduce the data writings on your SSD.

Why SSD wears out 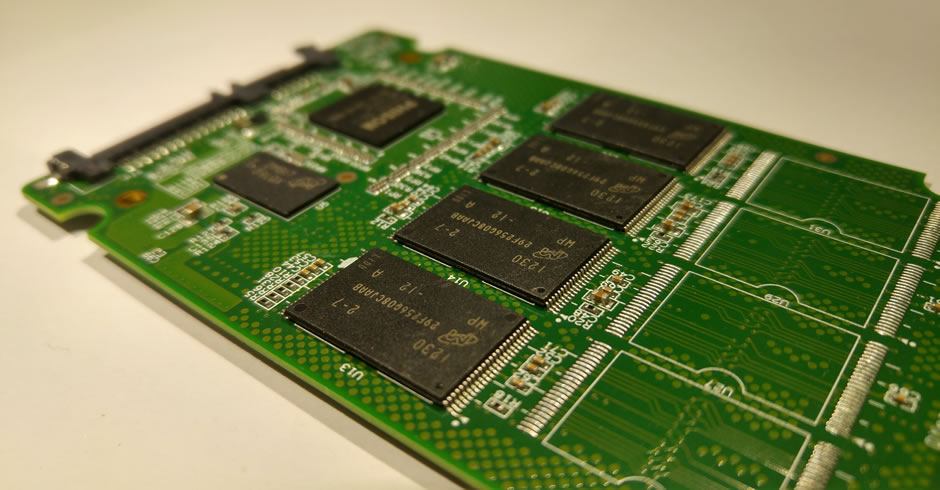 SSD is made of small flash cells. Each of the cells holds the datum “1” or “0” that consists of all the data you put inside it. Each cell has a limited number of writings. When a cell changes its value, the writing cycle is used. When all the writing cycles are used, that cell is basically useless. It can’t hold data anymore.

For any SSD, there’s a limit how much data you can write on the SSD. This can be counted as TBW (Terabytes Written). I wish the SSD companies out there would provide TBWs of their products. However, here’s a basic TBW to keep in mind.

The TBW value can vary from SSD to SSD dramatically. These values are for a rough estimation. There are tons of reviews available on a large range of SSDs. Feel free to check them out for a more accurate result.

Again, these are rough estimations. For the exact value for a specific SSD, you should check out the reviews available in the internet. 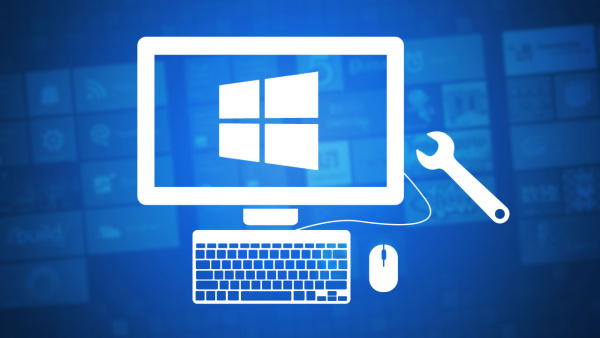 Windows is one of the most popular operating systems all over the world. In the current world, it’s pretty common to use an SSD as the boot drive for a faster boot performance. Truth be told, by replacing just the HDD of your 10-years-old machine with an SSD can turn the machine a lot faster, even to compete with the modern hardware!

In the case of Windows, there are a number of features that the operating system uses to perform better. For HDD, these options are pretty useful. However, when you’re using SSD as the boot drive, those settings have no effect. The performance of SSD is so fast that using prefetch, superfetch, auto defrag etc. won’t have any advantage. 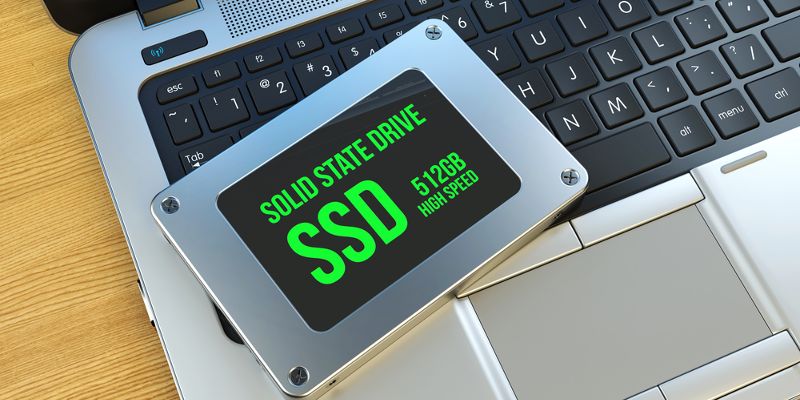 Strangely, Windows tends to keep HDD tweaks active, even if you’re using an SSD! Here are all those options that you should disable.

These are HDD specific tweaks that you have to change. Additionally, a few more tweaks will help.

Other important things are not to install all your large programs (games and others), changing the “Downloads”, “Documents”, “Videos”, “Pictures” etc. folder location to a different storage etc. All the options should help you enjoy the maximum SSD longevity.

How to apply the tweaks

Here’s a simple tool that allows you to perform all the tasks very easily. Get Tweak SSD. Get the free version as it’s enough for doing the job. 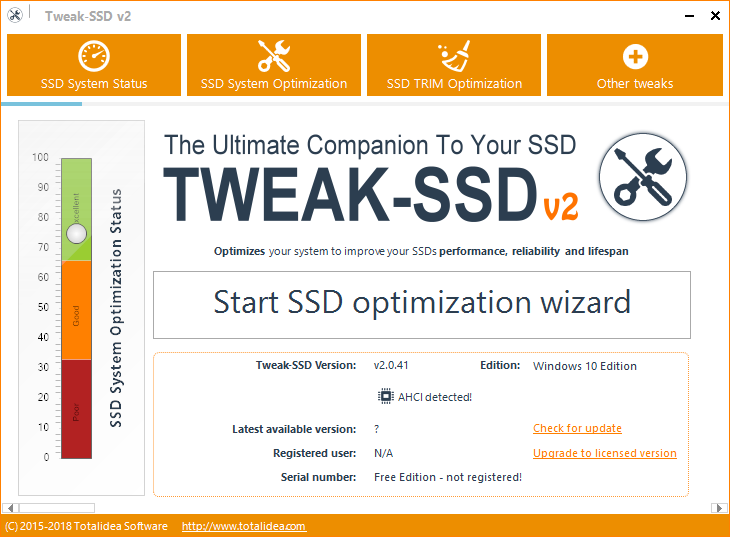 On the “SSD System Optimization” tab, you’ll find out all the available options. 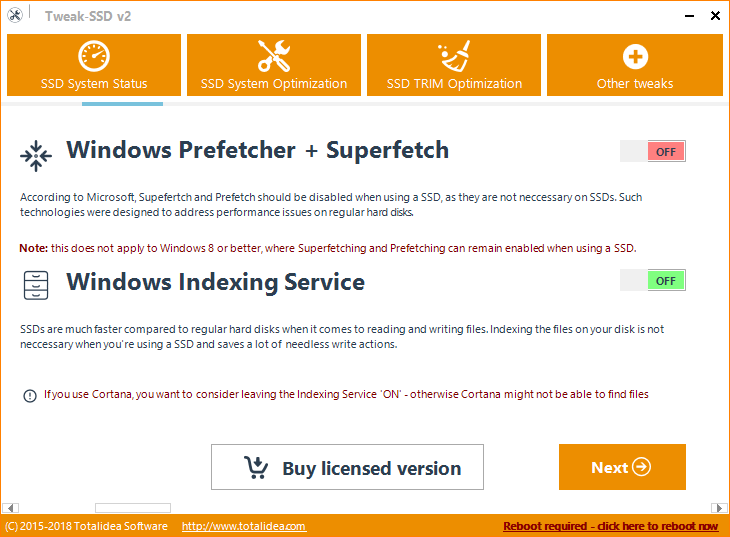 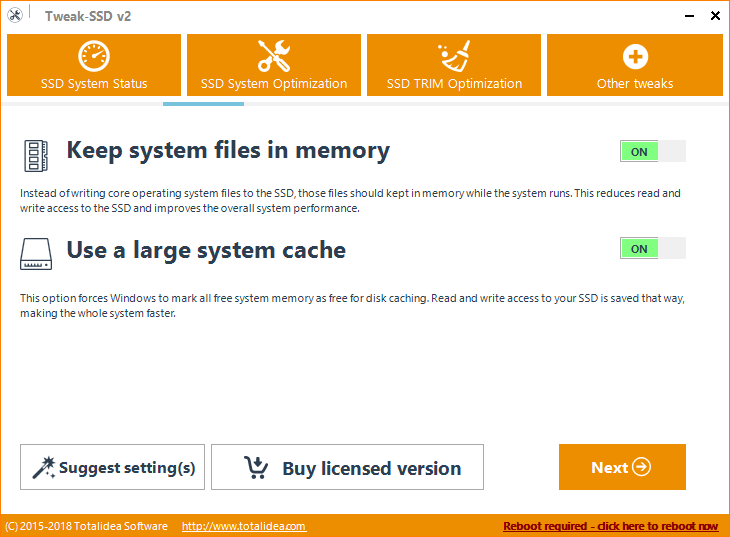 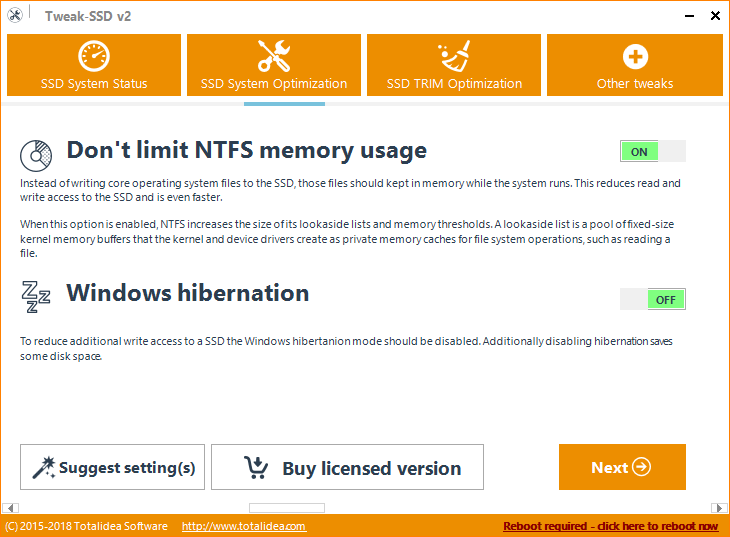 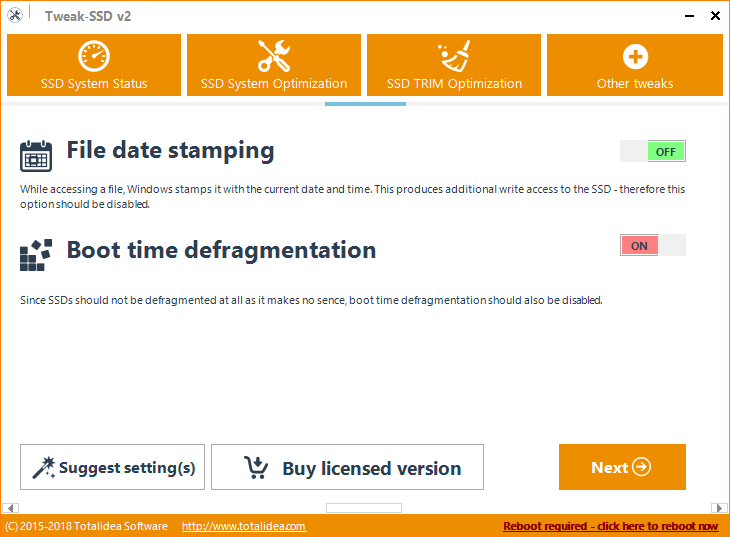 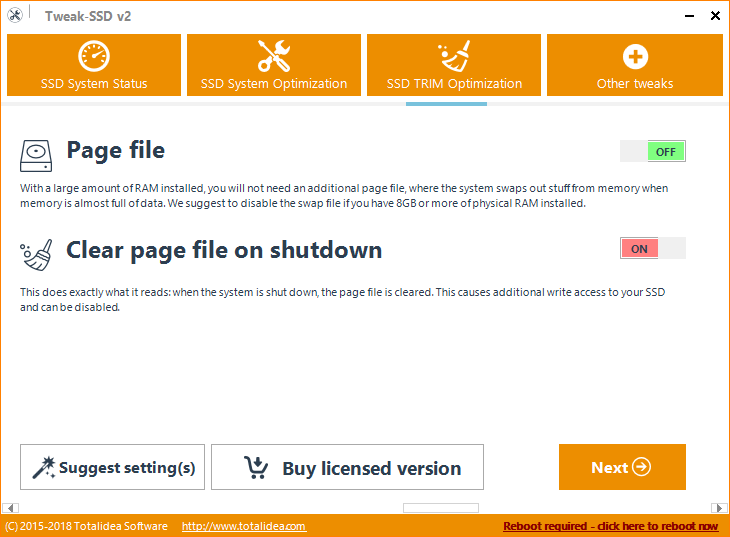 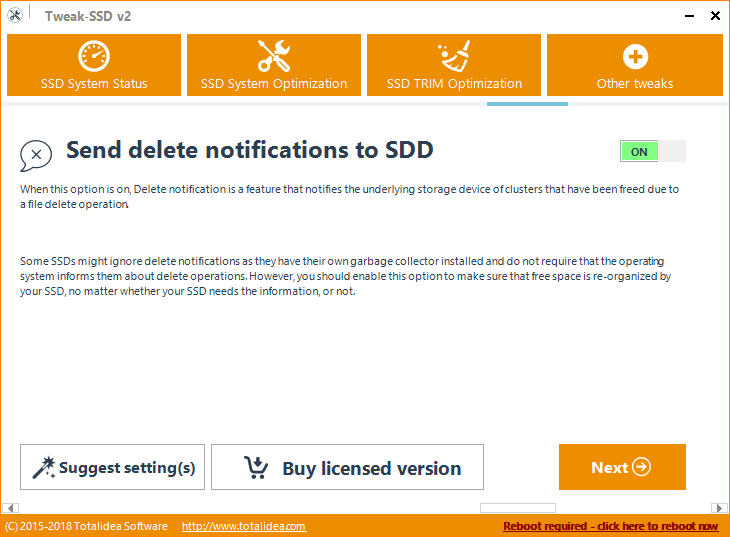