Windows 7 is obsolete, switch to Linux! 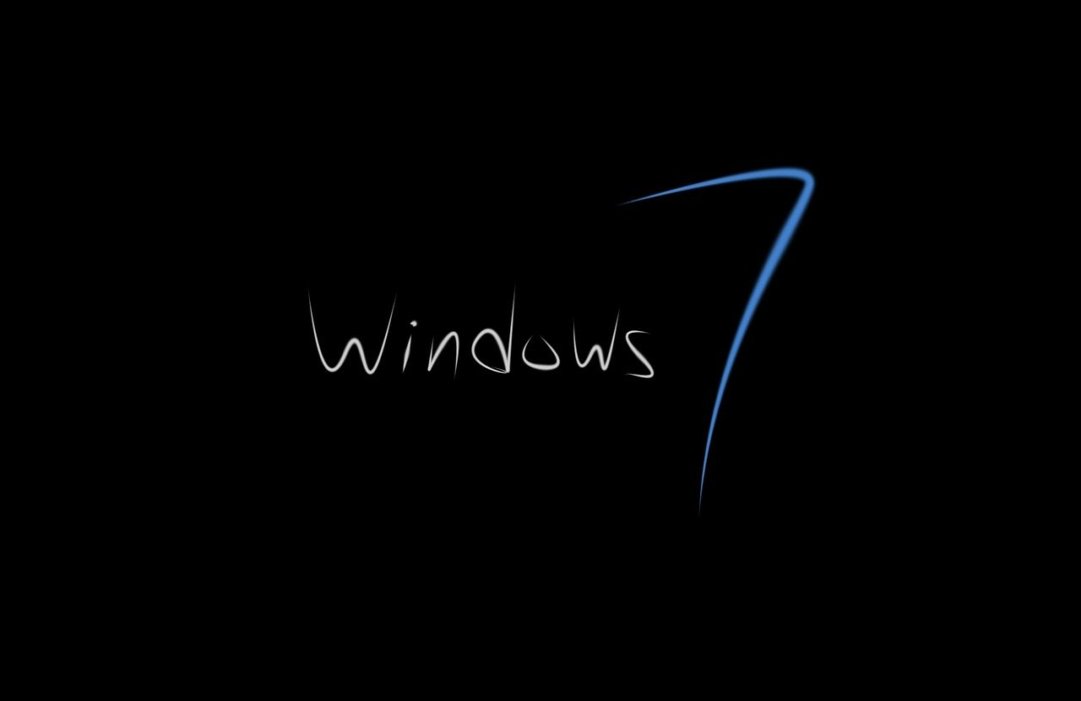 Microsoft’s support for Windows 7 has ended, so it’s obsolete. This means that you will not receive any more security updates and gradually third party applications will not release any more versions for this system. So Windows 7 is obsolete, switch to Linux and in this post, we tell you why it is convenient for you.

1.- Windows 7 is obsolete but Linux is not

There are a lot of Linux distributions that are still updated. This means that they receive official support from the developers of the distribution. In addition, many of them are guaranteed to be supported until 2023 or later. Which makes them ideal for you.

On the other hand, Linux updates are not as aggressive as in Windows, although they are more frequent. This speaks to the fact that under Linux becoming obsolete is quite difficult.

It is true that in some countries there is a stable situation that makes this not an acute problem, but it is always good to save money. On the other hand, many of the Linux distributions can be downloaded from the same web site of the same.

Besides this, Linux doesn’t have complicated software licenses that tie us to a company. The main advantage of this is that you can use it from educational projects to your home without contracts and free of charge.

3.- In the variety is the strength of Linux

While in Microsoft we only have a few versions of Windows, in Linux there are many different distributions like Ubuntu, Debian, OpenSUSE, Linux Mint. Each one of them has its own personality and being free you can try them all without any compromise.

4.- Windows 7 is obsolete as well as the myth that using Linux is for geniuses

Maybe at first, it was like that, but nowadays the use of the terminal is quite optional. All the routine work of a normal user can be done without even looking at the terminal.

Operations such as installing, uninstalling or reinstalling programs can be done in a few clicks through the software stores or by simply downloading the packages from the web.

Even tasks like installing drivers, languages or managing services and repositories can be done with a few clicks.

On the other hand, almost all popular applications have versions for Linux for example, Firefox, Google Chrome, Vivaldi, VLC, Steam, Spotify or applications that do the job like LibreOffice, GIMP, Inkscape or Blender.

For developing Linux applications it is ideal because almost all tools for Windows are for Linux.

So, anyone can use Linux. That’s all in the past with Linux.

5.- Linux is a very secure system

Linux is used by a lot of web servers worldwide. That is, you are seeing this publication thanks to a computer that runs Linux and much of what you do on the web is likely thanks to Linux. Do you think many companies that use Linux for their services would do so if it was an insecure system? I don’t think so.

On the other hand, Linux is not invulnerable, it’s true, but the level of attack from viruses is much lower than in Windows 7. And when there is a vulnerability, it is quickly patched without deception and with honesty.

Finally, it must be said that Linux does not allow application installation without user consent. It is also not possible to touch system files just like that. And it won’t track you and send information to third parties either.

So, Windows 7 is obsolete, switch to Linux!!!